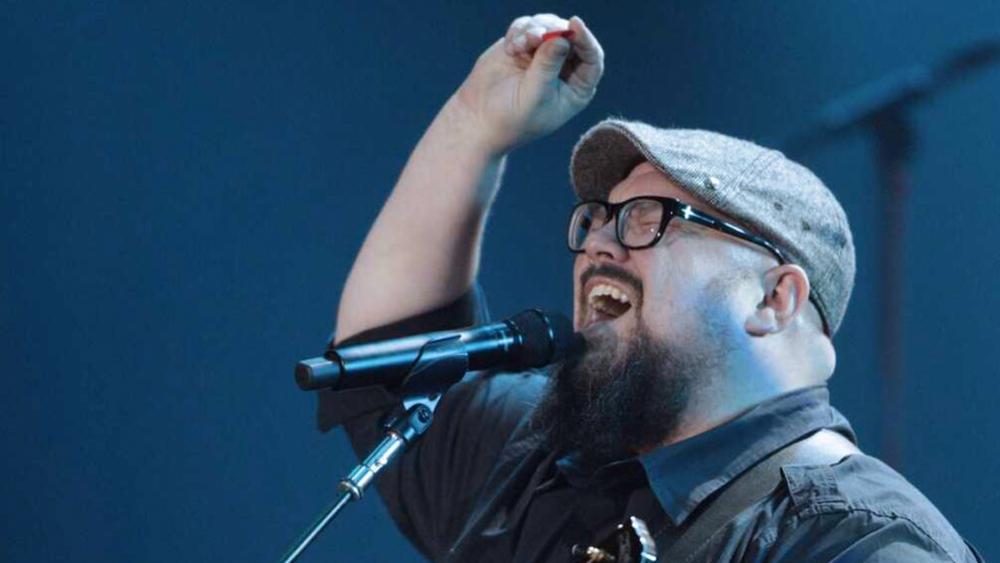 Big Daddy Weave lead singer Mike Weaver offered an emotional and encouraging update following the death of his brother and fellow bandmate Jay Weaver, who passed away on Jan. 2 due to complications from COVID-19.

Weaver admitted that the band and family are “hurting more than you can put into words” and thanked fans for encouraging messages, stories, and love.

He said these touching sentiments helped get him through tough moments in the wake of his brother’s death.

“I was just crushed by his passing,” Weaver admitted, noting, though, the messages encouraged him as he struggled leading up to his brother’s service. “As the stories and other testimonies … and the love kind of came pouring in about how the Lord had just used my brother … it kind of changed everything on the trip down there.”

Watch the update below:

Despite Jay’s death, Weaver said the band has no plans of stopping or halting upcoming shows. In fact, he said the loss has left him and fellow Big Daddy Weave members thinking deeper about their purpose and calling.

“Going forward, we want to try and give everything to the Lord for Him to use,” he said. “He can use anybody. He can use anything.”

Weaver added, “We don’t have an intention to stop … We’re going to carry Jay’s memory with us.”

The singer believes God is “stirring something” inside the band. He also said he knows how much his brother recognized God’s love for him, even amid his many struggles.

As Faithwire previously reported, Jay faced a plethora of health problems in recent years. His most recent battle unfolded in August. As CBN News reported at the time, he was hospitalized after complications with dialysis.

Doctors were worried he wouldn’t be able to return home, but the band rejoiced when it was announced he healed.

These serious issues came after other major health complications, including a double foot amputation in 2016 due to a serious infection in Weaver’s body. Despite these challenges, Jay’s faith remained strong.

Please continue to pray for the Weaver family and, in particular, for Mike Weaver, Jay’s wife, Emily, and the couple’s three children during this difficult time.