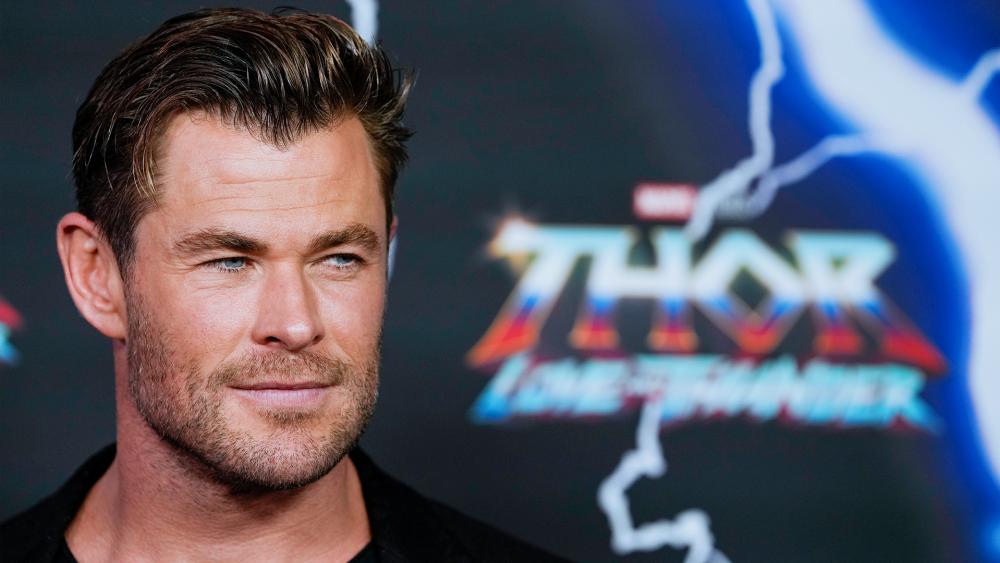 The Walt Disney Company isn’t backing down from its commitment to advancing an LGBT agenda.

This weekend, the Disney-owned Marvel Cinematic Universe is slated to release its newest film “Thor: Love and Thunder,” the fourth installment in the series about the mythological god. And according to two of the stars of the movie, it is filled with LGBT storylines.

someone asked natalie portman how gay the new thor movie is and this was her response: #ThorLoveandThunder pic.twitter.com/lxRdQzCP9Z

Natalie Portman, who plays Jane Foster in the film, said the movie is “so gay” after being asked by reporters at a London event, “How gay is the film?” Her co-star and the film’s director Taika Waititi, who voices Korg, interjected, calling the film “super gay.”

So what happens in the movie?

Waititi’s character is reportedly confirmed to be part of the LGBT community. During the movie, Korg alludes to his parents’ same-sex relationship, describing the way in which he was “conceived,” by two males holding hands over molten lava. As PluggedIn noted, it is possible there are not females in Korg’s species. Nevertheless, it seems Disney uses it to elevate LGBT relationships.

Additionally, during the new film, Tessa Thompson’s character Valkyrie is purportedly confirmed to be a member of the LGBT community, according to Pink News, a pro-LGBT outlet.

This comes after Disney executives said in leaked videos from the brand’s internal summit this spring the company would elevate more LGBT storylines in projects moving forward.

Disney CEO Bob Chapek, whose contract was recently extended for another three years, pledged during the “Reimagine Tomorrow” summit to be a “better ally for the LGBTQ+ community.” And Karey Burke, president of general entertainment for Disney, said she wanted to see “many, many, many LGBTQIA characters” in Disney films and TV shows.

At the same event, Disney executive producer Latoya Raveneau praised the entertainment company for supporting her “not-at-all-secret gay agenda” and for “adding queerness” to storylines.

SCOOP: I've obtained video from inside Disney's all-hands meeting about the Florida parental rights bill, in which executive producer Latoya Raveneau says her team has implemented a "not-at-all-secret gay agenda" and is regularly "adding queerness" to children's programming. pic.twitter.com/eJnZMpKIXT

“Thor: Love and Thunder” is scheduled to release in theatres nationwide Thursday.