'All the Glory to Jesus': Maverick City to Make History in Performance at 64th Annual Grammy Awards 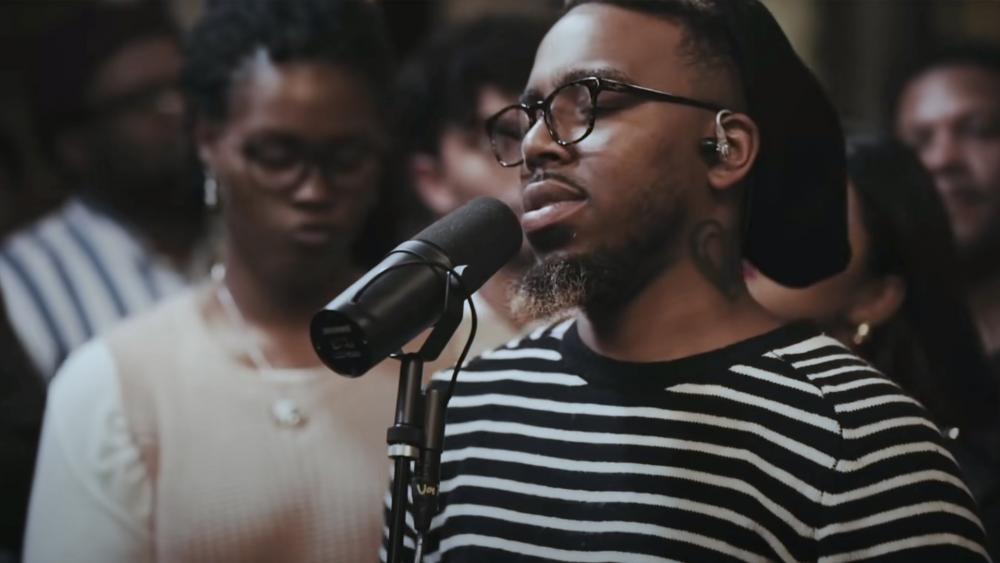 Maverick City Music will make history at the 64th annual Grammy Awards becoming the first Christian group to perform on the grand stage in 20 years.

The five-time Grammy-nominated group will be the first Christian or Gospel artist to be televised during the ceremony in over 20 years as well as the first time an artist has been nominated in all four categories across the two genres.

"Blessed is an understatement for how we feel about all #Jireh is doing in this moment - we're making history," they said of their upcoming Grammy performance. "We truly feel that we have been placed here for such a time as this and are excited to continue to share this journey with you all!"

Brian McKnight, Al Green, Hezekiah Walker, and Cece Winans performed a Gospel medley at the 2002 Grammys, according to Relevant Magazine.

But this year's performance will headline the award-winning group and their hit worship song "Jireh".

As CBN News has reported, the group of Christian artists came together in 2018 to write and record music but did not imagine their songs would catapult them to the spotlight.

"What we did not intend to happen, happened in a major way. We became this thing called Maverick City Music. What was just writing sessions turned into a thing that now the world is getting a chance to hear, and we're on a ride that we didn't prepare for, a ride that we didn't really set out to be on, but we're having so much fun and now two years later we're doing a tour which is insane," artist Chandler Moore told KGPE-TV  in September.

The group recently encouraged other believers to trust God with their vision, gifts, and talents.

"Reminiscing on this moment, in this room, writing 'Jireh' not knowing the impact this song would have," the group wrote on Instagram.  "It blows us away to see how much God has used this song to bless and minister to so many."

"We just want to encourage you to take what you have and trust God to finish what He has placed on your heart to start," they continued.

The Grammys will air this Sunday at 8 p.m. Eastern time on CBS.

This article was originally published on March 31, 2022. 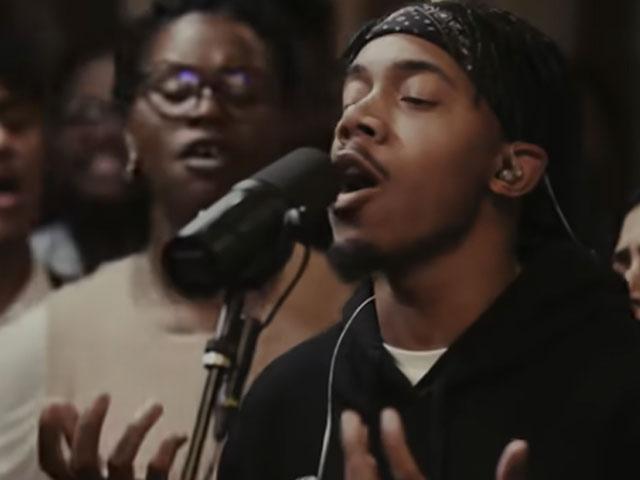 Dante Bowe Opens up on Suffering Abuse, Being Homeless, and Making History at Grammy Awards