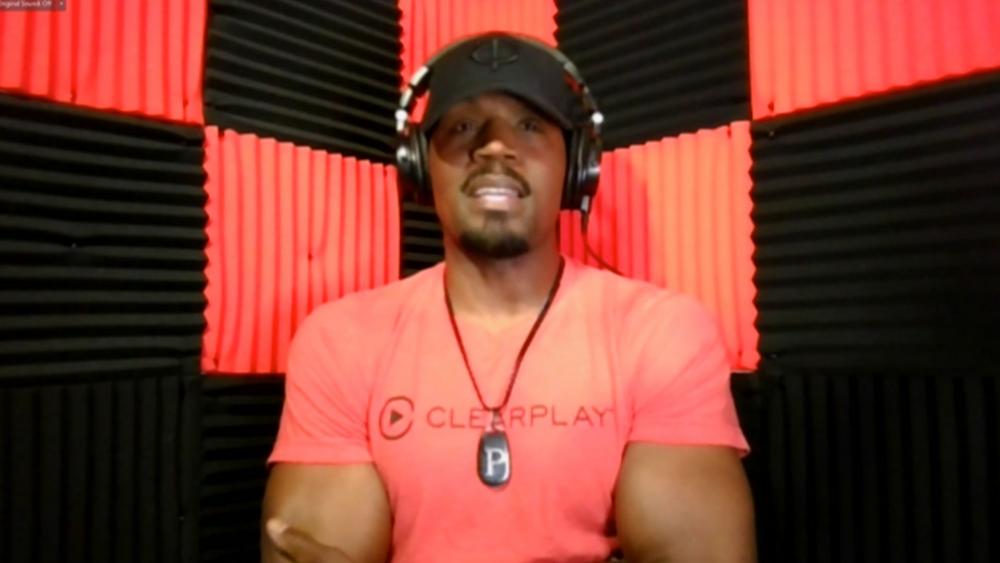 A new faith-based film called No Vacancy hit theaters on Monday night, based on a true story about hope and perseverance.

It focuses on three unlikely characters: a jaded reporter, a former cocaine addict, and a church pastor who bring this touching story to life.

Florida Pastor Cliff Lea, played by Dean Cain, wants to purchase a motel and turn it into a homeless shelter. Sean Young portrays a jaded news reporter, Brandi Michaels, who is facing a divorce and dealing with a mother suffering from Alzheimer's.

When Michaels is tasked with reporting on the church and its efforts to acquire the motel, she befriends Cecil Johnson, a recovering drug addict.

T.C. Stallings, who plays the role of Johnson, recently told CBN's The Prayer Link how the film highlights the issue of homelessness through the lens of faith.

"They're going to see a man, Cecil Johnson, homeless, hungry, depressed, don't want to live anymore. You're going to see somebody come and do three things: they love him, listen to him, and then they listen to God."

He continued, "That's what I hope sticks out. When people see them love on my character and listen to his needs and then listen to what God says you need to do to address that need, there's just something that's actionable in our lives. It's what we should be doing. It's what Jesus calls us to do - love on the least of these."

No Vacancy premiered nationwide on May 9th for one night only. To find out more about the film, click here.