How 'The Man in Black' Saw the Light: The Faith & Redemption of Johnny Cash Hits Theaters Today 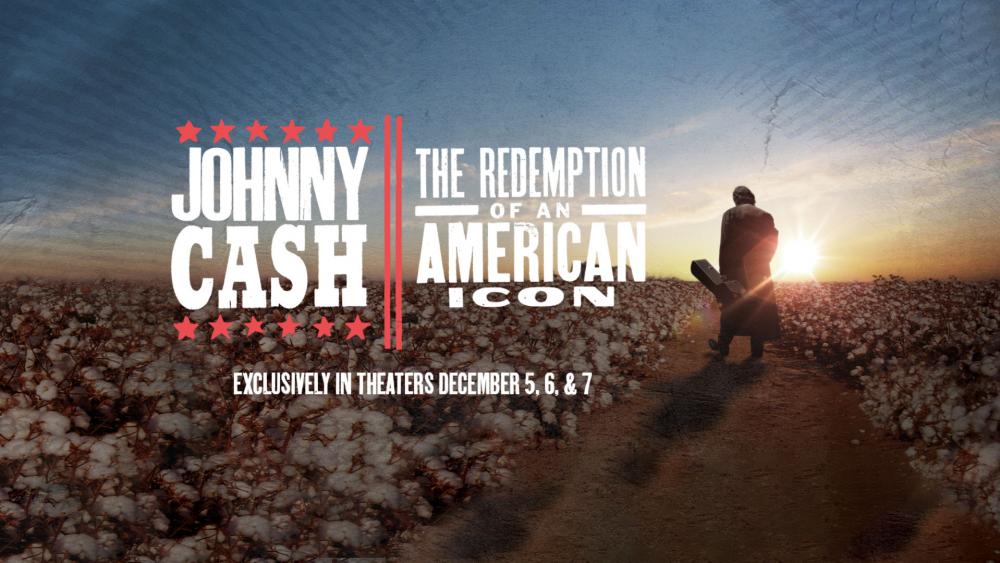 A new documentary film examining Country Music legend Johnny Cash's redemption is coming to a theater near you this December.

And the trailer for Johnny Cash: The Redemption of an American Icon has just been released.

Presented by Fathom Events, the film is based on the book of the same title written by California megachurch Pastor Greg Laurie. He also serves as one of the documentary's executive producers.

Produced by Lionsgate and Kingdom Story Company, the film is billed as the inspiring true story of how "The Man in Black" saw the light.

Cash knew both peaks and valleys in his life, including his multiple run-ins with the law and his career success of selling 90 million records worldwide, accruing fans across multiple generations.

His success took him to the Grand Ole Opry, the Country Music Hall of Fame, and sold-out arenas across the country. It also took him to the edge of death and despair.  At the end of his rope, Cash stumbled into a cave and lay down in the dark. But death didn't come calling; God did.

The documentary features never-before-heard conversations with Cash, following his road to redemption and return to his Christian faith.

It will appear exclusively in theaters Dec. 5-7.  You can purchase tickets now at the Fathom Events website.

As CBN News reported in July, Cash's son, John Carter Cash, is keeping the flame of his dad's faith alive by compiling a new book titled Walking the Line: 90 Devotions of Truth and Hope Based on the Faith of Johnny Cash.

The text is a compilation of Johnny Cash's past spiritual quotes and never-before-seen proclamations, with his son explaining how important God and the Bible were to his dad.

"My father's faith was defining of who he was," Cash told CBN's Faithwire. "My dad fell short in many ways through his life, but he always went back to that faith. He always carried that with him no matter what, wherever he went. Everything that he did in his life, that was a foundation."

Even when his dad erred, he said he would always "come back… full circle" on that faith, allowing it to carry him through the good and bad times.

Cash himself noted the inner conflict in a quote attributed to the Country music legend now highlighted on his website:

"Sometimes I am two people. Johnny is the nice one. Cash causes all the trouble. They fight."

"His was an up and down life but one where he ultimately deepened in his faith and commitment to Christ," Pastor Laurie told CBN News when his book on Cash was released in 2019.

"Because Johnny had faith, when he hit rock bottom he would turn to the Lord again," he said in an honest examination of Cash's life. "He was messed up, but he knew his only hope was Christ. And so it's interesting because, both musically and spiritually, Johnny started and finished well."

Laurie also expounded on Cash's faith in a commentary he wrote for CBN News in 2019.

"After long, frenzied drug binges, when Johnny Cash finally crashed, just before he drifted off into unconsciousness, he sometimes heard a quiet voice say, 'I am your God. I am still here. And I am still waiting. I still love you.'

Cash came from an intact, albeit dysfunctional, home with a distant, often harsh father. But his mother loved him deeply and instilled in him a faith in Jesus Christ that the young boy embraced. Cash was raised in the church and knew right from wrong.

He went from darkness to light—back to darkness and back to light again, and he continued this cycle throughout his life.

Like many of us do, he had a complex relationship with God.

He often vowed to change, to go back to church, and to be the kind of man he always wanted to be. But he relapsed so many times. His heart's desire for righteousness was overruled by his body's craving for amphetamines. It was a true Jekyll-and-Hyde existence.

Many times he felt he had wasted his life, drifting so far from God and every bright and stabilizing influence that all hope was lost. The glamour of sin was gone, and in its place were the harsh and bitter results.

But like the Prodigal Son, Cash would eventually come to his senses and return home. Home, of course, was the church."

"If God could change a man like Johnny Cash, he can change a person like you," Laurie concluded.

Watch the trailer for Johnny Cash: The Redemption of an American Icon below. 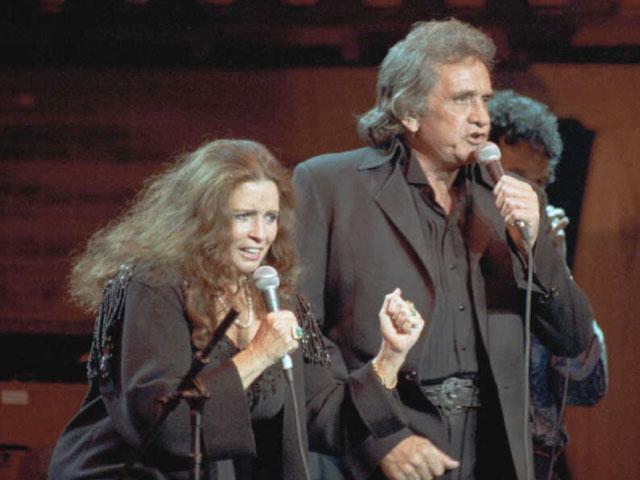 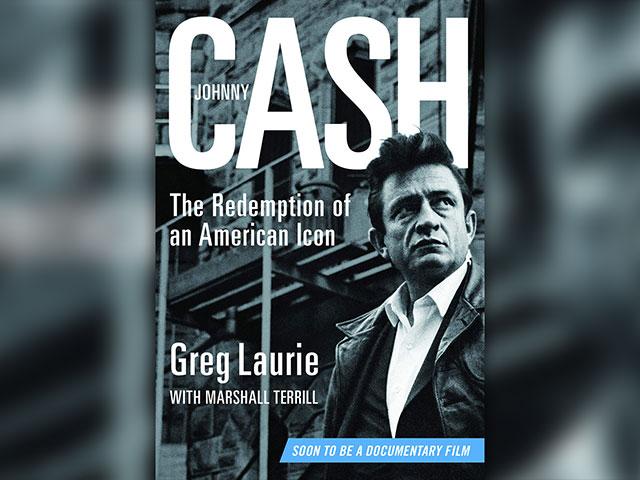 Johnny Cash's 'Jekyll-and-Hyde Existence', and the Moment He Found Peace with God