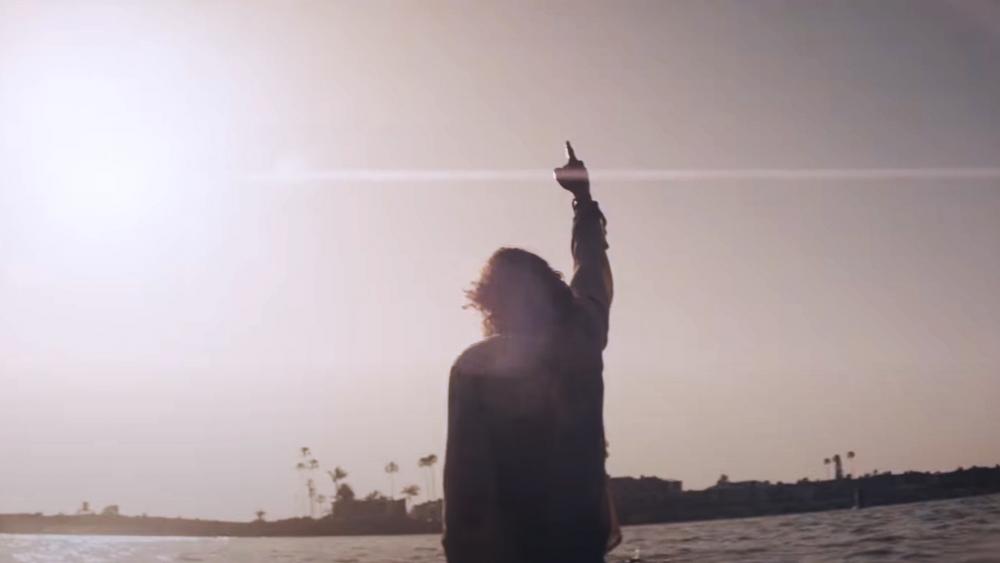 The powerful true story of how revival, rock and roll, and young hippies on fire for Jesus changed the course of America in the 1960s and 1970s is hitting theaters in February.

The "Jesus Revolution" film tells the story of a young Greg Laurie who is searching for truth in all the wrong places until he meets a hippie street preacher named Lonnie Frisbee, played by "The Chosen's" Jonathan Roumie.

Together, they, along with Pastor Chuck Smith played by Kelsey Grammer, open the doors of a Southern California church to an unexpected revival and a newfound love for Jesus that leads to a spiritual awakening.

Lonnie Frisbee shares his vision with Pastor Chuck Smith: his generation is searching for all the right things in all the wrong places. #JesusRevolutionMovie pic.twitter.com/kwoUBigU2n

Roumie took to Instagram to update fans on the upcoming film with a behind-the-scenes look and interviews with the other cast members.

"You might have seen this by now but for those who missed it, I'm stoked to share the first-ever behind-the-scenes look at Jesus Revolution, in theaters everywhere February 2023," Roumie wrote. "Experience the heart of our story: how a new counterculture crusade—a Jesus Movement—changed the course of history."

In the clip, stars share their thoughts on the movie and what they want audiences to take away from the film.

"Audiences are going to get a strong message of love and hope," Devon Franklin shared.

"I hope people feel tearful and joyful, all at the same time, and maybe inspired to rediscover their own faith," Grammer added.

As CBN News reported, "Jesus Revolution" is a Kingdom Story film in collaboration with Lionsgate. Filmmaker Jon Erwin of "I Can Only Imagine" and "American Underdog" is directing the new film.

He explains the movie highlights a unique time in history.

"It was a time of fear and doubts in a generation that was looking for all the right things but in the wrong places ...came to the end of themselves," Erwin stated. "It was just a powerful move of God that was undeniable. It shaped culture and it shaped America. We haven't experienced anything like it."

"It's been seven years to the screen for this movie and every other movie we made along the way…it's all been leading to this," he shared recently.

The film is based on Pastor Greg Laurie's book, Jesus Revolution, which outlines "the true story of the national spiritual awakening in the early 1970s and its origins within a community of teenage hippies in Southern California."

After getting saved, Laurie would later start Harvest Christian Fellowship, in Riverside, California, which is now one of the largest churches in America. The church has sponsored its local SoCal Harvest event for three decades, making it one of the longest-running evangelistic events in the nation, attended by millions of people.

"I don't think we necessarily knew we were a part of history, but we knew we were part of something very special," said Laurie in a video about the film. "Thousands of young people were coming to Christ and being baptized. We called it the Jesus movement."

The Harvest Christian Fellowship pastor recently told CBN that America is primed for another spiritual revival.

"It was a very dark time in American history," he shared. "God intervened and it was sort of like little brush fires starting in different parts of the country and even the world. Young people just started coming to Christ."

"God wants to pour His spirit out. God wants to save people. Scripture says that God believes that no one should perish but that all should come to repentance. This is God's heart – to reach this culture and this generation," he added. 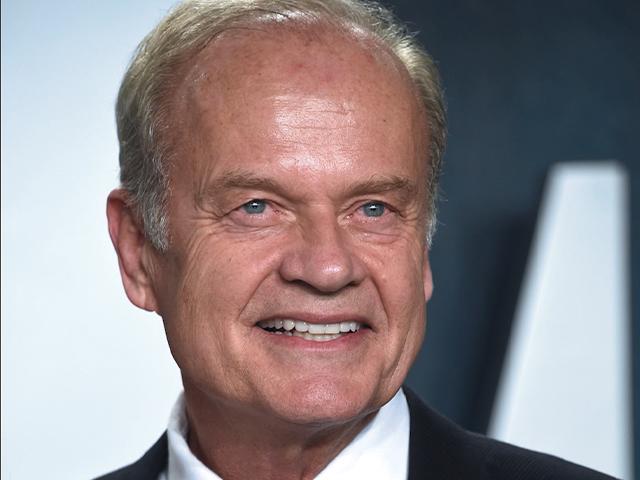