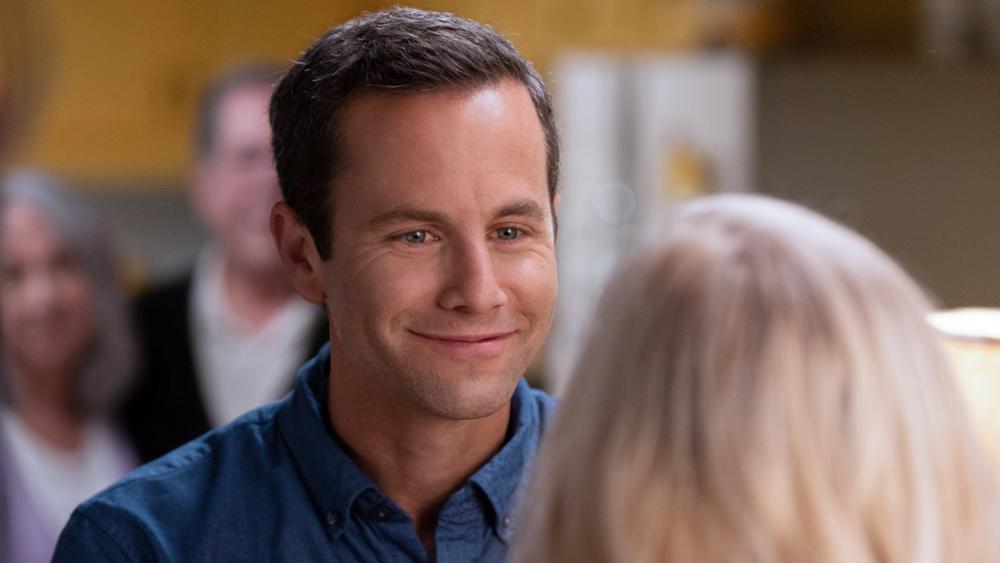 "Lifemark", a new pro-life movie produced by Kirk Cameron and the Kendrick Brothers, hit over $2 million in sales on opening weekend and marked Fathom's highest grossing event this year.

"We're thrilled at the numbers we're seeing for LIFEMARK this past weekend," said Ray Nutt, CEO of Fathom Events. "They not only represent a big success for Fathom, The Kendrick Brothers, and Kirk Cameron Entertainment, but they also go to show the value that faith-based content brings to both theater owners and moviegoers alike."

The movie topped the no. 3 spot at the box office on Friday and Sunday and came in at no. 6 on Saturday.

In this inspirational true story, a young man's life is turned upside down when his birth mother unexpectedly reaches out to him. The 18-year-old sets out on an incredible journey of discovery that leads to a staggering truth from his past.

"It's just a story that is full of heart and humor, action and adventure, and you see the impact that one life can have on so many," Kirk Cameron told CBN News.

Executive producer Stephen Kendrick believes the story will cause Christians to ponder more deeply as they confront abortion and live out the Gospel.

"I think the pro-life message that is beautifully interwoven into this story is really packaged and a beautiful adoption story," Kendrick said. "And I think the church has an amazing opportunity in our generation to not only support women in crisis pregnancies, but we need to practice what James 1:27 says – that pure religion is to also take care of the widows and the orphans. And having been an adopted father and seeing how amazing that can be and knowing that God's heart is for the orphan, we're spiritually adopted when we place our faith in Christ. I think the church has an amazing opportunity to be the hands and feet of Jesus and our generation by reaching out and supporting adoption."

Catch the Lifemark film in theaters until September 15. 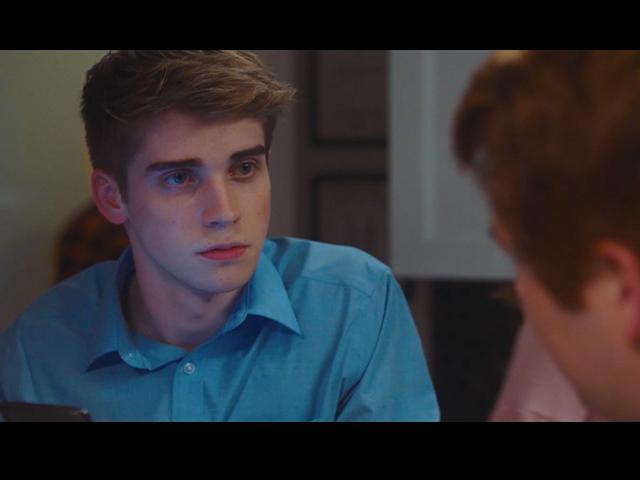