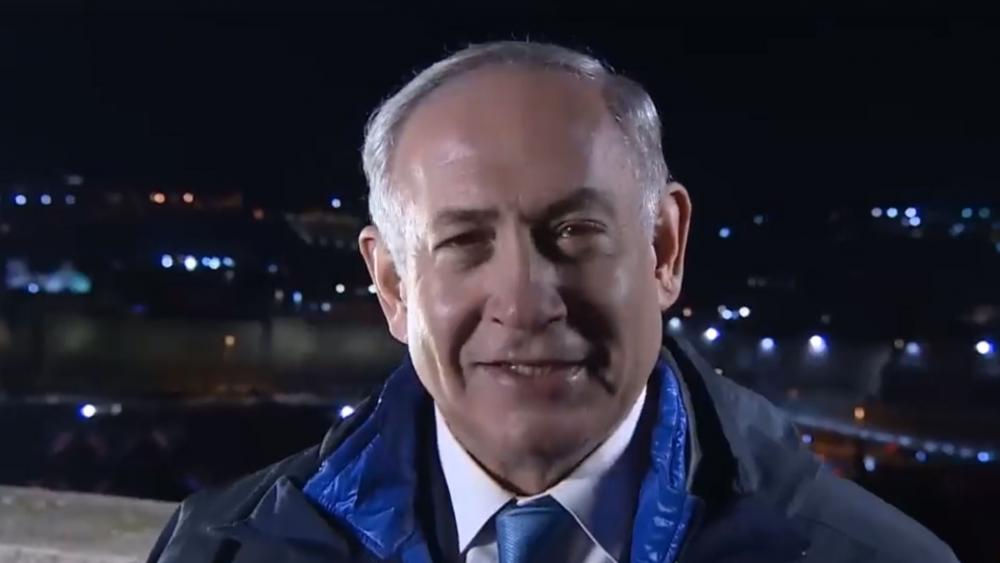 As US Slashes $65M to Anti-Israel UNRWA, Netanyahu Says US to Move Embassy to Jerusalem 'Much Sooner'

JERUSALEM, Israel – Israeli Prime Minister Benjamin Netanyahu says the United States will move its embassy from Tel Aviv to Jerusalem "much sooner than you think," meaning by the end of this year.

He made the statement to reporters traveling with him on day three of his state visit to India.

The US embassy in Israel is currently located in Tel Aviv and some American officials have said it's unlikely any Jerusalem embassy will open before the end of Trump's first term.

But Netanyahu says his "solid assessment" is that the embassy move will happen "much faster than you think - within a year from now.”

However, Trump told Reuters in an interview that he will not move the embassy within a year.

”By the end of the year? We’re talking about different scenarios - I mean obviously that would be on a temporary basis. We’re not really looking at that. That’s no," he said.

Despite this, Trump says he is working hard to ensure the embassy moves sometime soon.

Meanwhile, Netanyahu says Trump's decision to move the embassy to Jerusalem is one of the administration's top decisions in its first year, along with confronting the Iranian nuclear deal and slashing funds to the United Nations Relief and Works Agency (UNRWA).

The Trump administration followed through Tuesday on defunding UNRWA, slashing $65 million. The US will still provide $60 million in aid for Palestinians in poverty. The US has traditionally provided nearly 30 percent of UNWRA's budget.

Many see UNRWA, established in 1949 to address the Palestinian refugee issue, as perpetuating the problem. This is the first time a US president has followed through on defunding UNRWA's bloated budget, thereby curtailing its decades-long anti-Israel agenda.

"For 70 years it [UNRWA] has perpetuated the idea of Palestinian refugees and the narrative of somehow putting an end to Zionism," he said.

In an analysis originally posted in the Wall Street Journal, former US UN Ambassador John Bolton, a long-standing opponent of the Obama administration-led deal, says, in essence, it should be trashed.

"Putting lipstick on this deal will not fix it. Why would Democrats facilitate Mr. Trump's inclinations to withdraw from the deal entirely? If he's going to abrogate it, why be complicit by adding new conditions that Iran will fail to meet? Sen. Ben. Cardin has correctly observed, the president already has all the authority he needs," Bolton wrote. 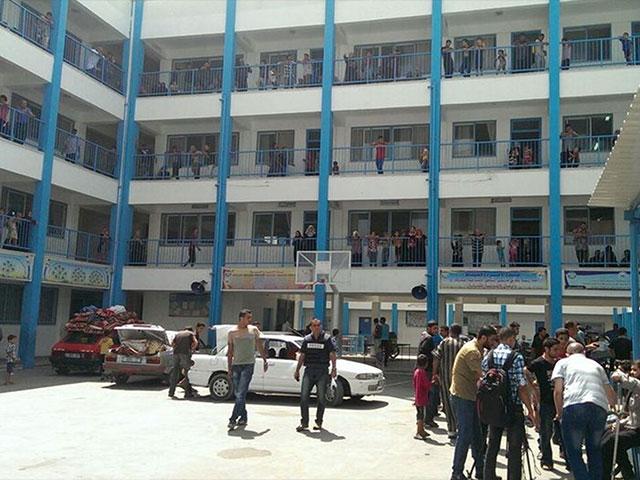 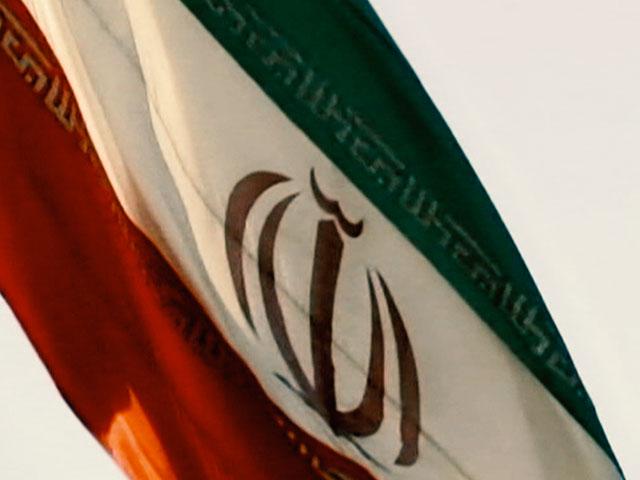