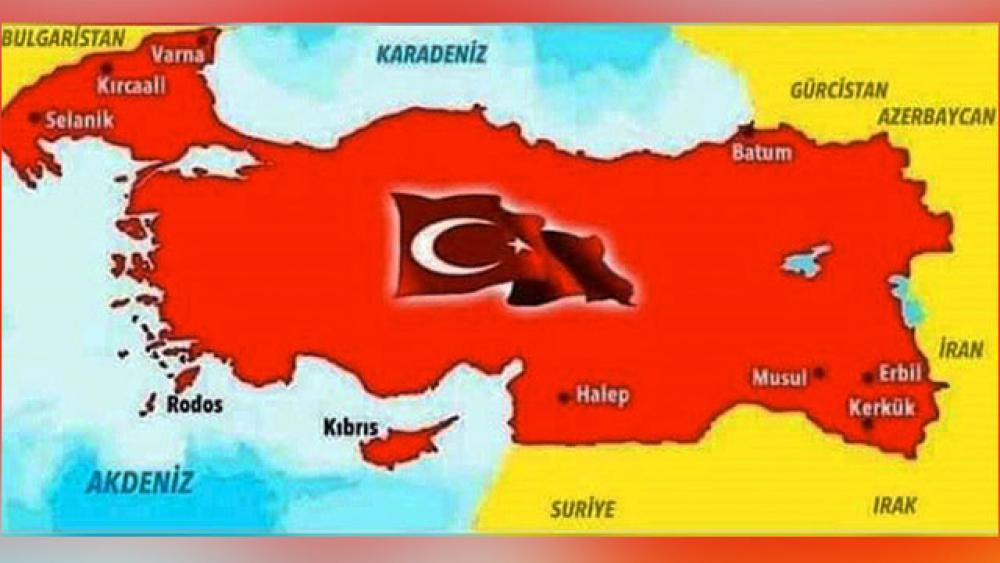 JERUSALEM, Israel – Vice President Mike Pence and Secretary of State Mike Pompeo arrived in Ankara to meet with Turkish President Erdogan on Thursday. Their mission: convince Erdogan to stand down from his attack on northeast Syria.

Pence announced Thursday afternoon that the US and Turkey have reached an agreement toward a ceasefire.

Initially, Erdogan refused to meet with Pence and Pompeo but later changed his mind. The visit came as Syrian Democratic Forces were resisting Turkey’s assault on northeast Syria with its self-proclaimed goal of establishing a safe zone for Syrian refugees.

Before the meeting, the Turkish defense minister posted a disturbing message to his personal Facebook page with a map that indicated Turkey’s real ambitions could be much broader.

The message said: “We have no eyes on anyone’s soil. We will only take what’s ours.”

It includes a map with half of Syria, northern Iraq, as well as parts of Greece and all of Cyprus as part of Turkey. Meanwhile, Syrian forces had rolled into the strategic border town of Kobani overnight Wednesday, blocking the path of the Turkish military.  The seizure of the town by forces loyal to Syrian President Bashar Assad marked a dramatic shift in power in northeastern Syria.

"We are thankful and grateful for all the support that we received from the American people and several US officials who supported what we are doing and attempted and trying to stop the Turkish attacks," Gabriel said.

"We also have regarding the decision to withdraw the American forces and coalition forces from Syria, (especially) after all the sacrifices the SDF and coalition members gave to defeat ISIS and stabilize the area to cut our joint work and coordination and partnership before finishing our work to completely defeat ISIS and preventing it from re-emerging and before we fully stabilize the area and work for the security of reaching a political solution," he said.

“I think basically we would like to see more support from the US government and maybe a change in the decision that was made by President Trump and the US government regarding withdrawing from northeast Syria," he added.

Meanwhile, US Sen. Lindsey Graham (R-SC) told CBN founder Pat Robertson that he was expecting Trump to step up to the plate.

“This is a defining moment for president trump, we need to stand by the Kurds. We need to push turkey out of Syria, have a safe zone keeping the Kurds and turkey apart, and we need to partner with the Kurds regarding the oil field,” Graham said.

The US troop withdrawal has also raised many concerns in Israel, particularly regarding Iran.  Pompeo headed to Israel after Turkey to reassure Israeli leaders that the US policy on Turkey would not harm Israel. 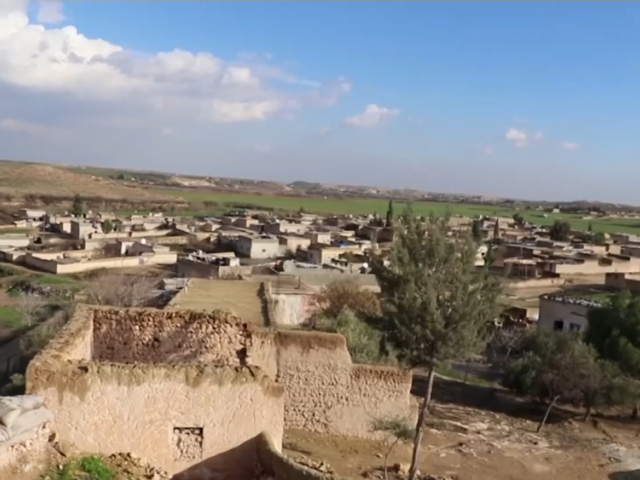