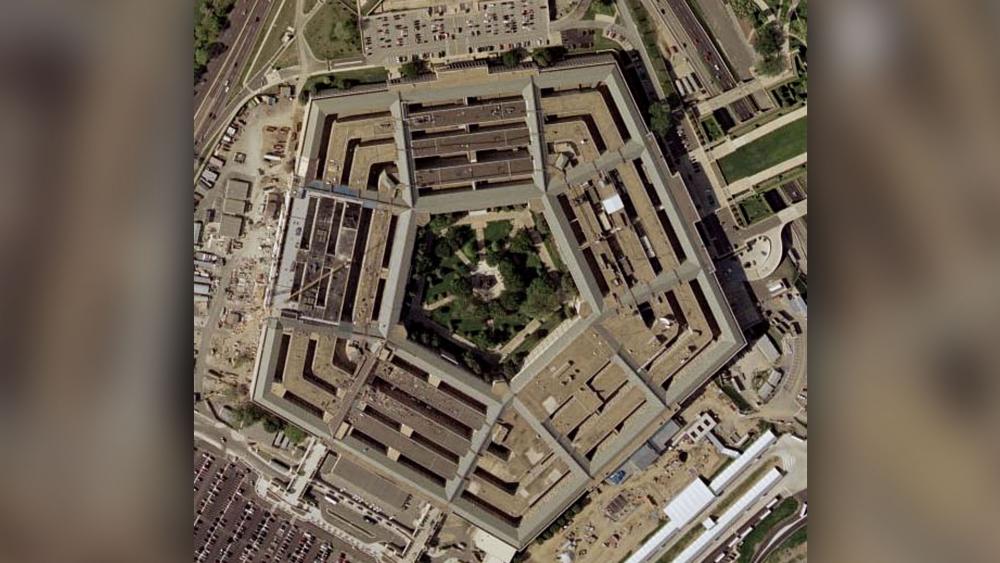 The DOD's Office of Diversity Management and Equal Opportunity, which teaches about racial, gender and religious equality and "pluralism," had been using SPLC material.

In 2014, the Pentagon said it would remove information on hate groups provided by the SPLC but continued to rely on SPLC data. It will no longer do so.

You may recall, the DOD used the discredited SPLC's data, which led it to compare Catholic and Protestant Christians to al Qaeda, as examples of religious extremism.

Other agencies like the FBI have already stopped using SPLC materials.

For many months, family organizations, conservative coalitions and other groups have been calling out the Southern Poverty Law Center for its inaccurate information. 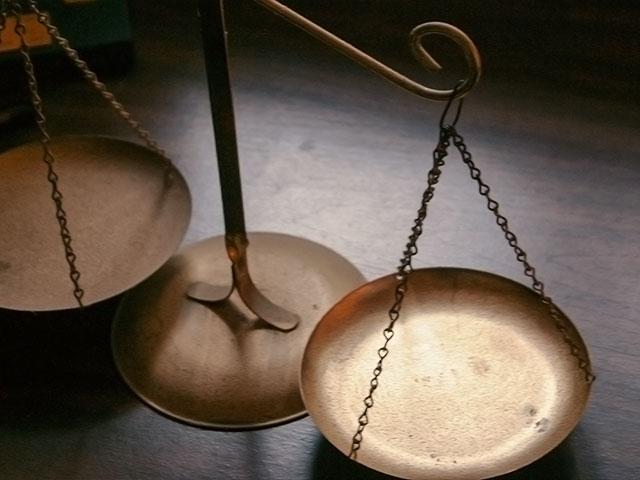 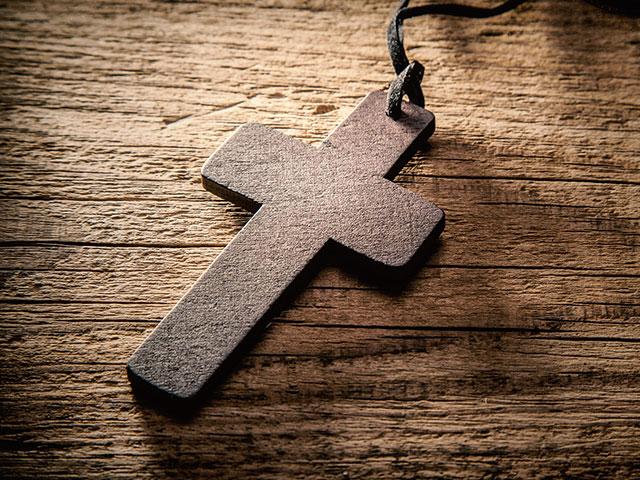