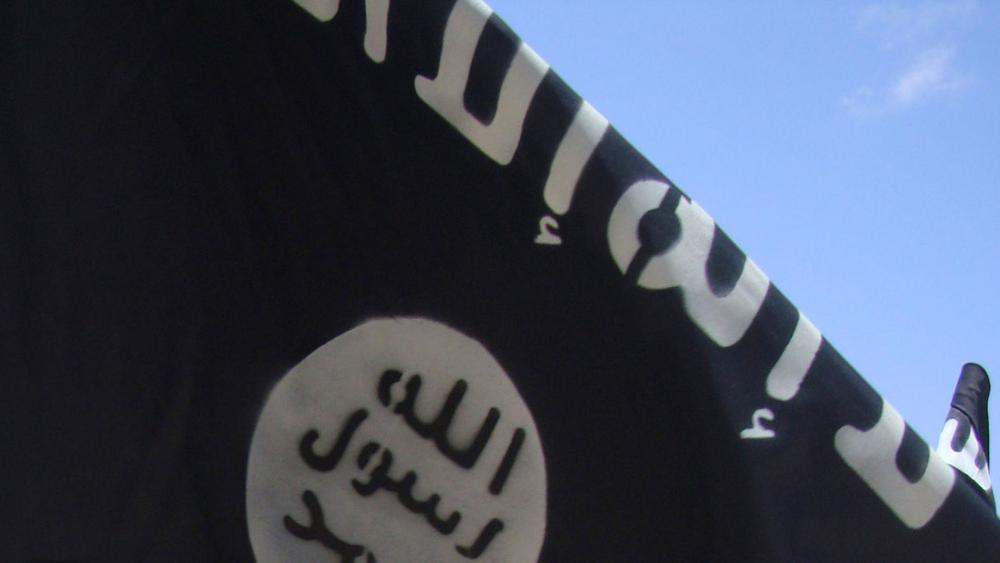 Fox News reports Colin Kahl, undersecretary of Defense for policy, testified before the Senate Armed Services Committee, saying even though neither group poses an imminent threat, they still must be taken seriously as that could change in a fairly short amount of time.

"I think the intelligence community currently assesses that both ISIS-K and al Qaeda have the intent to conduct external operations, including against the United States. But neither currently has the capability to do so," he said. "We could see ISIS-K generate that capability in somewhere between six or 12 months. I think the current assessments by the intelligence community is that al Qaeda would take a year or two to reconstitute that capability."

Kahl also told the committee the U.S. must "remain vigilant against that possibility."

When Sen. Mazie Hirono (D-HI) asked Kahl how the U.S. would know if ISIS-K or al Qaeda intend to strike, he replied, "Well, I think we are actually fairly certain that they have the intention to do so," saying there was "considerable evidence."

He also testified that there are 439 American citizens still in Afghanistan and that the State Department is in contact with 196 who are ready to leave the country.

Army Gen. Mark Milley, the chairman of the Joint Chiefs of Staff, warned the committee late last month that a potential terror threat from the two groups "was a real possibility in the not too distant future" giving a timeline of six to 36 months.

But how are these Afghanistan-based terror groups able to regroup and be effective in such a short time span? Thomas Joscelyn, a senior fellow at the Foundation for the Defense of Democracies explained the groups' expansive terror networks make it not a question of how, but of when.

"If the U.S. limited ISIS and AQ's ability to reconstitute itself, why are they able to come back so quickly?" he told The Wall Street Journal. "Such estimates are really just guesswork. Both al Qaeda and ISIS maintain cohesive global networks, and it's really just a question of when they will attempt a big attack on the West."

According to the Congressional Research Service, United Nations sanctions monitors have estimated ISIS has about 2,000 fighters in Afghanistan.

During a briefing in early September, Milley said it's "possible" the United States will seek to coordinate with the Taliban on counterterrorism strikes in Afghanistan against Islamic State militants or others. He did not elaborate.

President Joe Biden has noted several times recently that the Taliban are avowed enemies of the Islamic State group in Afghanistan, suggesting a shared interest with the United States.

Targeting Islamic State jihadists or other extremist groups, such as al-Qaeda, will be more difficult with no U.S. military forces on the ground and no friendly government forces with which to share intelligence on extremist networks. But the Biden administration asserts that it can contain these groups by monitoring and potentially striking with assets based elsewhere in the region, the Associated Press reported.

Although the Taliban oppose ISIS, it's far from clear that they will be inclined to work with the U.S. military or the Central Intelligence Agency now that they have regained power in Kabul, the AP noted.