A federal judge issued a preliminary injunction Monday, stopping the Department of Defense and the Biden administration from punishing U.S. Navy SEALs who object to getting the COVID-19 vaccine on the grounds of religion.

Attorneys with First Liberty Institute filed a federal lawsuit in November on behalf of 35 servicemembers. The lawsuit outlined that multiple plaintiffs have religious objections to getting immunized against COVID-19 because "the vaccines were developed, tested, or produced using aborted fetal cell lines."

Many of the SEALs have already contracted and recovered from COVID-19, while some have had antibodies tests showing that they acquired natural immunity.

In Monday's order, U.S. District Judge Reed O'Connor said, "The Navy service members, in this case, seek to vindicate the very freedoms they have sacrificed so much to protect. The COVID-19 pandemic provides the government no license to abrogate those freedoms. There is no COVID-19 exception to the First Amendment. There is no military exclusion from our Constitution."

CBN News previously reported that a new directive issued by the Navy states that if a SEAL declines the vaccine, the military could attempt to recover money that the government has spent on his training.

"Forcing a service member to choose between their faith and serving their country is abhorrent to the Constitution and America's values," said Mike Berry, general counsel for First Liberty Institute. "Punishing SEALs for simply asking for a religious accommodation is purely vindictive and punitive. We're pleased that the court has acted to protect our brave warriors before more damage is done to our national security."

"After all these elite warriors have done to defend our freedoms, the Navy is now threatening their careers, families, and finances. It's appalling and it has to stop," Berry said.

The news comes as the U.S. Navy and Air Force are being accused of giving blanket denials to all requests for religious exemptions from the military's COVID-19 vaccine mandate.

All branches of the military are required by law to evaluate religious accommodation requests (RAR's) on an individual basis to ensure due process under the Fifth Amendment and protect servicemembers' First Amendment right to religious freedom.

But the Navy has reportedly created a lengthy 50-step standard operating procedure to streamline the denials of the RAR's.

A Navy spokesman told CBN News in December there is no "blanket policy" about denying religious exemption requests. Each is allegedly considered on a case-by-case basis. There are, however, very strict guidelines that must be met, including a history of objecting to vaccinations. And anyone who refuses to get vaccinated, Christian or not, will be given a general discharge.

First Liberty points out that SEALs dedicate years of their lives in training to become the most elite fighting force. Yet, the Navy is willing to oust them or force them to repay the cost of their training simply because their beliefs keep them from receiving a COVID vaccine.

Meanwhile, dozens of congressional lawmakers recently announced their support for the group of Navy SEALs, arguing that their applications for religious exemptions from the mandate were unfairly denied.

"No right is more precious than the right to religious liberty," the lawmakers said in the brief addressed to Judge O'Connor. "That is why the very first clause of the very First Amendment explicitly states that 'Congress shall make no law ... prohibiting the free exercise' of religion." 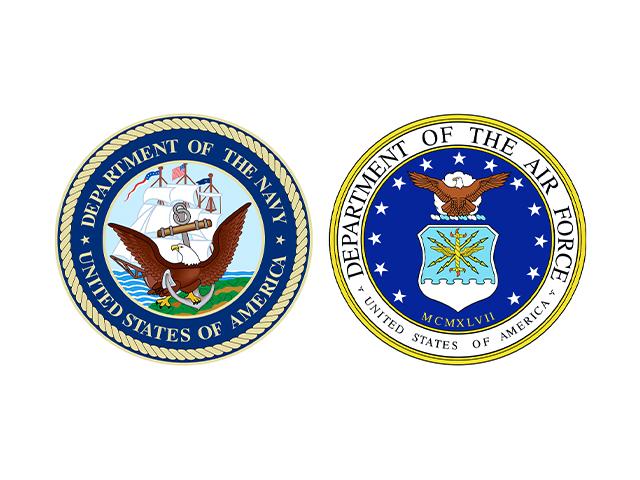 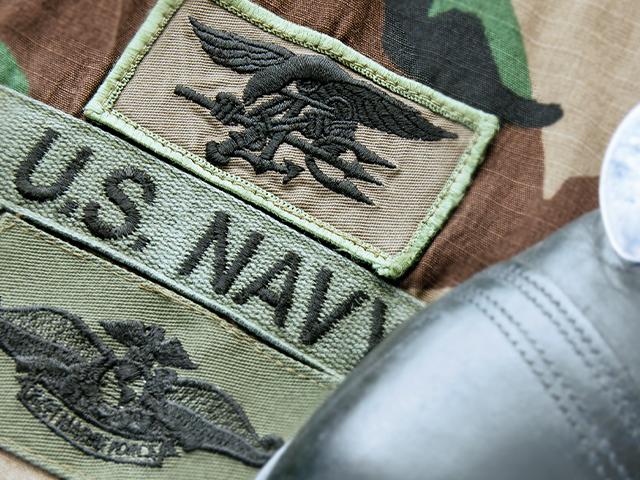