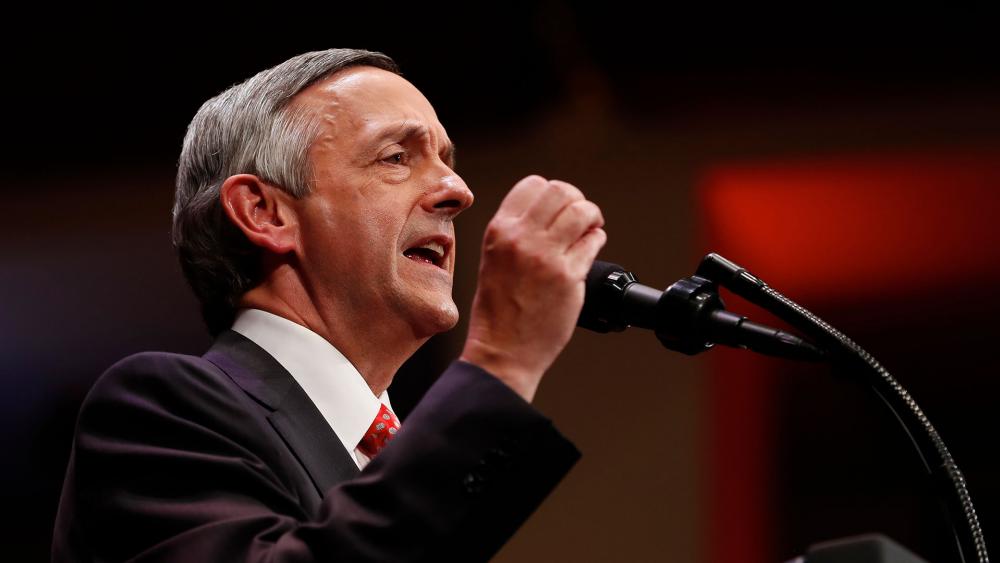 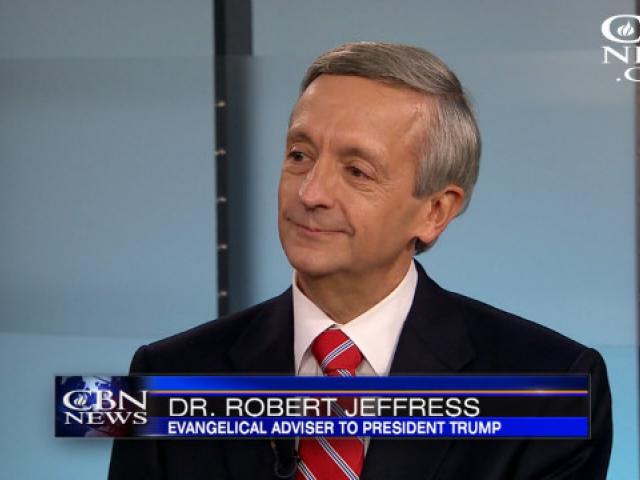 Having the Ear of the President: Evangelical Advisor Shares what it's like to Counsel Trump

What's it like to have the ear of the president of the United States? CBN News spoke with a prominent member of President Donald Trump's Evangelical Advisory Board to get the answer to that question.

"This isn't so much our advising the president as it is the president seeking our perspective on a number of issues," Dr. Robert Jeffress, pastor of First Baptist Dallas, told CBN News.

"And the president respects people of all faiths," he continued. "He has people from the Jewish faith, people who are Muslim and Catholics, but he also recognizes that evangelicals really supported him by the largest margin in history, and he cares about what they think."

Jeffress is officially a part of the White House Faith Initiative. He told CBN News that the group prays for the president on an "as needed" basis. Jeffress recently led a prayer in the Oval Office with Trump -- a prayer that went viral.

"A lot of times it would be without cameras being present, but the president wanted to say to the nation that he believed prayer was important especially in light of what had happened with Hurricane Harvey," Jeffress shared.

"I'm really grateful we have a president who does believe in the power of prayer," Jeffress said.

However, the board doesn't always agree with the president. Christianity Today reported that "despite pleas from evangelical advisers," the president ended DACA, the Deferred Action for Childhood Arrivals program.

Jeffress defended the president's decision to rescind the program after six months if Congress does not act.

"I never reveal specific conversations with the president, but I can tell you he did solicit input from faith leaders," Jeffress said. "And I talked with him about it as well."

"And look, the president is one of the most compassionate people I have ever been around, and he was sincerely torn between his sincere compassion for the DACA recipients and the oath of office he took on January 20th to execute all the laws of the land, not just the ones he agreed with," Jeffress continued.

"I think he came up with the perfect solution of delaying the ending of DACA and allowing Congress, the rightful people, to make the laws to fix this problem," Jeffress said.

The pastor and author also gave advice to Americans on how to pray for Trump. 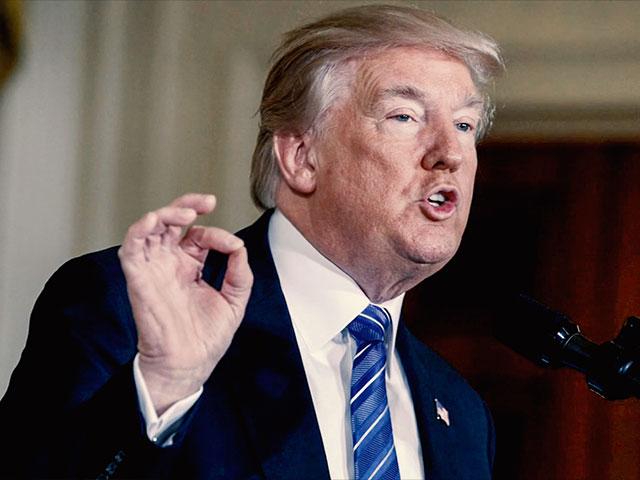