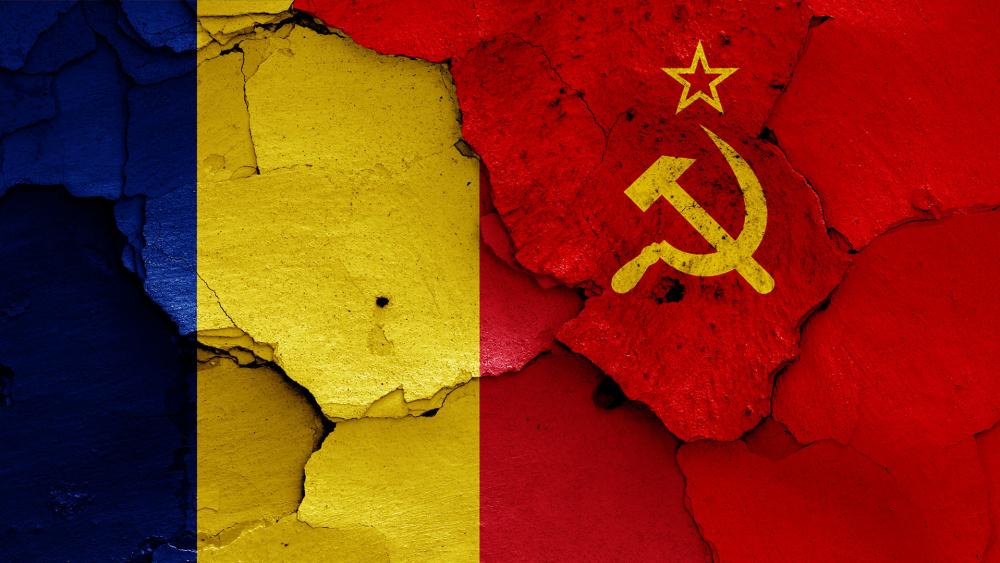 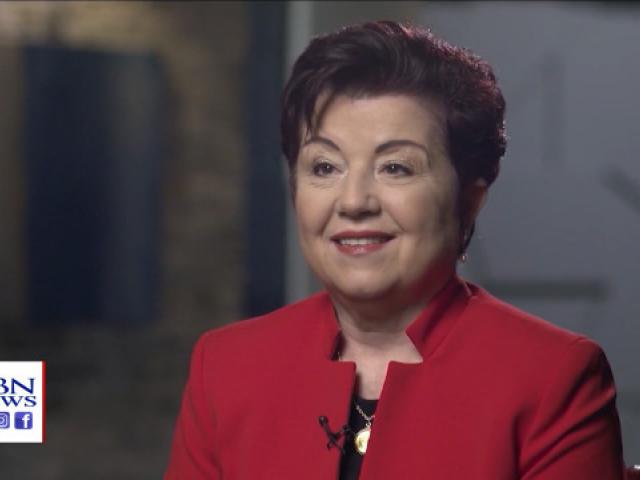 This is one woman's warning to the West about the slippery slope of socialism. She's not just any woman. She's a survivor of Romanian communism. In fact, she was almost assassinated for standing against it.

CBN News recently spoke to religious freedom advocate Virginia Prodan, author of Saving My Assassin, who narrowly escaped death after Romania's dictator Nicolae Ceausescu sent an assassin to kill her when she took his regime to court for persecuting Christians.

With a gun pointed at her head, five-foot-tall Virginia led her would-be assassin to Christ and is now sharing her story, and warning Americans about the dangers of socialism.

Prodan explains that the Romanian government at that time wanted her dead because she defended Christian and human rights cases.

"The socialist government will establish a system where the government is your God, not Christ. It will have everything appointed to Christians to persecute them," she explains. "What I did is defend Christians who had a Bible in their home or shared the Bible with others."

"I wonder, 'Am I dreaming, am I back in Romania?' It's impossible. It's not America. It's the same type of lies that I heard my parents were told in order to give them the vote for the socialists to be in power," she recalls.

Her message to millennials who favor socialism is to work hard for themselves, not expecting the government to be supportive in everything.

"They got into the lies that the government can subsidize you. When the government gives you something, they will take your freedom. Read about how the government in Romania established the way you live and how I was allowed to go to law school and work, it's not like America," she explains.

Prodan says the younger generation wants to make a change to America, but she advises caution.

"Make sure you are not the only generation in the history of the United States that will make a very painful, worse change for America," Prodan concludes.

MORE: Why Do So Many Americans Embrace the 20th Century's Deadliest Ideology? 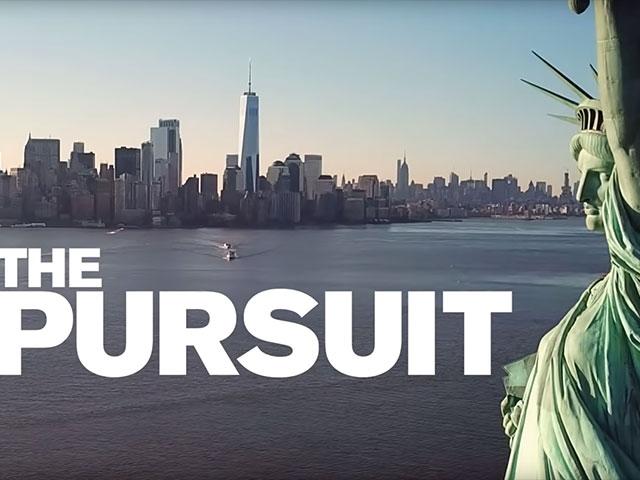