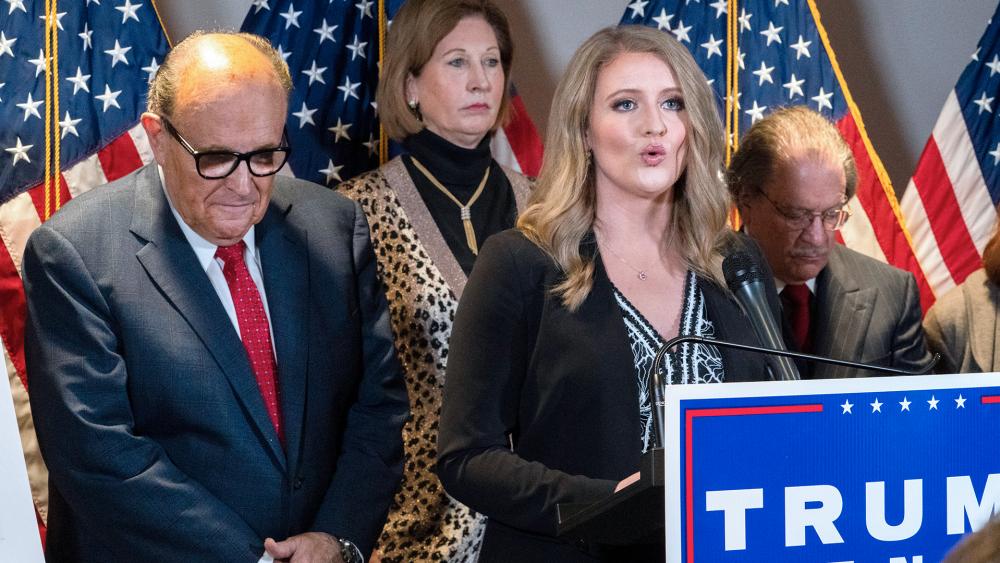 That same day, Ellis revealed the legal team anticipates having results within a few days of the review.

"Our team is going to be able to go in this morning at about 8:30 and will be there for about eight hours to conduct that forensic examination and we'll have the results in about 48 hours, and that'll tell us a lot about these machines," Ellis said during an interview on "Fox & Friends."

Judge Kevin Elsenheimer issued the order on Friday and called for the safeguarding of Antrim's election information so "forensic images" could be obtained from the tabulators.

It is not known for certain what role the presidential race has in the forensic examination. That's because the order from Judge Elsenheimer originated from a dispute made by voter William Bailey who claims ballots were damaged during a recounting of a village marijuana proposal, the Detroit Free Press reports.

"The Court believes that confirming the accuracy, integrity and security of the electoral process is a greater public interest at this juncture than the potential than the potential future misuse of reversed engineered data," Elsenheimer wrote.

CBN News previously reported that a problem with the election computer program in Antrim County showed Joe Biden had won the most votes in that Republican stronghold. The votes were later flipped back to Trump after the computer error was exposed. A state official called it "a user error", but since then, many questions have arisen about the potential for problems with Dominion's voting machines.

Ellis also highlighted the problem that Antrim County suffered from an alleged malfunction during the election process. "If you remember, this is the county that had the switch of 6,000 votes from President Trump to Joe Biden. And that was an unexplained and so-called glitch," she explained. 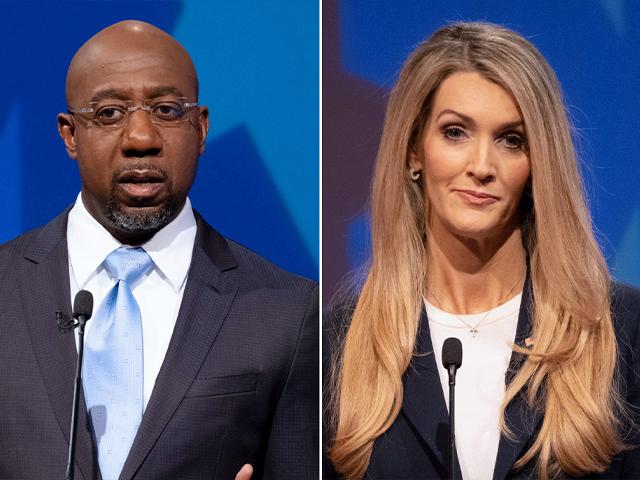 'If You Don't Vote, the Socialists and the Communists Win': Trump Holds Rally for GA Runoff
CBN News Email Updates