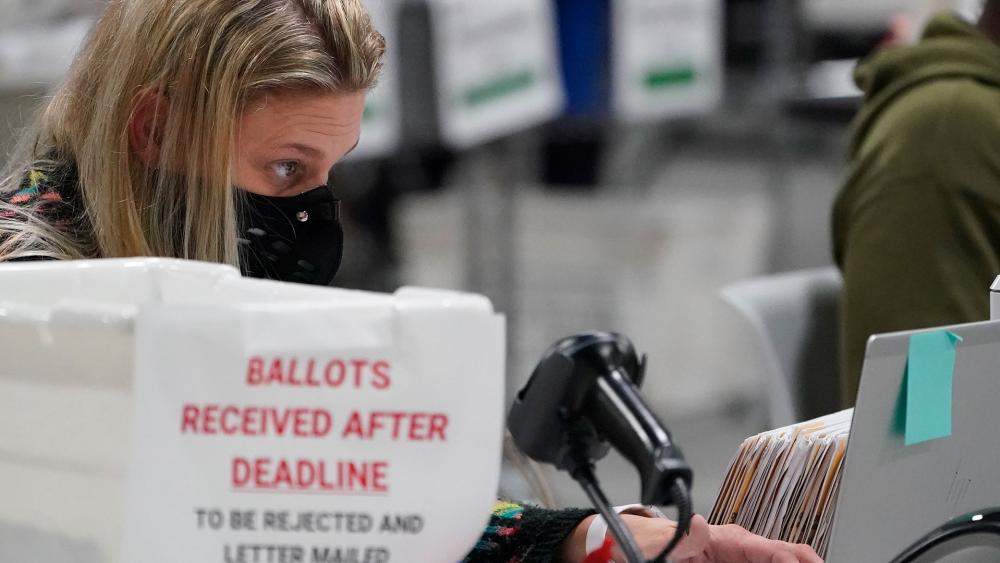 President Trump and Joe Biden seem to exist in two very different realities, with both assuming they're the winner of the presidential election.

Biden is moving forward with a transition team and has announced that his long-time advisor Ron Klain would be his new White House Chief of Staff.

Possible Biden cabinet appointees include a lot of names from the Obama era.

Socialist Sen. Bernie Sanders has said he'd accept the position of Secretary of Labor if offered.

Meanwhile, the Trump legal team has filed at least 15 legal challenges in Pennsylvania alone in an effort to capture the state's 20 electoral votes. There have also been legal challenges in Arizona, Nevada, and Michigan, and a hand recount has been announced for Georgia.

White House Press Secretary Kayleigh McEnany told Fox and Friends, "There are real questions here, the recount is a great next step in Georgia. We just want answers and the American people deserve to be able to ask questions."

Trump legal team member Jordon Sekulow told CBN News, "I would just tell everyone watching right now...It took 37 days from the 2000 election until we got the ruling from the Supreme Court that put George W. Bush ahead in the electoral count and made him president of the United States. We're only about 8 days into this (legal challenge)."

It should be noted that, in 2014, when the website Vox retweeted a poll showing most Americans think elections are rigged, new Biden chief of staff Ron Klain replied "That's because they are."

.@voxdotcom That's because they are.

But Americans are going to have wait to see the court verdicts on this election.