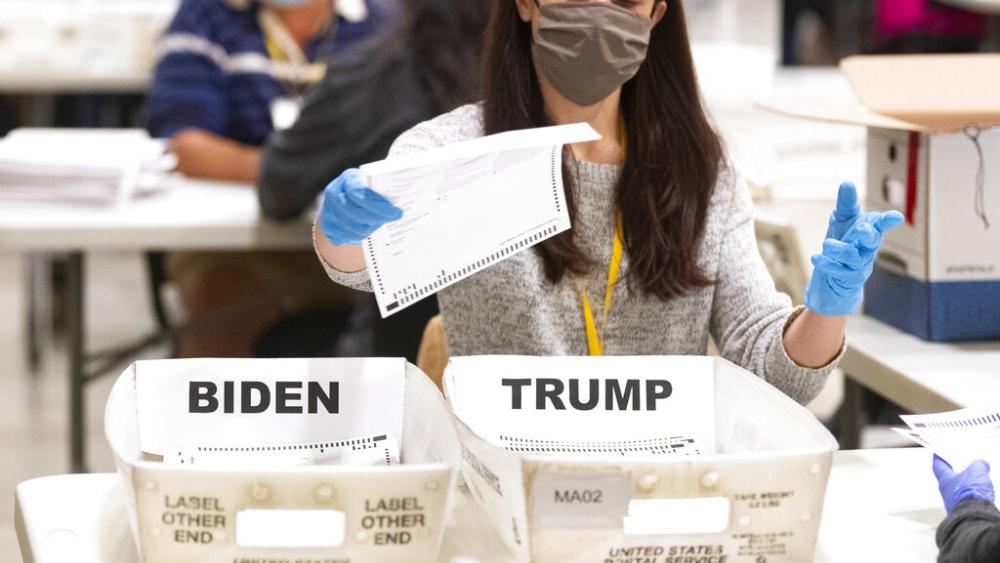 An election worker places a ballot in a counted bin during a hand recount of Presidential votes on Sunday, Nov. 15, 2020 in Marietta, Ga. (John Amis/Atlanta Journal & Constitution via AP)

As questions abound about 2020 voting, Fox Business host Lou Dobbs has revealed that he received word that the FBI is conducting an investigation into the results of the election.

Dobbs interrupted his recent interview with Sidney Powell, a member of President Trump's legal team, to say a "highly reliable source" informed him that the federal law enforcement agency has an investigative team examining the election results.

Breaking: A source tells Lou that the FBI has an investigative team looking into this election #MAGA #AmericaFirst #Dobbs pic.twitter.com/S6R7jv94zI

"I do have some news to break here at this moment. I have now received word from a highly reliable source that the FBI does have an investigative team that is now looking into this election. Now, what that means beyond that — but at least it's confirmation that they are investigating, and we'll see what moves," Dobbs said.

An FBI spokesperson would neither confirm nor deny any ongoing investigation, according to the Washington Examiner.

President Trump's legal team has filed 18 lawsuits in several battleground states, where reports of voting irregularities have been discounted by the left-leaning establishment media who have refused to investigate.

The Trump campaign released a statement on Tuesday saying that Georgia revealed that "2,600 in-person ballots had been left uncounted" and "by not counting these ballots the state of Georgia incorrectly filed its election results towards Joe Biden and hurt President Trump."

Trump reportedly gained 800 votes from that batch of ballots.

Also in Georgia, Townhall.com reports a Republican monitor said he witnessed a voter counter wrongly calling out votes. Instead of calling out votes that had been placed for President Trump, the counter claimed they had been cast for Democrat Joe Biden.

"So, the second person was supposed to be checking it, right. So, three times in three minutes she called out Biden. The second auditor caught it and she said, 'No. This is Trump.' Now, that's just while I'm standing there," Hale Soucie, the monitor told the news website. "So, does the second checker catch it every time? But this lady, three times in three minutes, from 2:09 to 2:12, she got three wrong."

The monitor also said he witnessed the second counter not checking the ballots for Cobb County at another table.

"So, I go and report it. They say, 'Oh, we'll talk to the Cobb County election officials.' They talk to her. And so I come back by again in a few minutes and she's not doing it after I've talked to her," he said.

Meanwhile, in Nevada, a journalist for the Las Vegas-Review Journal is exposing a flaw in the mail-in ballot vetting there. He wrote in an article dated Nov. 12, that Clark County election officials accepted his signature on eight different ballot return envelopes during the election.

Victor Joecks, a columnist for the newspaper, said it's more evidence that signature verification is a flawed security measure.

Joecks used nine people in his test of the system. "I wrote their names in cursive using my normal handwriting. They then copied my version of their name onto their ballot envelope. This two-step process was necessary to ensure no laws were broken," he said.

Joecks then asked Clark County Registrar Joe Gloria about his scheme. If ballots signed by someone else "came through, we would still have the signature match to rely on for identity," he said. Asked if he was confident the safeguard would identify those ballots, he said, "I'm confident that the process has been working."

Joecks reported Gloria was wrong. Eight of the nine ballots were accepted by the county, meaning the signature verification process had a failure rate of 89 percent.

"It's unclear how much voter fraud took place in Nevada. But it's clear signature verification isn't the fail-safe security check elections officials made it out to be," he wrote.

Joecks also wrote in his Nov. 5 column about Jill Stokke, a longtime resident, who is visually impaired.  She went to the polls to vote in person on Election Day, only to be told she had already voted.

An election staffer told her that her mail-in ballot had already been received by the county election office and that her signatures matched. "They can't match," Stokke said. "I didn't vote."

"That's the problem with signature verification. It comes down to someone's opinion, not objective evidence," Joecks noted. "It's plausible that someone else signed her ballot because signatures vary naturally. That requires an election official to make a judgment call. Hard evidence, such as a fingerprint or photo ID, isn't subjective."

"Does it mean there was widespread fraud? No," the columnist wrote. "But election officials show little interest in finding out either. Gloria won't even be honest about the subjectivity of signature verification." 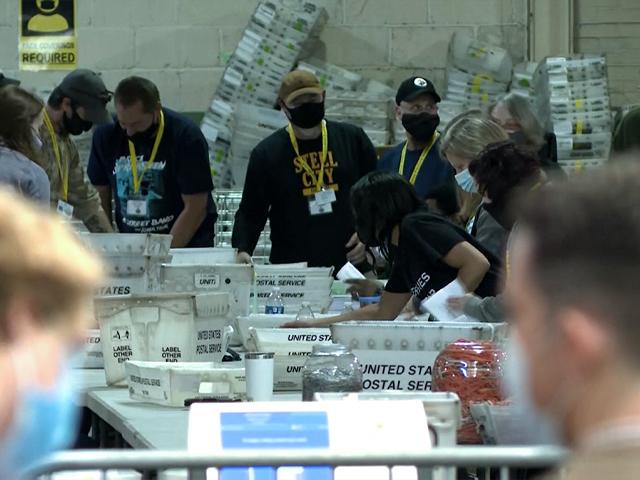 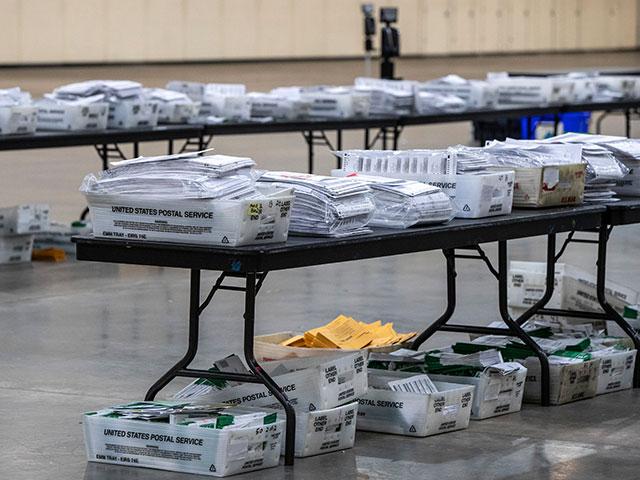 The Global Lane: No Evidence of Vote Fraud in This Election? Not True
CBN News Email Updates