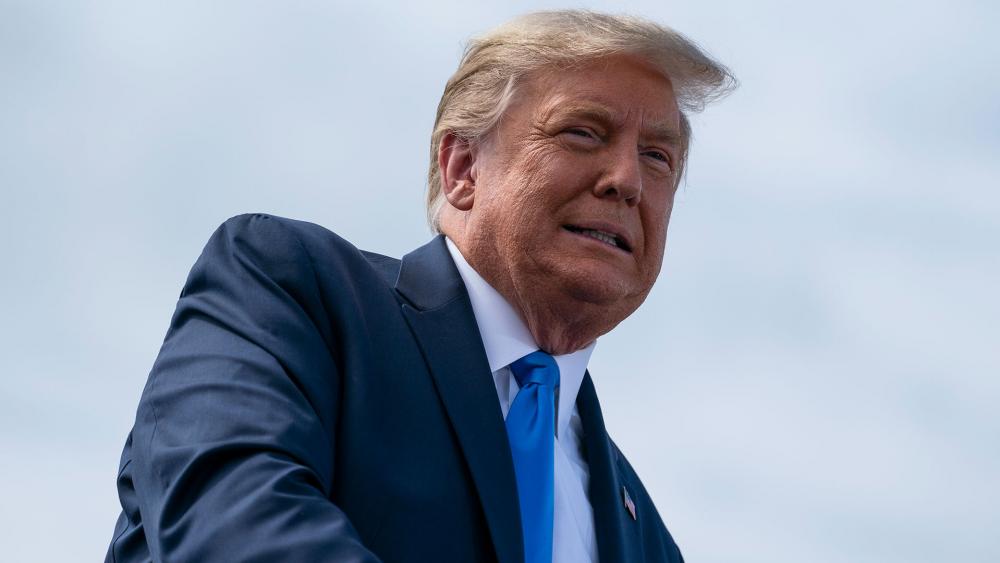 President Trump and his legal team argue that Joe Biden did not win the election, saying they have evidence that a significant number of votes were manipulated and flipped from Trump to Biden using unsecured vote-counting machines.

They also contend that many illegal ballots were allowed to be counted, changing the course of the election. For example, they say over 600,000 mail-in ballots in Pennsylvania were improperly counted because they weren't verified.

HERE'S WHAT HAPPENED IN THE TRUMP LEGAL BRIEFING TODAY:
Where's the Evidence of Election Fraud? Trump Legal Team Delivers It

Members of the legal team, like former Assistant US Attorney Sidney Powell, have said they have uncovered several "smoking guns" in the case.

(NOTE: During the Trump legal team's press conference, it appears that someone hacked the source for the live video stream CBN News was using.  Unfortunately, some people could be heard in the background using foul and offensive language. These were neither CBN News employees nor anyone connected to the Christian Broadcasting Network. As soon as CBN realized the problem, we moved to take the sound down while working to resolve the problem.  CBN News apologizes for subjecting our audience to this and will take necessary measures to ensure it does not happen again. )

BELOW: The original feed has been removed, but here are a few excerpts from the press conference.