'We Should Look at the Votes': Allegations of Election Fraud Popping up Across the Country 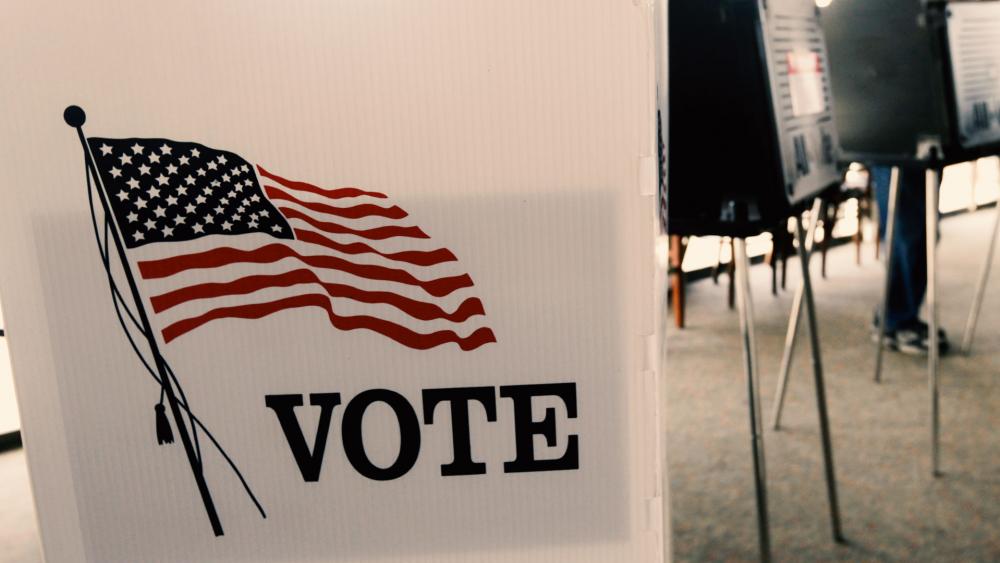 6208440409001
'We Should Look at the Votes': Allegations of Election Fraud Popping up Across the Country

Claims of voter fraud continue to be reviewed by state officials throughout the country despite multiple mainstream media outlets declaring Joe Biden the 46th president on Saturday.

Trump's legal team has filed lawsuits in Pennsylvania, Michigan, Nevada, and Georgia. His campaign argues that votes were counted illegally after Election Day and that poll watchers were restricted from monitoring the counting.

Investigators in Fulton County, Georgia, began rescanning ballots this weekend after an "issue" was discovered with their reporting from Nov. 6.

Georgia Secretary of State Brad Raffensperger (R) did not disclose the exact nature of the matter, but said it was under review.

"Fulton has discovered an issue involving reporting from their work on Fri," he wrote on Twitter. "Officials are at State Farm Arena to rescan that work. I have a monitor & investigators onsite. Also sent Dep. SOS as well to oversee the process to make sure to secure the vote and protect all legal votes."

Fulton has discovered an issue involving reporting from their work on Fri. Officials are at State Farm Arena to rescan that work. I have a monitor & investigators onsite. Also sent Dep. SOS as well to oversee the process to make sure to secure the vote and protect all legal votes

Fulton County released a statement Saturday night, explaining that some ballots were not captured or scanned.

We just received this statement from Fulton County which explains what’s going on here at State Farm Arena tonight. The county believes some ballots were “not captured” in last night’s results. So, those are now being rescanned. pic.twitter.com/op13N3MHBf

And more questions have risen since Attorney Sidney Powell, who represents President Trump's former national security adviser Michael Flynn, reported that her team discovered 450,000 suspicious ballots that were only marked for Biden.

Powell alleges that this signifies "abject fraud" with an organized effort to "steal this election" and "manufacture votes for Joe Biden."

"They have done it in every way imaginable, from having dead people vote in massive numbers, to absolutely fraudulently creating ballots that exist only voting for Biden," Powell told Fox New's Maria Bartiromo. "We've identified identified at least 450,000 ballots in the key states that miraculously only have a mark for Joe Biden and no other candidate."

Additionally, an informant in Clark County, Nevada announced that he saw ballots being counted that were missing signatures.

A whistleblower has come forward in Clark County saying they witnessed mail ballots being counted without signatures being verified pic.twitter.com/ixM8h09aZw

WISN Talk News reports that election workers across Wisconsin might have modified thousands of absentee ballots by filling out witness signatures themselves.

An absentee ballot in The Badger State requires a signature and address of a witness. If either of these elements is missing, the ballot is invalid and must be returned to the voter.

“We should look at the votes. We’re just beginning the tabulation stage. We should look at these allegations. We’re seeing a number of affidavits that there has been voter fraud. We have a history in this country of election problems. In Pennsylvania you had an order by a...

Patrick Basham, director of the Democracy Institute in Washington, wrote about the election in an op-ed article titled: "Stalin said it's not important who votes but how they do the counting."

Basham says there's a lot that doesn't add up about the numbers.

And there could be even more election legal challenges ahead.

Trump's attorney, Rudy Giuliani, projected that his team will file several more lawsuits in the coming week over alleged voter fraud in the battleground states. 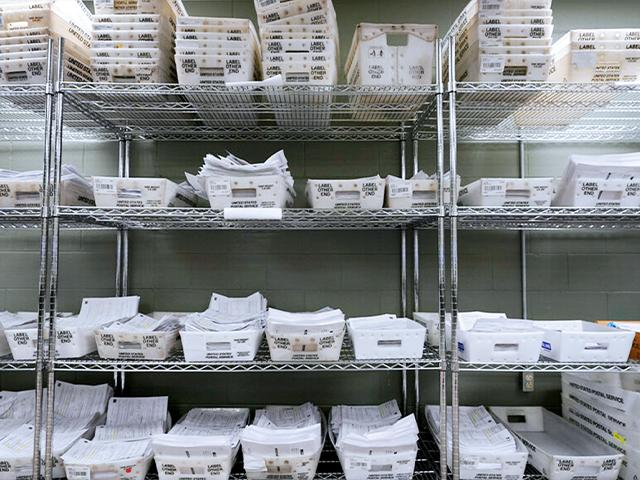 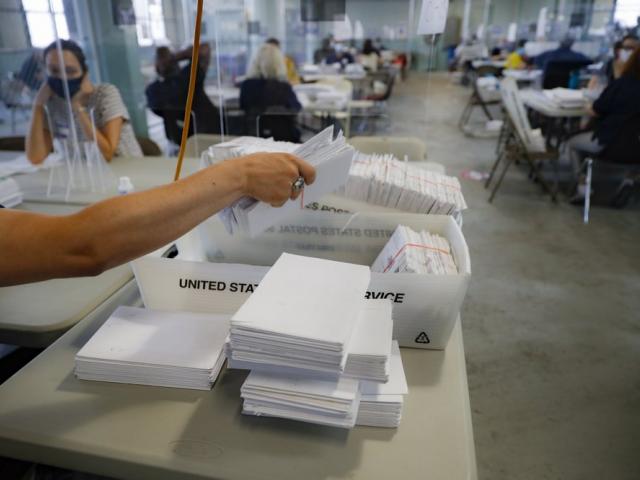