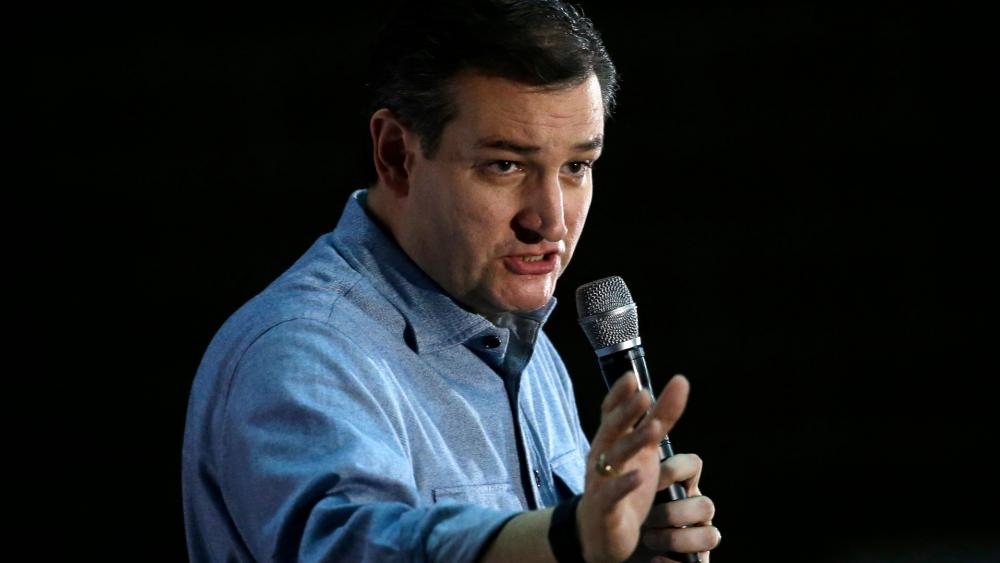 Sen. Ted Cruz (R-TX) is leading a group of GOP senators in objecting to the certification of President-elect Joe Biden on Jan. 6, unless Congress approves a 10-day emergency audit of the election.

"Voter fraud has posed a persistent challenge in our elections, although its breadth and scope are disputed," the lawmakers declared in a statement. "By any measure, the allegations of fraud and irregularities in the 2020 election exceed any in our lifetimes."

The recent challenge is separate from Sen. Josh Hawley’s (R-MO) announcement that he would object to the certification of the presidential election results, in particular, Pennsylvania for its failure to follow their own state election laws.

The lawmakers are urging Congress to select an Electoral Commission to lead a 10-day emergency audit of the election returns in states where the findings are being questioned.

They referenced the 1876 presidential race between Samuel Tilden and Rutherford Hayes where there were allegations of voter fraud. In 1877, the Electoral Commission Act established a board to decide which votes to count in order to resolve the dispute.

Additionally, the lawmakers pointed out that Democrats have objected to certification several times in the past.

"In both 1969 and 2005, a Democratic Senator joined with a Democratic House Member in forcing votes in both houses on whether to accept the presidential electors being challenged," they asserted.

"In 1877, Congress did not ignore those allegations, nor did the media simply dismiss those raising them as radicals trying to undermine democracy," the lawmakers said. "Instead, Congress appointed an Electoral Commission - consisting of five senators, five House Members, and five Supreme Court Justices - to consider and resolve the disputed returns."

"We should follow that precedent. To wit, Congress should immediately appoint an Electoral Commission, with full investigatory and fact-finding authority, to conduct an emergency 10-day audit of the election returns in the disputed states," they added. "Once completed, individual states would evaluate the Commission's findings and could convene a special legislative session to certify a change in their vote, if needed."

If the audit isn't completed, they plan to object the certification.

"Accordingly, we intend to vote on January 6 to reject the electors from disputed states as not 'regularly given' and 'lawfully certified' (the statutory requisite), unless and until that emergency 10-day audit is completed," the lawmakers stated.

"These are matters worthy of the Congress and entrusted to us to defend.  We do not take this action lightly.  We are acting not to thwart the democratic process, but rather to protect it," they added. "And every one of us should act together to ensure that the election was lawfully conducted under the Constitution and to do everything we can to restore faith in our Democracy." 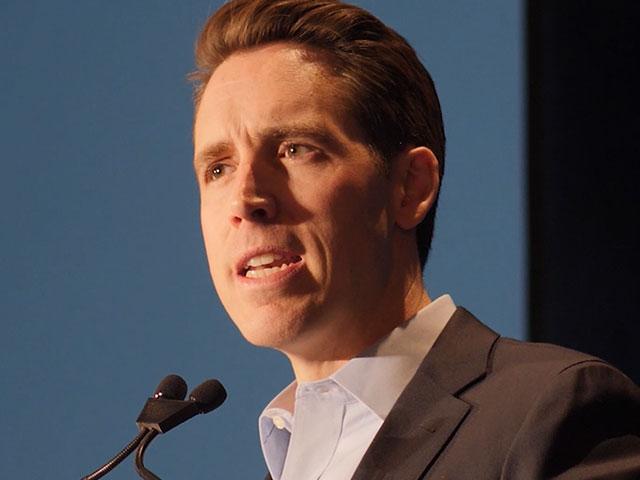 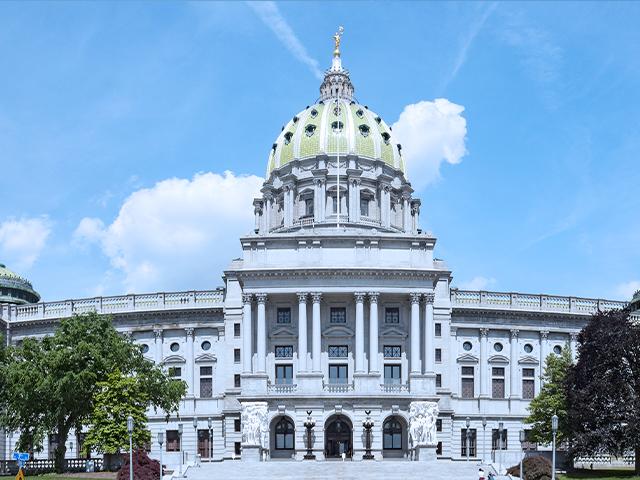