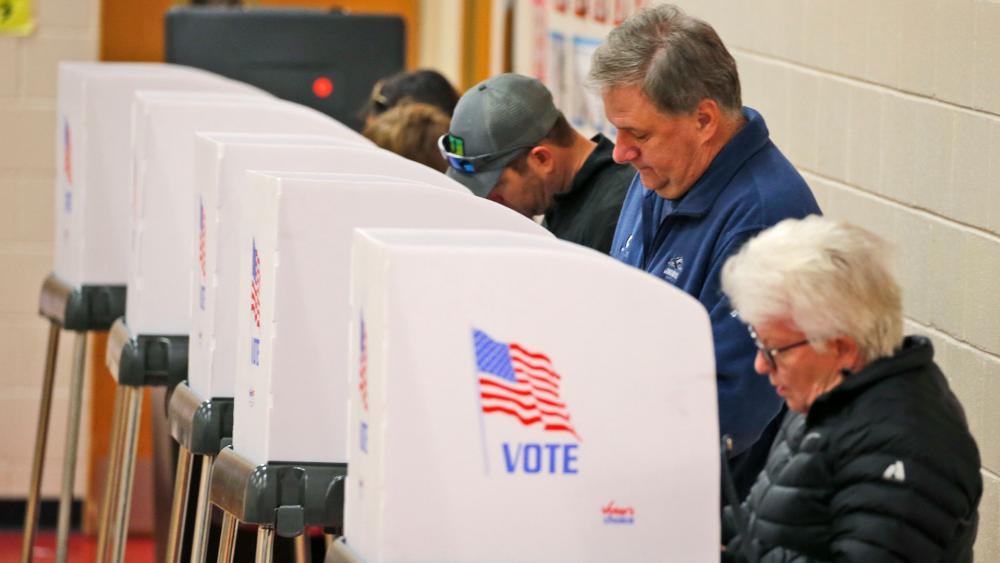 People at the polls. (AP Photo)

The future of America is at stake in the upcoming congressional midterm elections in November, and early voting is already underway in many places. That's why one non-partisan, faith-based organization is working overtime to "motivate, equip and activate Christians across the U.S. to vote".

My Faith Votes estimates that 25 million Christians who are registered to vote, typically fail to participate in elections. The group is on a mission to help every Christian act on their faith and vote in every election.

In a recent telephone interview with CBN News, the organization's CEO Jason Yates said critical issues like abortion are front and center this year. In fact, the battle for life is going to be on quite a few ballots.

Abortion Is Still Far from Settled

Yates said the abortion issue is motivating some Christians, but also pro-choice secular progressives, to vote in the upcoming midterm elections.

The U.S. Supreme Court decision in the Dobbs case in June may have overturned Roe v. Wade, but it did not eliminate or outlaw abortion. Yates points out that the ruling simply moved the conversation and the decision to each state on how abortion will be restricted or made available.

He noted a number of states have ballot measures on abortion that would amend state constitutions to make abortion permanent or not.

"I think for many Christians, life is a primary issue when they go to the ballot box," Yates noted. "I think it will remain so and it will continue to be a motivating factor in not only whether they go vote, but how they vote."

In addition to the life issue, the My Faith Votes CEO listed several motivating factors concerning voters during this election cycle.

"Parental rights and what's happening in our schools to assimilate kids into acceptance of a very secular progressive point of view that accepts 20-some genders and ignores biblical truth," Yates said. "Where parents are excluded and not even told when their kids are going through counseling to convert or transition to other genders."

"I think there's a lot on Christian parents' minds as they go to the polls," he told CBN News.

Yates explained even though the mainstream media have built up the races for the U.S. House, Senate, and state's governorships, it's really local elections that are the most important.

"The majority of elections happening on Nov. 8 are local elections," he said. "It's the school boards and city councils and even more races that impact our day-to-day life more so than those others."

Yates said other factors voters will consider in this upcoming election include the economy, immigration, and crime.

He explained his organization has created a number of initiatives to motivate Christians to get out and vote.

One is the website Our Church Votes which has resources for churches and pastors to motivate their congregations. The website also has a toolkit to help churches hold voter registration drives.

Another outreach by the group is to Christian colleges and universities. Yates explained in 2020, they were on 250 campuses nationwide, talking to students about the importance of voting.

"We're reaching out to all of those schools and even more this year," he said.

Among the students the organization reached, Yates noted more than 73% voted. "So we know we are having an impact," he said.

My Faith Votes will also be buying commercial time on both radio and television stations in target markets in nine states so that people hear the message of the importance of voting. The states include  Arizona, Florida, Georgia, Nevada, New Hampshire, North Carolina, Michigan, Pennsylvania, and Wisconsin.

Yates told CBN News the budget his organization is spending this year in those target markets is $8.5 million.

Another resource on the organization's website is the My Voter Hub which Yates described as the most comprehensive set of resources for the Christian at election time.

GET YOUR ELECTION INFO: My Voter Hub

Voters can view their sample ballot from the top of the ticket down to every local race. Users can see who's running for office and the issues they stand for as well as register to vote, get absentee ballots, see all the important dates and deadlines and where their polling place is located.

The My Faith Votes CEO said, unfortunately, according to his organization's statistics, about 1 in 3 Christians are not voting, at least not consistently.

"If every Christian would commit to this process," he said, "the body of Christ could truly determine outcomes. I'm not saying right or left, but being influential in what happens in elections and in our government."

Yates told CBN News that the New Testament's Galatians 6:10 says, "As we have therefore opportunity, let us do good unto all men."

"Voting," he said, "is an opportunity to do good." 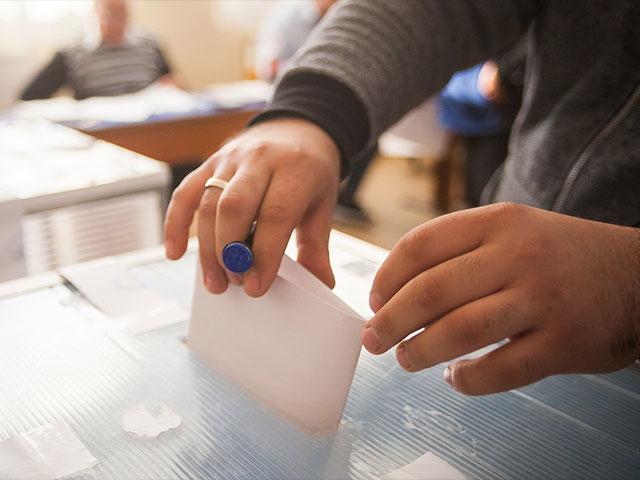 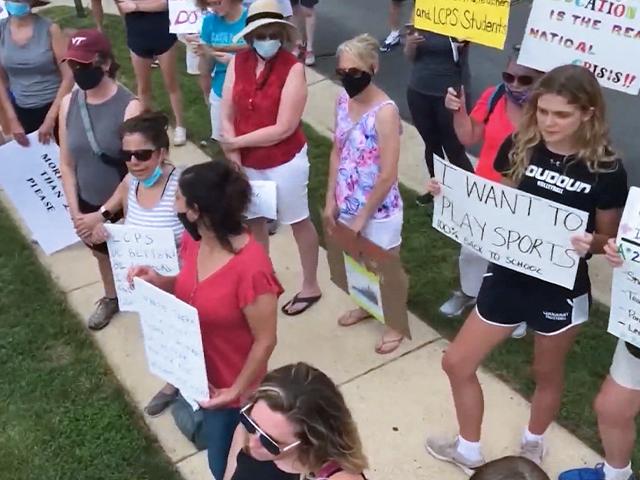