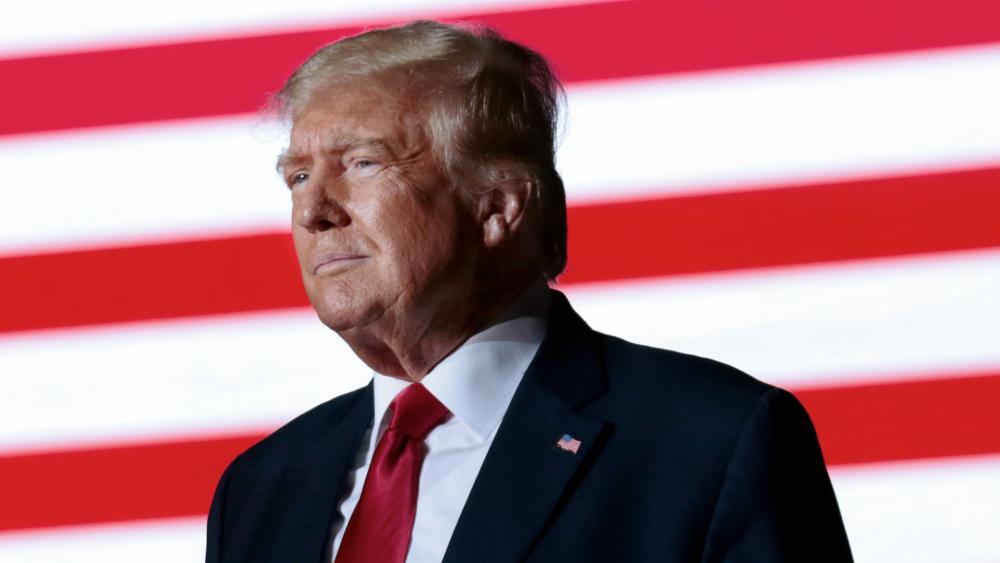 Former President Donald Trump is appealing to the U.S. Supreme Court over the classified documents taken from his Florida home in an FBI raid in August.

Trump's legal team asked the high court Tuesday to permit the special master to review about 100 classified documents that were seized along with thousands of other documents in the FBI's raid of his Mar-a-Lago home on Aug. 8.

Trump's attorneys want the review to determine if those documents are protected by attorney-client or executive privilege.

A three-judge panel from the Atlanta-based U.S. Court of Appeals for the 11th Circuit last month rejected the request to allow the special master to review classified documents, limiting his review to the non-classified material.

But Trump's lawyers said in their application to the Supreme Court that it was essential for the special master to have access to the classified records to "determine whether documents bearing classification markings are in fact classified, and regardless of classification, whether those records are personal records or Presidential records."

"Since President Trump had absolute authority over classification decisions during his Presidency, the current status of any disputed document cannot possibly be determined solely by reference to the markings on that document," the application states.

Trump's attorneys wrote that without the special master review, "the unchallenged views of the current Justice Department would supersede the established authority of the Chief Executive." An independent review, the Trump team says, ensures a "transparent process that provides much-needed oversight."

Earlier on Monday, Trump had filed another major case, suing CNN for defamation, saying the network had defamed him in an effort to short-circuit any future political campaign. The lawsuit seeks $475 million in damages.

The suit, filed in U.S. District Court in Fort Lauderdale, Florida, focuses primarily on the term "The Big Lie" about Trump's claims of widespread fraud that he says cost him the 2020 presidential election to Joe Biden.

Trump said on Truth Social, "A lawsuit was filed today against CNN, the once prestigious news channel that has devolved into a purveyor of disinformation, defamation, and Fake News, at a level which the American Public, and indeed the World, will not even believe is possible. For years I have watched this take place, often in disbelief, but the time has finally come to hold CNN responsible and legally accountable for their willful deception and defamatory statements made about me."

CNN said it had no comment on the lawsuit.

Trump had repeatedly called out CNN as president for unfair reporting or "fake news" for its liberal bias. He has similarly filed lawsuits against big tech companies with little success. His case against Twitter for censoring him by canceling him from its platform was thrown out by a California judge earlier this year.

Numerous federal and local election officials in both parties, along with a long list of courts, have rejected Trump's efforts to claim potential election fraud. But as CBN News reported in June of 2021, Trump pointed to several ongoing investigations in key swing states.

Trump's lawsuit against CNN claims "The Big Lie," a phrase with Nazi connotations, has been used in reference to him more than 7,700 times on CNN since January 2021.

"It is intended to aggravate, scare and trigger people," he said.

In a statement on Monday, Trump suggested that similar lawsuits would be filed against other news organizations. And he said he may also bring "appropriate action" against the House committee investigating the Jan. 6 breach of the Capitol by his supporters. The lawsuit comes as he is weighing a potential bid for the presidency in 2024.

New CNN chief Chris Licht privately urged his news staff in a meeting more than three months ago to refrain from using the phrase because it is too close to Democratic efforts to brand the former president, according to several published reports.

Headquartered in Atlanta, Georgia, CNN is a left-wing organization, owned by CNN Global, which is a part of Warner Bros. Discovery. 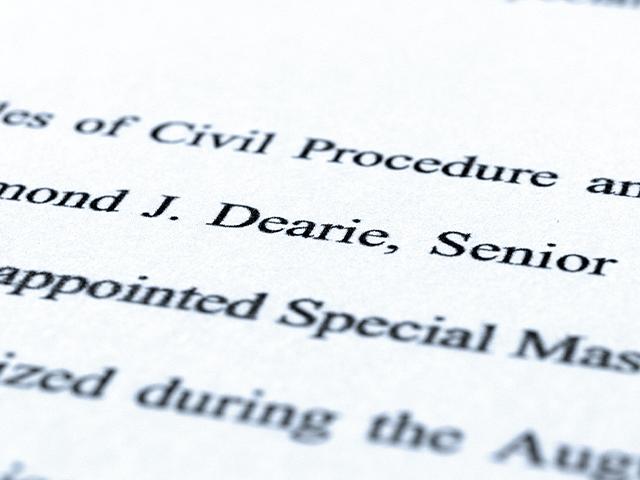 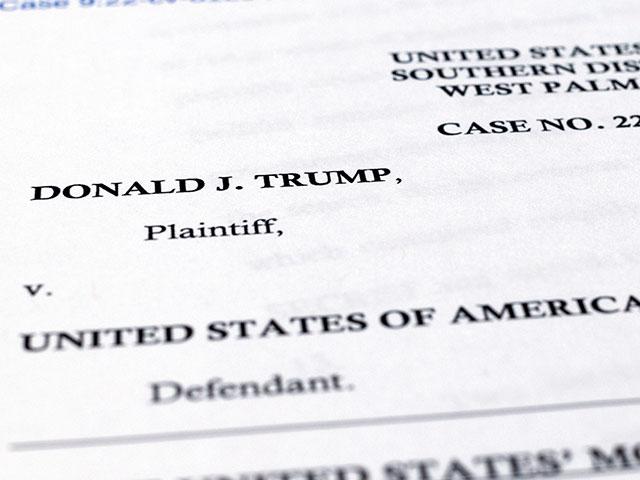 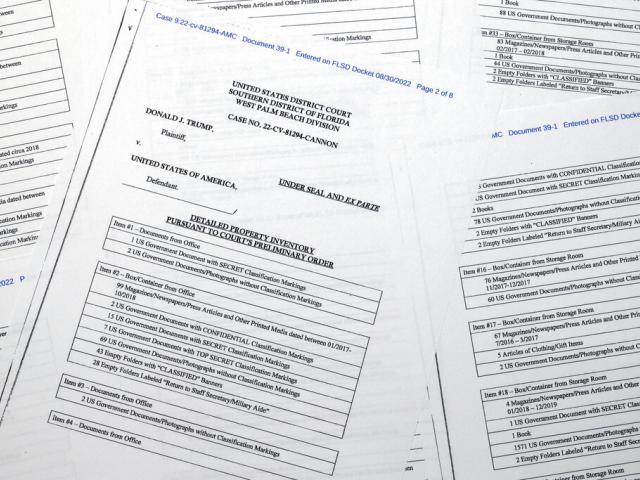 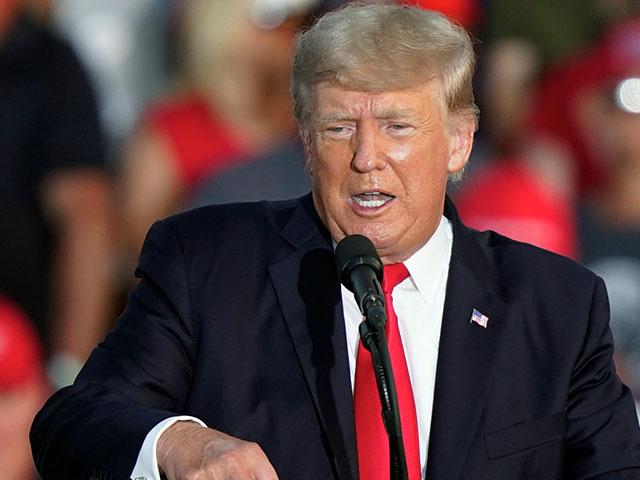