State Law Will Release Second-Degree Murder Suspects Without Bail: 'The End of Days' 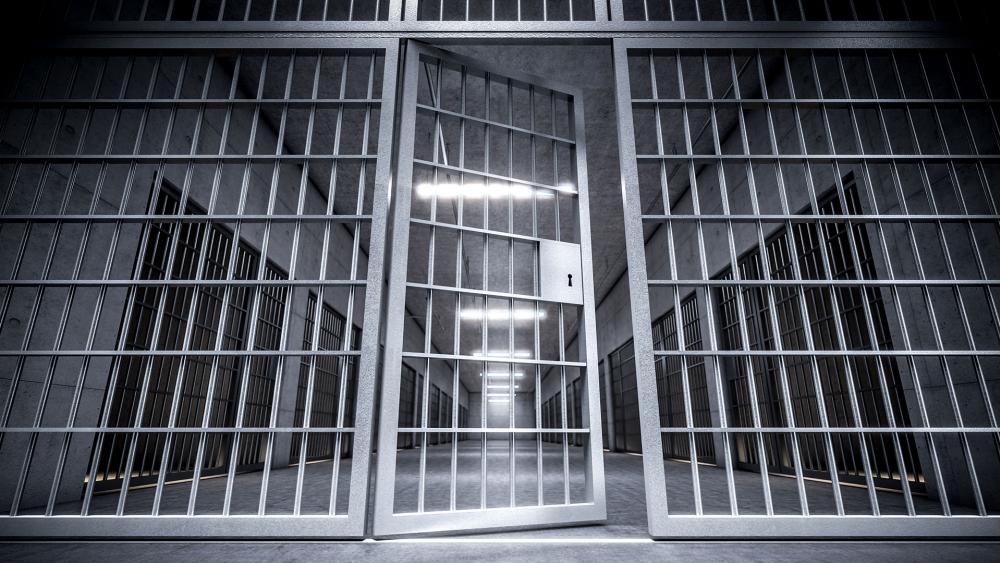 When a new Illinois law takes effect next year, it will do away with the cash bail system in the state, meaning suspects charged with felonies, including second-degree murder, aggravated battery, and arson, will be released without bail.

When the law takes effect on Jan. 1, 2023, criminals charged with the crimes mentioned above will be released without bail.

The bail system will be replaced by a system that considers the offense severity, the risk of not appearing in court, and the potential threat to the community if a person is released, The Jacksonville Journal-Courier reported.

When signing the legislation, Gov. J.B. Pritzker remarked the measure "marks a substantial step toward dismantling the systemic racism that plagues our communities, our state, and our nation and brings us closer to true safety, true fairness, and true justice," according to the outlet.

READ  Seeing Red and Voting Red: Why Parents May Be the New GOP 'Swing Voters' in November's Midterms

The 800-page law also addresses detainee rights, police certification standards, use of force, and body cameras. But it's the ending of the cash bail system that's getting the most attention.

Supporters of the law say the cash bail system is not fair for poor defendants. But a rising chorus of law enforcement officials and prosecutors across The Prairie State are sounding the alarm.

Will County State's Attorney James Glasgow said in a YouTube video it will be the "end of days" once the law kicks in. He says the hands of police, prosecutors, and judges will be tied.

"What you see in Chicago, we'll have here," Glasgow said.

Glasgow said he won't be able to hold people longer than three months if they demand trial. "On the 90th day, they get out, no matter what crime they committed," the state attorney said.

He called on voters to demand of anyone running for election in November to repeal the measure.

The bill "will destroy the city and the state of Illinois," Glasgow said. "I don't even understand (how) the people who support it can't realize that."

Will County is the second largest county in the six-county Chicago metro region, according to The Counter Signal.

Brown County State's Attorney Mike Hill, Sheriff Justin Oliver, and Mount Sterling Police Chief Brandon Norris said in a 1,800-word statement that releasing so many suspects in this manner will have "disastrous consequences for the entire State of Illinois."

"Those who support the new law say the current system imposes a different justice system on defendants who can afford their bond, compared to those who cannot. While we agree that a person's freedom should not depend on their bank account, completely eliminating the current system was never the answer," they said.

"Abolishing cash bail means that EVERY person that is being held in jail awaiting trial will have their bonds exonerated, and community safety will be put at risk," the statement read.

"Lawyers across the State are all scratching their heads wondering how the new system is going to work and keep people safe," the statement continued.

"Additionally, beginning January 1ST, 2023, judges will no longer be allowed to consider the person's threat to the community. Serial domestic abusers, sex offenders, and residential burglars will be set free, without judges being allowed to consider public safety generally, UNLESS the prosecution can prove 'by clear and convincing evidence' that the accused poses 'a real and present threat' to a specific person AND no condition can mitigate the threat," the statement noted.

The three officials concluded their statement by saying they didn't want to incite fear but to educate the public on the reality coming on Jan. 1.

"When someone commits a crime in Illinois, that person will not be held in jail, absent extreme circumstances," the statement read.

An Illinois Supreme Court commission that studied the state's pre-trial system for two years, released a report in 2020, noting:

"Simply eliminating cash bail at the outset, without first implementing meaningful reforms and dedicating adequate resources to allow evidence-based risk assessment and supervision, would be premature."

The Courier-Journal reports state Republicans have pushed back against the measure and tried to rally support to repeal it.