Muslim Who Threatened Christians in Facebook Live Charged As a Terrorist 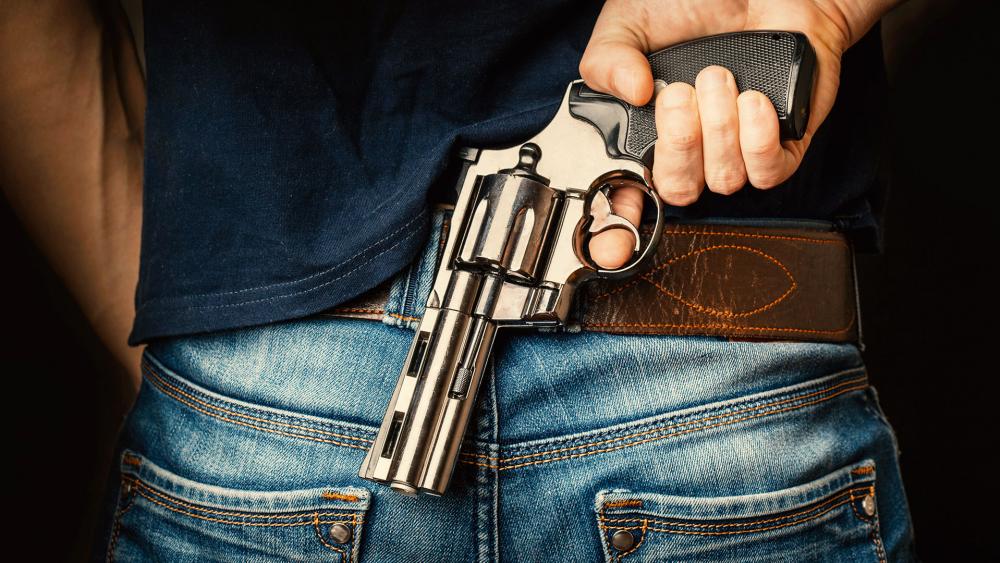 "He had a lot of guns with him, but he wasn't breaking any laws," Sioux Falls police officer Sam Clemens told KDLT-TV after the incident.

But now, the 45-year-old has been charged with one count of terrorist threats, a class five felony with a maximum sentence of five years in prison.

CBN News previously reported that Jaber was at the Worldview Weekend rally, filming the event via Facebook Live. He was also carrying a Quran and a handgun.

One of the event's off-duty police officers noticed Jaber and asked him to abide by event rules and stop filming the conference. When the officer asked for his name, Jaber lied, calling himself  "John Smith, the Muslim John Smith."

Jaber left the event and later posted two more Facebook live videos of himself sitting in a car parked outside the conference. He pulled out several weapons and repeatedly told the camera "be scared" and "be terrified." He taunted believers in a speech laced with profanity.

The conference, held on April 9, addressed the extreme dangers of Islamic teaching.

Pastor Sharam Hadian, an ex-Muslim who converted to Christianity, and Brannon Howse, a Christian author and radio host, spoke to the crowd of about 500 men, women, and children. They didn't know Jaber was secretly recording them.

Hadian and Howse told that Capital Journal, a South Dakota newspaper, they were not anti-Muslim, but concerned with those who use Islamic teachings to promote violence.

Jaber was among 70 conference protestors. He wore a shirt with a printed message that read "I am a Muslim," and indicated that he "conceal carried" a handgun.

Police officers later found guns and methamphetamine in his home, and the Minnehaha County state's attorney is prosecuting Jaber for possessing meth.

When asked why he filmed the event, Jaber replied, "Because I can. Because I am an American citizen."

"There's a lot of people out there who are going to think that because I'm Muslim I shouldn't have that right, but tough," he said. "Build a time machine, go back in time and change the Constitution and we'll talk about it then."

"With each brandishing of the five weapons, including two assault rifles, he would say 'be scared' or 'be terrified,' " Howse wrote in a Facebook post. "Ask yourself if a white 'Christian' did this at a Muslim conference would he be arrested or charged?"