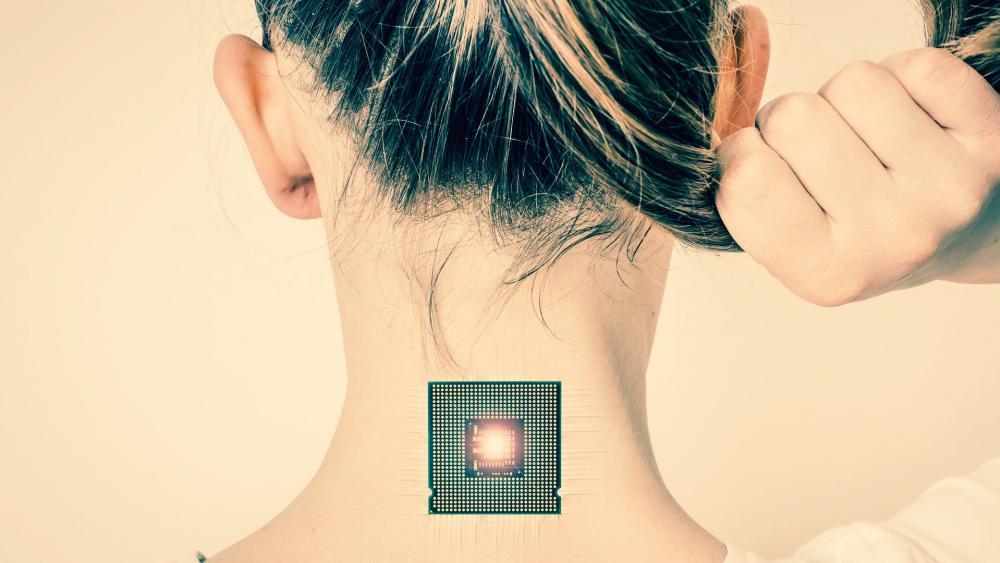 A Wisconsin company's recent decision to give its employees the opportunity to get microchip implants in their hands sparked a national debate.

Some people saw it as a genius idea, others viewed it as a scene straight out of a creepy sci-fi film or even a precursor to the "mark of the Beast" from the book of Revelation.

"It will happen to everybody," Noelle Chesley, associate professor of sociology at the University of Wisconsin-Milwaukee, told USA Today. "But not this year, and not in 2018. Maybe not my generation, but certainly that of my kids."

Gene Munster, an investor, researcher, and technology analyst also told USA Today that microchips will become mainstream in 50 years after "we have been desensitized by social stigma."

Advocates of the microchip technology say it will add convenience to life, allowing people to breeze through airports, start cars, and buy groceries with the wave of their hand.

However, critics are suspicious of the technology and argue that microchips can easily be hacked and personal information can be exposed.

Some Christians say microchip implants are a clear fulfillment of the "mark of the Beast" prophesied 2,000 years ago in the biblical book of Revelation.

"I take microchipping as a form of the mark. There's many pieces of the mark, and then again, all these pieces of the mark are designed to control," Pastor Dave Doyle from Hope Christian Fellowship Church in Iowa says. "It will eventually become something that's mandatory, and for those who refuse it, you will have to deal with the authorities who don't appreciate your opinions."

However, lawmakers are already taking steps to make sure the technology does not become mandatory, at least in the workplace.

"That's what we're worried about," Bran Allen, Davis' chief of staff for state, told USA Today. "If the tech is out there, what's to stop an employer from saying either you do this, or you can't work here anymore."

Several states have passed similar laws, but that hasn't assuaged many fears about the new technology. 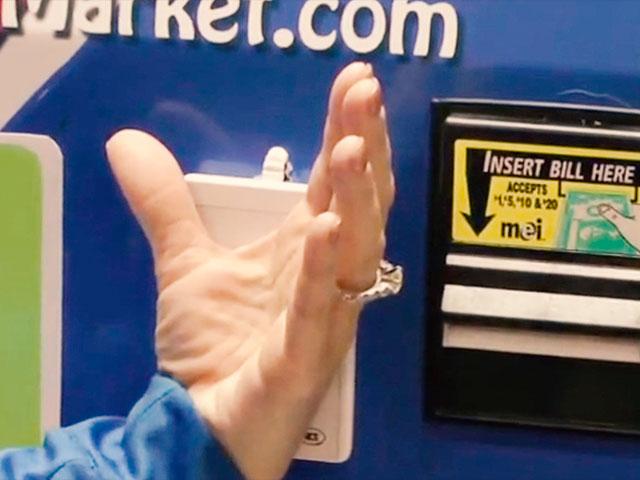