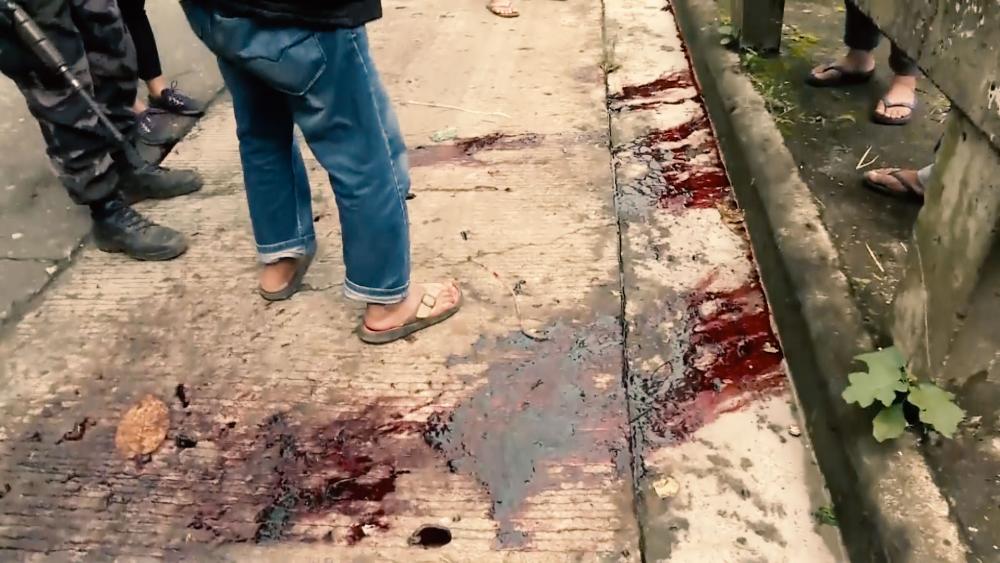 ISIS is calling on its followers to massacre civilians during Islam's holy month of Ramadan, saying violence is a 'beloved" act to Allah.

And it appears the bloodletting is underway.

Muslims in Afghanistan are mourning the loss of family members, friends and colleagues, the day after a massive truck bomb in the capital city killed at least 90 people and injured more than 450 people.

Hundreds dead & injured in massive suicide attack near US embassy in Kabul. It comes a day after ISIS hit an ice cream shop in Baghdad. pic.twitter.com/i0R7GB12K7

"The depth of, and the magnitude of the destruction, was so high that even properties within a 3 mile radius of the incident were affected, said Abdullah Habibzai, Kabul's acting mayor.

A suicide bomber drove his truck into Kabul's heavily guarded diplomatic quarter during the morning rush hour, leaving behind chaos and destruction. ISIS told them to deny Jesus, but they refused. "We are Christians," they replied. Then they were shot #PrayForEgypt https://t.co/7APuycs652 pic.twitter.com/ZKjIQnVxjL

The bloodshed comes as Muslims around the world started their annual 30-day Ramadan fast on May 26.

"Ramadan is a holy and glorious month so we welcome this Ramadan with joy," said Muhammad Fikri, a Muslim religious teacher. "In this month we come to the mosque to worship, give charity and also try to clean our hearts."

In Indonesia, the world's largest Muslim nation, hundreds of thousands are flocking to mosques to also pray for peace.

"In welcoming this Ramadan, let us show that Islam is cool, peaceful and safe and let us compete in making good things in our life," said Sun Keng Hok, an Indonesian Chinese Muslim.

In Pakistan, as in other countries around the world, the vast majority of Muslims use the month for a time of prayer and atonement.

For the next 30 days, Muslims will regularly gather, pray, fast, and give to charity. https://t.co/D7b8TFrPK5

Still, there's a growing number of Islamic jihadists who are using the month of Ramandan as a "time of enhanced militancy."

In a statement released on YouTube, ISIS urged its followers to wage "all-out war" on the West during the Muslim holy month, and to attack "infidels…in their homes, their markets, their roads and their forums…double your efforts and intensify your operations".

To mark #Ramadan new ISIS video calls for “all-out war” on "infidels” by "attacking them in their homes, their markets, their roads" pic.twitter.com/grKm3JB0v8

The message entitled,"Where are the lions of war?" urged supporters to be bold during Ramadan.

"Do not despise the work," the ISIS statement claimed. "Your targeting of the so-called innocents and civilians is beloved by us and the most effective, so go forth and may you get a great reward or martyrdom in Ramadan." Shortly before the start of Ramadan, ISIS also issued a call to violence in its Rumiyah magazine, telling readers to use the occasion to "maximize the benefit you receive on the day of judgment".

One ISIS supporter reportedly told the Atlantic Magazine why Ramadan is so important to terrorists.

Conversation I had with an #ISIS supporter about #MedinaAttack and all other attacks this week. Read here: pic.twitter.com/PAAATq0uwP

"Ramadan is the holy month of jihad," the ISIS supporter told the Atlantic over Twitter. "People want to win the honor of attaining martyrdom in Ramadan."

Robert Spencer is the director of Jihad Watch. He has authored several books, including The Truth About Muhammad and The Complete Infidel's Guide to the Koran.

He says jihadists often evoke the Battle of Badr, a pivotal moment in Islamic history, when in 624 Islamic fighters won a decisive battle against their enemies, as justification for their terror attacks.

"The first great battle the Muslims fought, they were vastly outnumbered and yet they won," Spencer told CBN News. "And so in the Koran, it is repeatedly said that you did not win that victory, that Allah won that victory for you, because you were righteous."

Spencer says the Battle of Badr was waged during Ramadan, and as such "Allah's favor came to them {Muslims} only because of their piety {and this} only increases the ferocity and the fanaticism of Muslims in waging jihad against unbelievers."

He adds: "Allah promises that if you wage jihad in Ramadan, the reward is 70 times greater than if you were waging it outside Ramadan."

Spencer told CBN News that he expects more terrorist attacks to happen over the next few weeks.

"That's virtually assured," Spencer said. "Because of the nature of Islamic belief regarding jihad and Ramadan...The Koran says fighting is prescribed for the Muslim, even though you dislike it, and Ramadan is all about doing the things that Allah wants you to do that you might dislike, and fighting being foremost among them."

"We are going to see more terrorism during Ramadan," he added.

But as Muslims around the world pray and fast to cleanse their mind, body and spirit, former Muslim Isik Abla says this should be a time for Christians to pray for Muslims.

"First of all we need to understand that they are seeking the Creator, they want to get close to God but they don't know who God is," Abla told CBN News.

At the age of twelve, Abla says she wanted to become a suicide bomber.

"I went to a Koran course at age 12, it was at that time that I considered that I had very, very disturbed feelings and dreams about how to kill infidels...They made us watch a movie about jihad," Abla said.

As an adult, she escaped an abusive Muslim husband who tried to kill her and fled to America.

She came here legally and was granted citizenship after she married an American.

She climbed the corporate ladder and served as a CEO of a global company, but after she found Christ, she gave it all up and moved into full-time ministry.

Now the host of a Christian call-in TV talk show called The Way, The Truth and The Life, she reaches millions of Muslims and others worldwide.

"Our main point of prayer should be that during the time that they {Muslims} are putting all their efforts like I was doing, we can start praying wholeheartedly that they will get close to Jesus, they will know the true Redeemer, the true Savior of the world," Abla said. An initiative called 30 Days of Prayer for the Muslim World asks Christians to "make an intentional but respectful effort during that period to learn about, pray for and reach out to Muslim neighbors."

The group publishes a booklet in multiple languages to help Christians pray more effectively for Muslims.

"The booklet contains daily readings that focus on various topics, people groups and geographical areas of the Islamic world," the website says.

Abla is asking Christians around the world to join her in praying that God will reveal Himself to Muslims during this month. 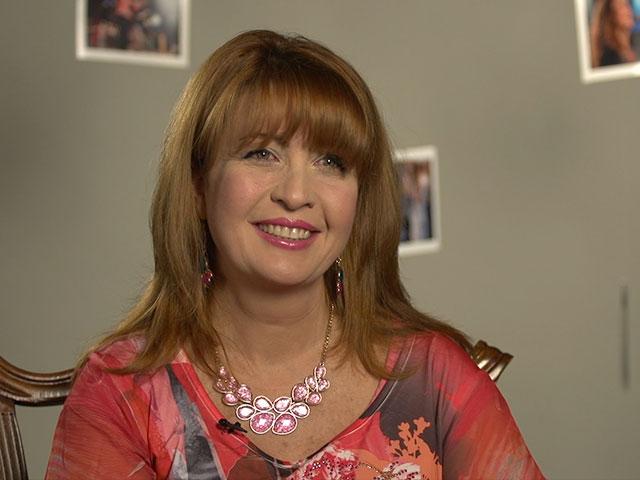