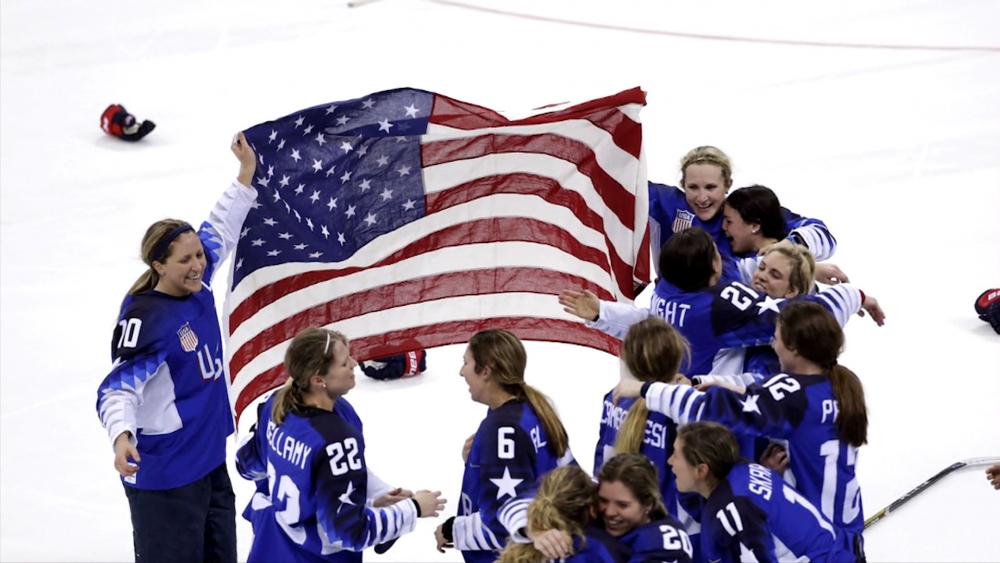 Women's Hockey Win
A huge victory for the United States at the Winter Olympics – the women's hockey team won the gold medal in a riveting shootout after the game had ended in a tie.
They were up against their hockey nemesis, Canada, which has defeated the US women's team in the gold medal match multiple times in recent years. In fact, Canada's women's hockey team has won the gold for the last four Olympics.
This was the first gold medal for the US women's team since 1998, and some are comparing it to the famous "Miracle on Ice" which happened 38 years to the day when the US men's team edged out the Soviet team in Lake Placid.
"Joy's the only word that comes to mind," said Gigi Marvin, a three-time Olympian and at 30 the oldest American on the roster.
Marvin scored during the shootout and also scored numerous goals to get the team to the gold medal match. But she says her mission is more than winning medals – it's about reaching others with the Gospel.
"My mission is more than winning another medal or championship," she told FCA Magazine before the game. "It's about sharing Christ and leading others to him."
She continued, "I know my worth is not found in what I can achieve in this game. Instead, my identity and value is only found in Christ, my Redeemer and Lord."
Goalie Nicole Hensley is regarded by many as the best female goaltender in the United States. She says the most important thing she's learned on the ice is how to trust God.
"Looking back with 20-20 hindsight, obviously He had a plan in every single place that He put me. It is easy to say that now, but really it's just taught me that through the hardships you have to trust in your faith," she previously told the hockeywriters.com. "You have to be willing to be uncomfortable to either grow in your faith or grow as a person or player as well."
The Americans Olympic win comes after the team dominated the game the last four years, winning the last four world championships, including a victory over Canada last spring.
"Everything got into a blur, seeing my teammates sprinting at me," 20-year-old goalie Maddie Rooney said after the game. "It's an indescribable feeling." 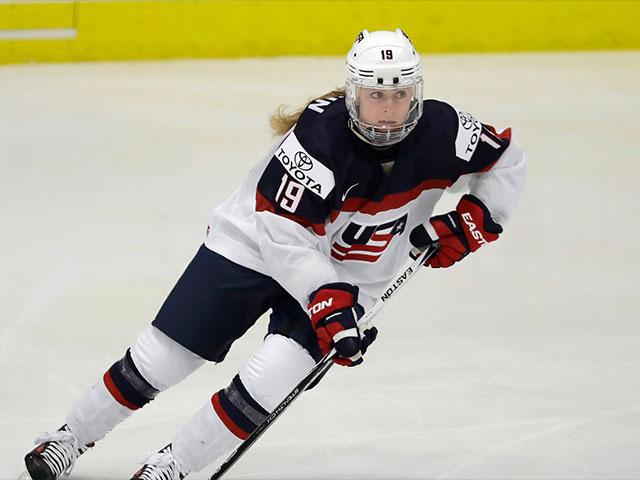 Gigi Marvin's Goals Send US to Gold Medal Game: Her Real Mission, Leading Others to Christ 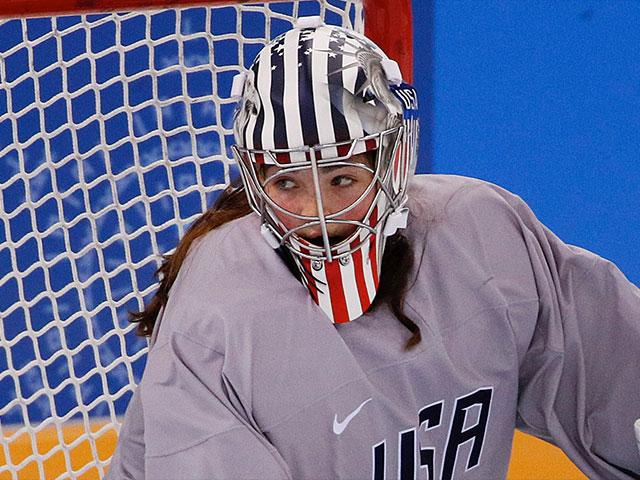