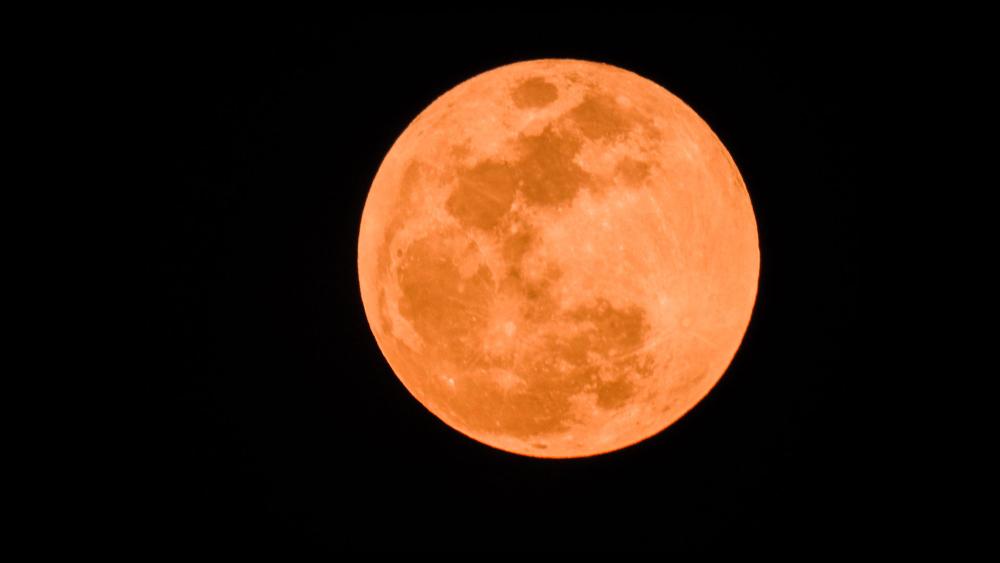 A special full moon occurred early in the morning on January 31st, and while people living in the western part of the US had the best view, this image captured by our CBN photographer in Jerusalem is amazing.

Here's some NASA footage of the "Super Blue Blood Moon," streamed as it was taking place Live.

The "Super Blue Blood Moon" is special for three reasons according to NASA:

The West Coast had the best view of totality from start to finish because of where the lunar eclipse occurred because it happened near sunrise as the Moon was about to set in the western sky.

If you missed this Jan. 31 lunar eclipse, you'll have to wait almost another year for the next opportunity in North America.

Blood Moons have also been thought to have spiritual significance and to be part of prophecies. Some also believe they have special significance in relation to Israel.

Several years ago, a rare series of four blood moons sparked intense interest by Christians around the world. At the time, Pastor John Hagee explained to CBN News, "There's a sense in the world that things are changing and God is trying to communicate with us in a supernatural way."

Hagee predicted in 2014, "I believe that in these next two years, we're going to see something dramatic happen in the Middle East involving Israel that will change the course of history in the Middle East and impact the whole world."

Some contend that President Trump's recognition of Jerusalem as the capital of Israel is a key part of that unfolding drama since Trump won the presidency in 2016, two years after Hagee made his prediction to CBN News. 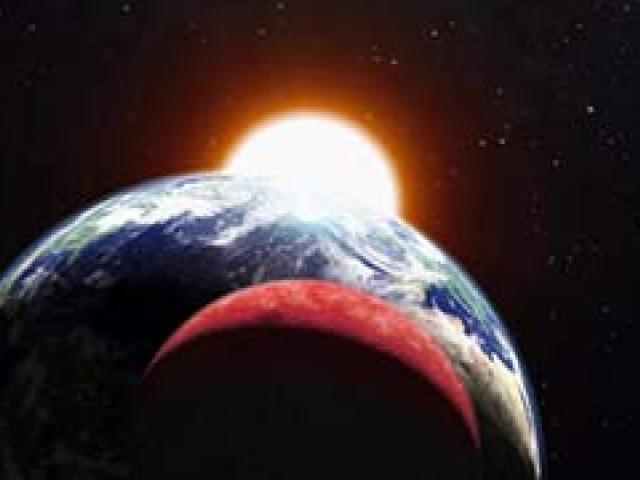 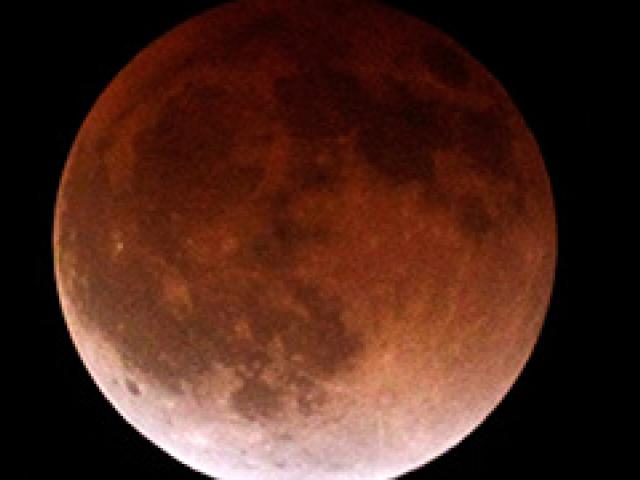