The Texas judge who has presided over the case of James Younger, the seven-year-old boy caught in a transgender transition custody fight, has been removed from the case.

Little James is in the middle of a legal battle between his parents that made national headlines after it was revealed the boy's mother intended to publicly gender-transition him into a girl against the father's wishes. Even the seven-year-old boy has reportedly been conflicted about the transition, too.

The Texan reports last month Anne Georgulas, the boy's mother, filed a motion for recusal against Judge Kim Cooks of the 255th district.

In October, Cooks set aside a jury's verdict that would have awarded Georgulas sole conservatorship over James. The jury's verdict caused a massive public outcry garnering national media attention and an investigation from Texas Gov. Greg Abbott.  In her final decision, Cooks ruled that the present joint conservatorship would remain in place and the father Jeffrey Younger would share any medical decisions made for the boy.

Georgulas' attorneys filed a motion to have the judge replaced after Cooks shared a Facebook post in which she shared an article from The Dallas Morning News, writing: "The governor nor any legislature (sic) had any influence on the Court's Decision."

Last week, a hearing was held in which Chad Baruch, Georgulas' attorney, argued that nothing the judge posted was in the best interest of the children in the case or to advance justice but to simply advance her own political aims, according to The Texan.

Logan Odeneal, Younger's attorney, countered that the motion to remove the judge should fail because the judge's actions did not meet the legal requirement for recusal. He was seconded by the case's amicus attorney who was appointed by the court to be a neutral, third party.

But in the end, Georgulas' motion was granted and Cooks has been removed from the case.

Ray Wheless, a regional administrative judge who is a conservative Republican, will be responsible for assigning a new judge to the case.

Both of the boy's parents were told not to speak to the media after the court issued a gag order following the ruling in October.

As CBN News has extensively reported on this case, Younger's father has said James is now attending school as a boy.

One Texas state lawmaker is taking action to prevent future cases like this one.

Rep. Matt Krause, who makes his Christian faith prominent in his Twitter bio, represents HD 93 in the Texas Legislature. He writes on Twitter:

"Absent a special session between now & the 87th Session, I will introduce legislation that prohibits the use of puberty blockers in these situations for children under 18. We missed our opportunity to do so in the 86th Session. We won't miss the next one."

Even a Johns Hopkins expert has publicly stated it's "reckless and irresponsible" to transition children to the opposite gender. More about that here. 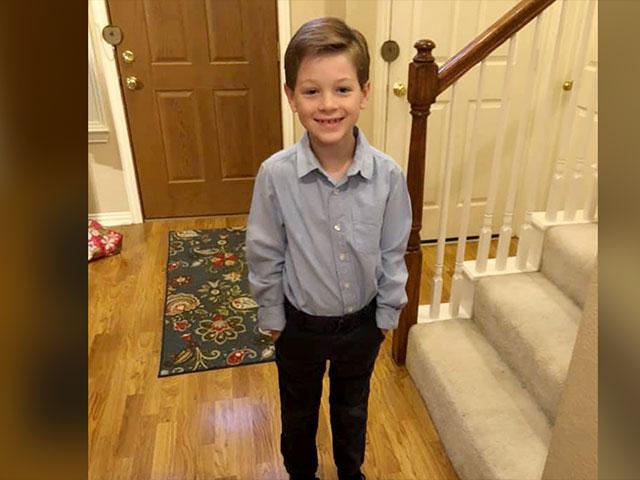 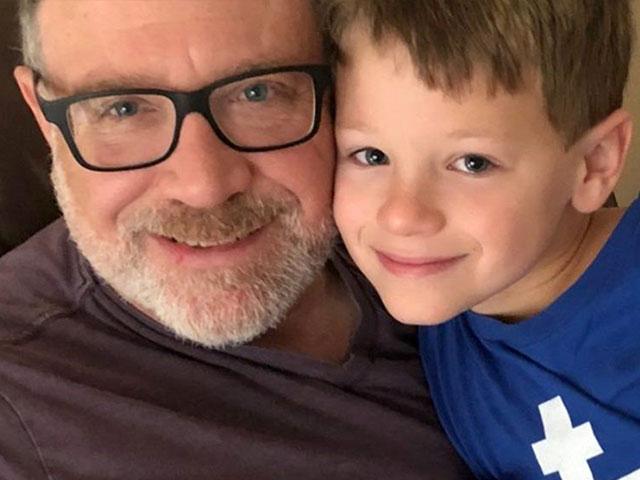 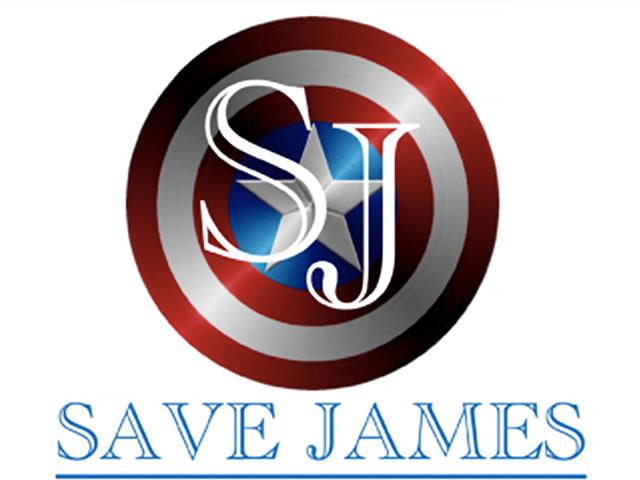