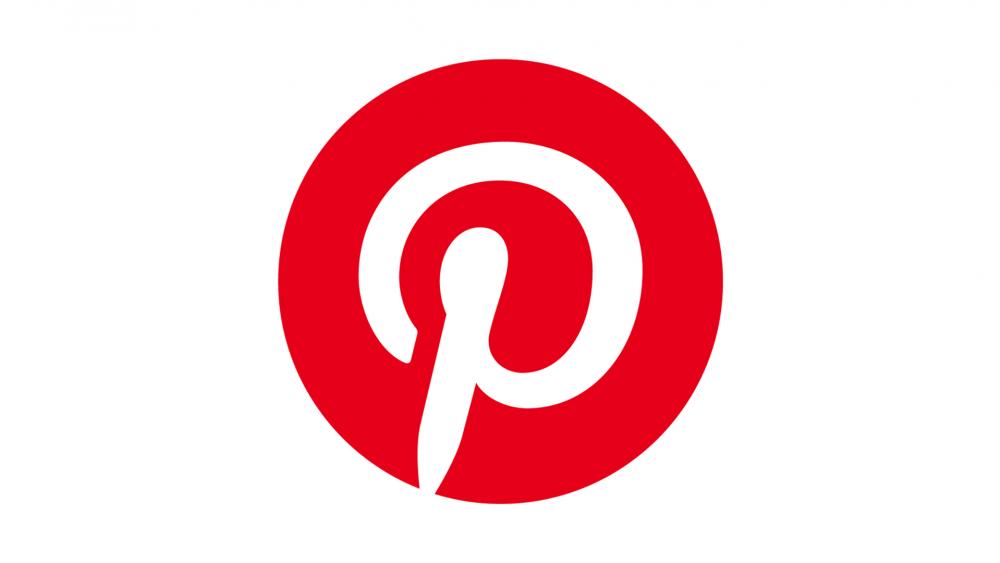 A quick search makes it clear that certain Bible verses are still allowed on Pinterest, but a whistleblower says the auto-complete function was modified, and his inside information shows there has been hostility against some Christian beliefs.

"Project Veritas has received and published documents from an insider at Pinterest," the website reported Monday. "The documents, which include product code, Slack messages, and internal policies, reveal terms and websites that Pinterest apparently censors."

In an excerpt of a video interview with Veritas Founder James O'Keefe posted to Twitter, the whistleblower who works for Pinterest explains how the company censors Christian content in their search program.

"When I type in the word 'Christian' and something interesting happens," O'Keefe told the insider who remains off camera and whose voice is disguised.

"'Christian'," the insider explains, "is being blocked from auto-complete." At least it was at the time of publication. That auto-complete function may have been modified since then.

"The documents we obtained raise questions about whether or not these tech companies really operate like neutral platforms, as opposed to publishers with editorial agendas," O'Keefe writes.

When Project Veritas asked Pinterest for a comment on the story, a company spokesman provided the following statement.

"Religious content is allowed on Pinterest, and many people use our service to search for and save Pins inspired by their beliefs. To protect our users from being targeted based on personal characteristics such as their religion, we have policies in place so that ads and recommendations don't appear alongside certain terms."

At the same time that the news about censoring against certain Christian beliefs surfaced, Pinterest also banned the pro-life group Live Action from being able to post to the site. A statement from Pinterest informed Live Action its page was “permanently suspended because its contents went against our policies on misinformation.” Read more about that story HERE. 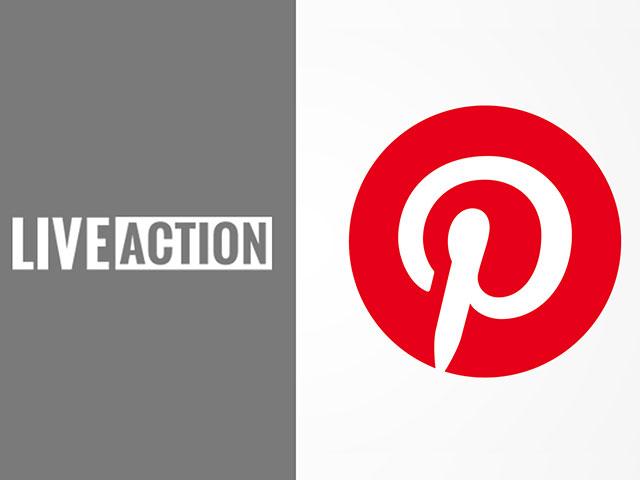