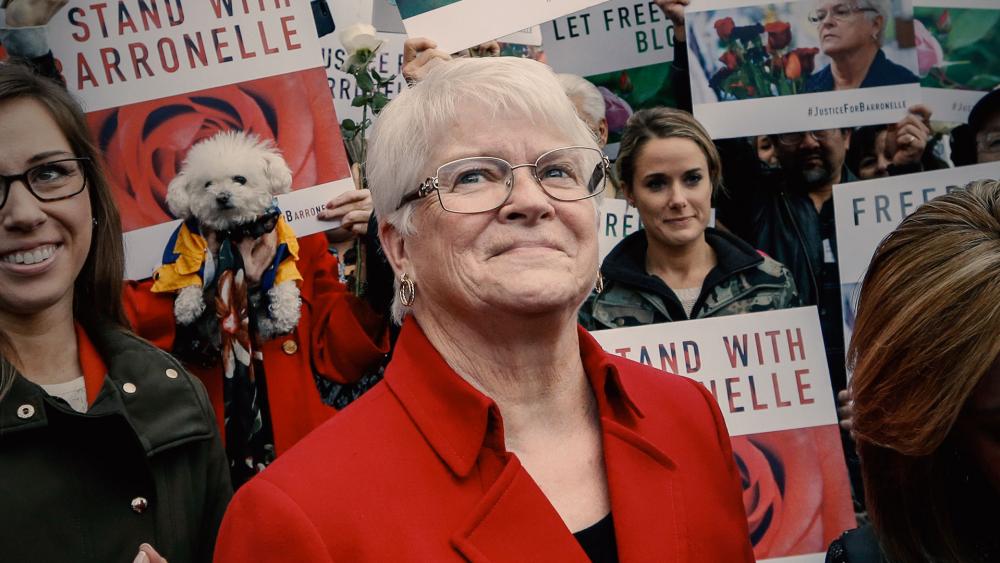 The case of a Washington state florist who was fined for refusing to make a floral arrangement for a gay wedding in 2013 could go back to the US Supreme Court.

On Thursday, the Washington state Supreme Court stood by its earlier ruling against Baronelle Stutzman, owner of Arlene's Flowers.

As CBN News reported last year,  the US Supreme Court had rejected Washington's previous ruling, ordering the state justices to review their decision against Stutzman and consider whether they violated her religious rights.

"We now hold that the answer to the Supreme Court's question is no," Washington Supreme Court justices decided on Thursday. "The adjudicatory bodies that considered this case did not act with religious animus when they ruled that the florist and her corporation violated the Washington Law Against Discrimination ... by declining to sell wedding flowers to a gay couple."

Stutzman's case is similar to that of the 2018 Masterpiece Cakeshop case, in which Colorado baker Jack Phillips was accused of discrimination for refusing to bake a customized wedding cake for a gay wedding.

Like Stutzman, Phillips offered to sell the couple his pre-made products. Like Stutzman, he had also provided previous service to LGBT individuals. But they both say their faith prevents them from creating art that specifically endorses same-sex weddings.

The Supreme Court ruled in Phillips' favor because it said the Colorado Civil Rights Commission acted with animus towards Phillip's religious beliefs and was in the wrong. However, critics of the decision argued that the Supreme Court's ruling was too narrow, and did not ultimately answer if Phillips can be compelled to produce a product for a customer in violation of his religious beliefs.

The US Supreme Court asked the state court to review Stutzman's case again to make sure it did not act with religious animus towards her in its ruling.

"They did not act with religious animus when they ruled that such discrimination is not privileged or excused by the United States Constitution or the Washington Constitution," Thursday's ruling said.

Now the US Supreme Court has the opportunity to review Stutzman's case once again to finally settle the unanswered questions about religious freedom in Phillips' case.

Meanwhile, Stutzman's attorneys say Washington state did target her unfairly for her faith, pointing to another instance in which the state ignored discrimination against Christian clients, creating a double standard.

"The state not only went after Barronelle's business but also sued her in her personal capacity—putting all her personal assets, including her life savings, at risk," said ADF Senior Vice President Kristen Waggoner, who argued on Stutzman's behalf before the Washington Supreme Court in 2016 and who also argued for Phillips before the US Supreme Court.

"Rather than respecting her right to peacefully live out her faith, the government targeted her because of her beliefs. Meanwhile, the state has applied its laws unevenly, choosing not to sue a coffeehouse owner who profanely berated and expelled Christian customers, openly mocking their faith in the process. In Masterpiece, the US Supreme Court made it clear that even a hint of hostility toward people of faith has no place in our society." 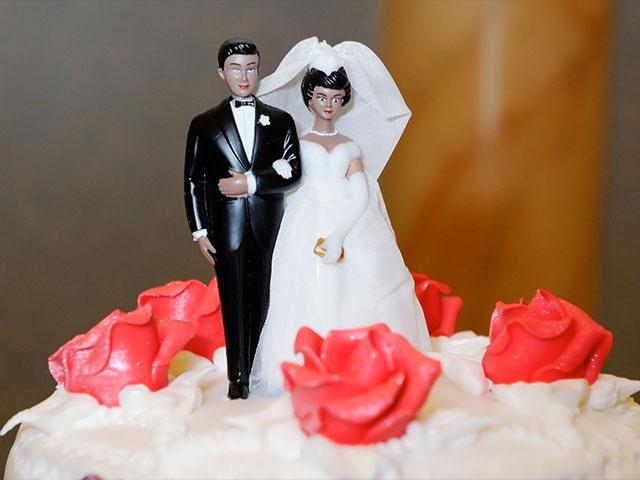