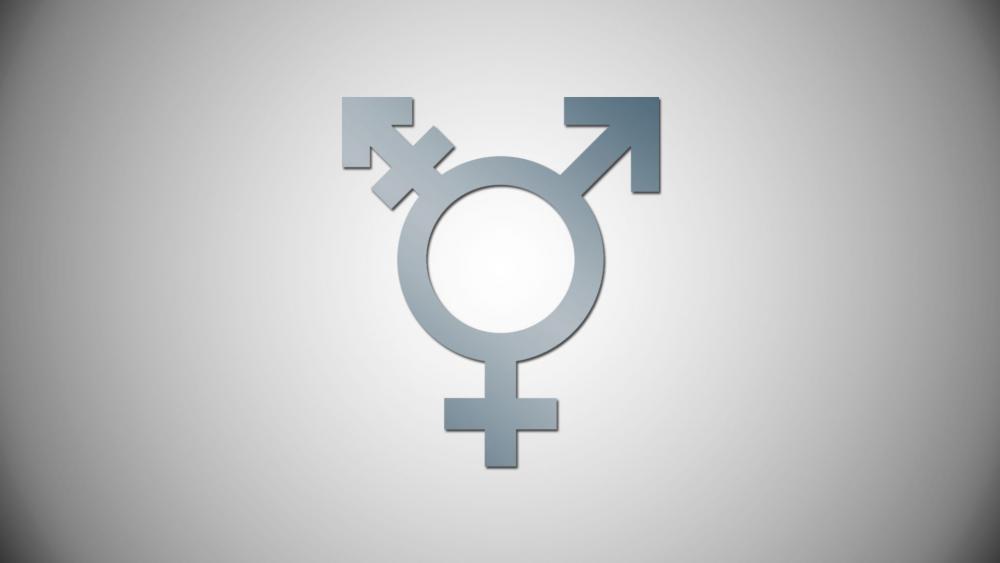 The American man who previously identified as transgender and became the first to obtain non-binary status in the eyes of law says he made a mistake.

Jamie Shupe, a retired US Army veteran, made headlines four years ago when he chronicled his change from a man to a woman in The New York Times.  Then a year later, Shupe stood before a judge in Oregon who agreed to let him identify as a third sex, neither male nor female.

Now in an article published on The Daily Signal, Shupe writes, "I want to live again as the man that I am."

Shupe says the medical community is so scared by transgender activism that nurses, physicians, and even therapists are too scared to say no to a patient.

He explained that medical professionals "ignored that I have chronic post-traumatic stress disorder, having previously served in the military for almost 18 years. All of my doctors agree on that. Others believe that I have bipolar disorder and possibly borderline personality disorder."

Shupe believes in his case, the best thing would have been for a therapist to order intensive therapy.

"That would have protected me from my inclination to cross-dress and my risky sexual transgressions, of which there were many," he noted. "Instead, quacks in the medical community hid me in the women's bathroom with people's wives and daughters. 'Your gender identity is female,' these alleged professionals said."

The US Army veteran also comes clean about his so-called desired sex change.

"The truth is that my sex change to nonbinary was a medical and scientific fraud. Consider the fact that before the historic court hearing occurred, my lawyer informed me that the judge had a transgender child," he wrote.

Shupe recalls during his Oregon court hearing, the judge didn't ask for any medical evidence or ask any questions. She just signed the court order.

"Two fake gender identities couldn't hide the truth of my biological reality," he explained. "There is no third gender or third sex. Like me, intersex people are either male or female. Their condition is the result of a disorder of sexual development, and they need help and compassion."

"I played my part in pushing forward this grand illusion. I'm not the victim here. My wife, daughter, and the American taxpayers are—they are the real victims," he concluded.