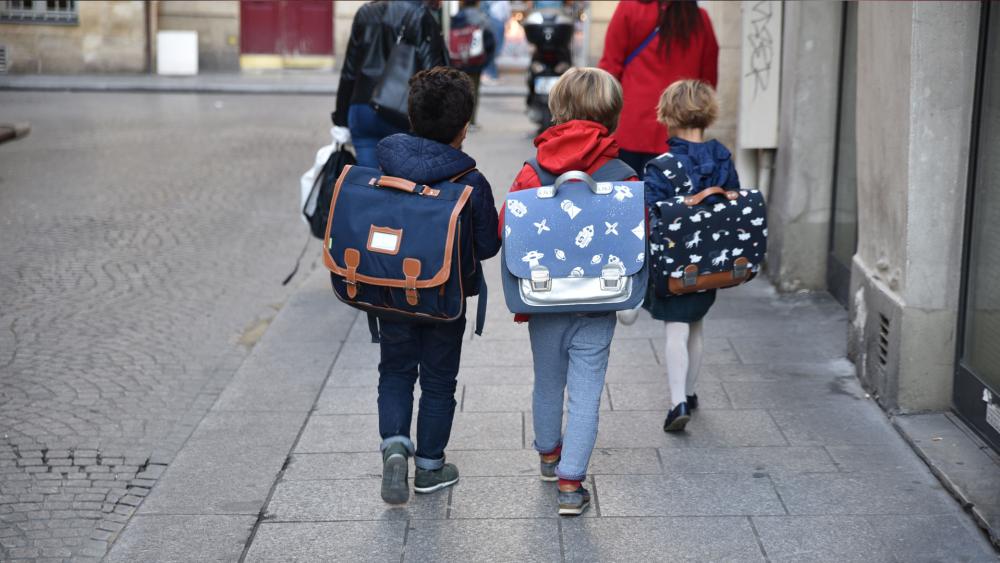 Officials from the Kingsport, Tennessee City Schools are reviewing the charge by the Wisconsin-based Freedom From Religion Foundation (FFRF) that their mentoring program in partnership with a local church is "unconstitutional."

The FFRF, which describes its members as "free-thinkers (atheists and agnostics)", alleges in a letter to the school district that its mentoring program with Christ Fellowship Church "impermissibly advances religion" and that the district "cannot allow its schools to be used as recruiting grounds for churches."   As evidence that this is happening, FFRF cites the church's Facebook page where it tries to recruit volunteers for the mentoring program and where current mentors describe their work as a type of "missionary work" and "an opportunity to share Jesus's love."

"They're saying this is a proselytizing situation. This is not," Assistant Superintendent for Administration Andy True told the Kingsport Times-News. "It's not anything where religion is being brought into the school."

The "free thinker" group does not cite a specific incident in the warning letter where a mentor has tried to proselytize a student. It does complain, however, that the program uses church people at all, saying ominously that it "allows church personnel to come into the school during the school day to interact with students."

"Religious organizations should never be allowed access to such young public school children," FFRF Co-President Annie Laurie Gaylor said, according to the newspaper.

Joe Gervais is a mentor from Christ Fellowship Church at Kingsport's John Adams Elementary School. According to the Times-News, Gervais told a School Board meeting that mentors spend 45 minutes to an hour each week with assigned students, often eating breakfast or lunch with them, as well as playing games or reading to them.  Gervais said he asks his student, whom he says does not have a father at home and who reminds him of his grandson, how his day and week have gone, about problems he might be having, about life in general and about what's going on at home.

School superintendent Jeff Moorhouse said churches as well as other groups participate in the mentoring program and described it as  "just having more hands grabbing an oar" to help students in school and in life.

According to Adams Elementary school counselor Ashley Marlowe, fifteen students were mentored under the program at Adams last year and just eight this year due to a shortage of volunteers.

This is not the first time the Freedom From Religion Foundation has taken issue with some of the practices and traditions of communities, particularly in the Bible Belt, far from their Wisconsin base. Recently, the group complained that the governor of Oklahoma was mingling religion and state because of a speaking engagement he had at his own church. It also objected on so-called constitutional grounds to prayer before various football games and to the baptizing of football players in a tub on the school playing field after hours, to name just a few.

But their stance is not surprising when the group states clearly its disdain for religious belief on its website, claiming – many would say erroneously – that "most social and moral progress has been brought about by persons free from religion."

The argument raises a defining question: if FFRF's version of history and the Constitution is accurate, can Christians, acting from faith, ever be allowed to help with "social and moral progress" in their communities without leaving their religiously-motivated conviction to "love their neighbors" outside the door? More narrowly, can a public school mentoring program keep going even though it's staffed by Christian volunteers?