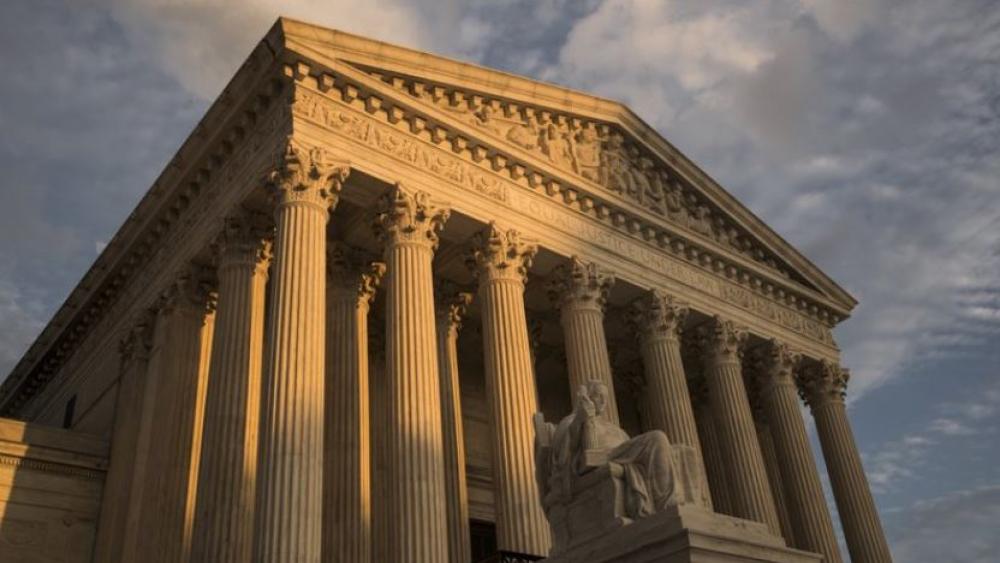 A Christian high school student who was urged by a teacher to recite the Islamic Creed is back in the headlines. CBN News reported in May that her case had been appealed to the US Supreme Court. Now we've discovered the girl's plea is on the high court's online docket which shows it has been distributed for a conference at the court on Oct. 11.

Four years ago, Christian high school junior Caleigh Wood was compelled by her teacher at La Plata High School in La Plata, MD, to recite the Islamic conversion creed – the Shahada – as part of a written assignment. She was required to write the Islamic creed, "There is no god but Allah, and Muhammad is the messenger of Allah."

Wood refused to complete the assignment, believing that it is a sin to profess by word or in writing, that there is any other god except the Christian God.

School officials refused to let her opt-out of the course, and as a result, she received a lower percentage grade for the course, but that did not affect her letter grade.