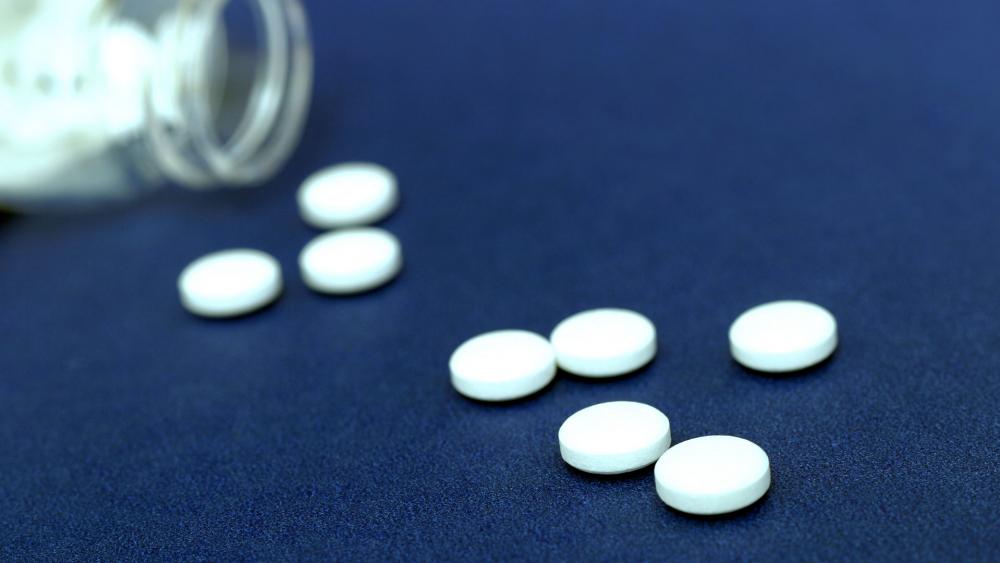 California lawmakers passed a bill on Friday forcing all taxpayer-funded universities in the state to offer the "free" chemical abortion pill to students on campus by 2023.

The legislation, SB 24, was introduced in December by state Sen. Connie Leyva. It would require student health centers on all University of California and California State University campuses to offer chemical abortions to students up to 10 weeks of pregnancy.

CBN News previously reported that the drug Mifepristone/RU-486, which ends the life of the unborn child, and Misoprostol which causes severe cramping, contractions, and bleeding to expel the baby from the womb, are used together in chemical abortions.

"These Toilet Bowl Abortions would create havoc on campuses, as girls are sent to their dorm bathrooms to bleed and pass an aborted infant in a toilet, without medical supervision or assistance," Hawkins added.

The CA Assembly just passed #SB24 which allows taxpayer funded universities to dispense abortion-on-demand drugs. They should be ashamed to risk women’s lives at schools.

The FDA has documented at least 4,000 cases of serious adverse events, including more than 1,000 women who required hospitalization; in addition, at least 22 women died after using the drug.

State Gov. Gavin Newsom, who said he would support the SB 24 bill if it reached his desk, has until October 13 to act.

To learn more on the risks of RU-486 and to sign up and stop distribution of RU-486 at your campus, click here.