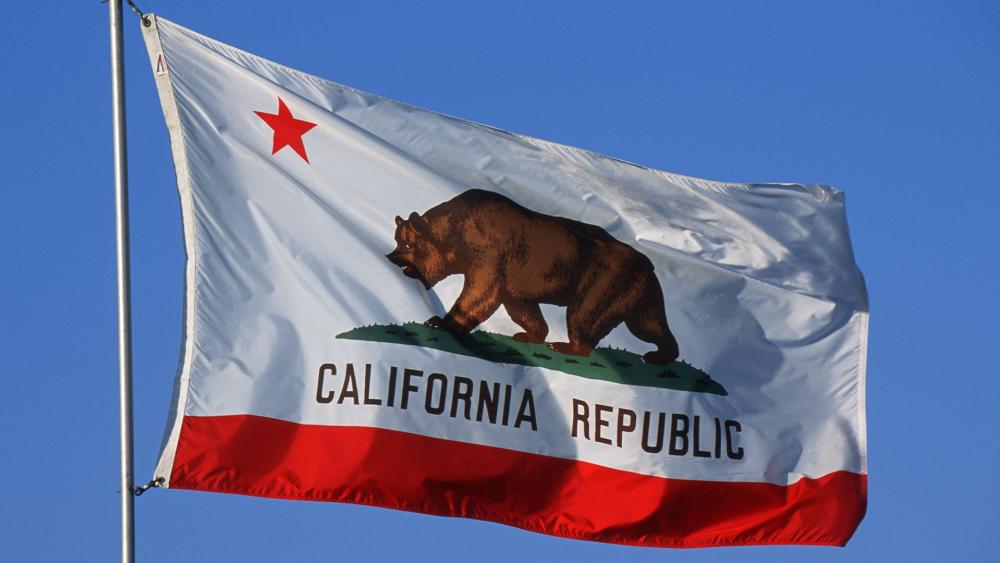 California Senate passed a resolution telling Christian clergy to accept and support LGBTQ ideology, even if doing so violates their Christian beliefs.

Assembly Concurrent Resolution 99 (ACR-99) was introduced by Democratic state Assemblyman Evan Low of San Jose on June 4 as a way to gather support for LGBTQ identity and behaviors.

Several Christian leaders are speaking out against the resolution saying it infringes upon their free exercise of religion.

Russell Willingham executive director of New Creation Ministries told CBN News, "I believe ACR-99 sets the stage for future laws that will criminalize pastor caregivers like me who provide such a resource – resources that offer an option for those who don't want what the state is telling them they must accept."

"We have actual patients and clients who have benefited from therapy to help them with their unwanted attractions. We've helped them change their lives," Roger Gannam, vice president of legal affairs for Liberty Counsel said.

The resolution also seeks to reduce the stigma that society, therapists, and religious groups allegedly inflict upon those within the LGBTQ community.

ACR-99 proclaims that stigmatizing has caused "disproportionately high rates of suicide, attempted suicide, depression, rejection, and isolation amongst LGBTQ and questioning individuals. The State of California has a compelling interest in protecting the physical and psychological well-being of minors, including LGBTQ youth."

Supporters of the resolution assert that religious liberty does not apply here as it amounts to discrimination. They also argue that such counseling from faith-based groups is "psychological torture" and "mental health malpractice," according to The Christian Post. 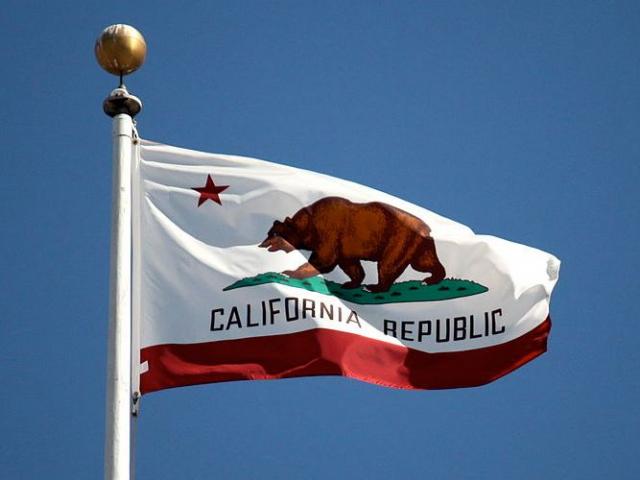