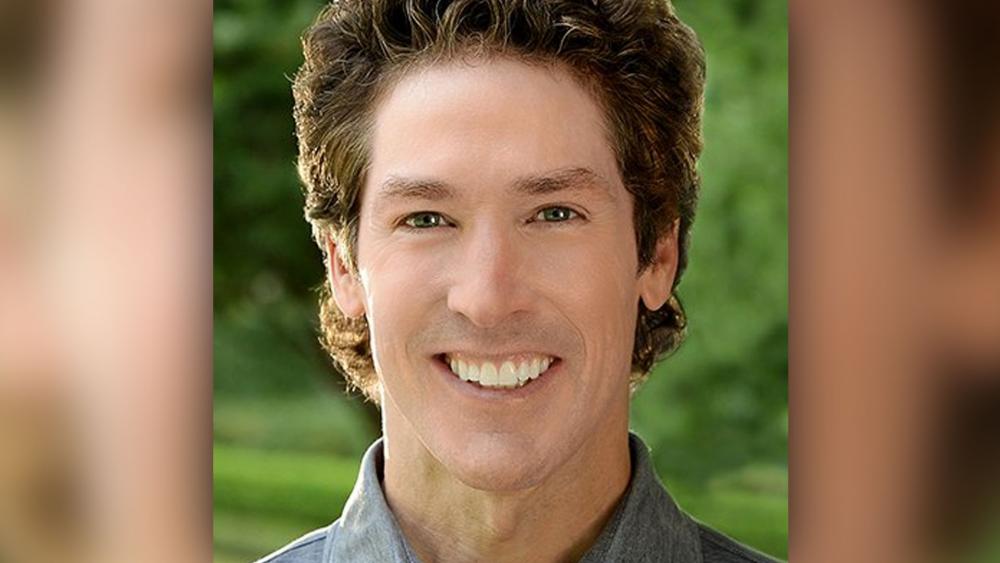 The megachurch will begin live-streaming their "Hope is Alive" Easter services on Good Friday.

Osteen told TMZ that he had little to do with creating the artist lineup for the service and that the pieces fell into place.

"It all just came together. I don't know that I did it too much, but it just fell into place," he said.

The pastor first collaborated with Kanye West last November when the newly born-again rapper made a special appearance at Osteen's church in Texas.

While on stage, West spoke with Osteen about his radical transformation to faith in Christ, as well as the changes in his family and the daily challenges in life.

Osteen revealed that West and his choir wanted to participate in the Easter service and raise spirits during this difficult period of time.

"He talked about wanting to partner with us on Easter to bring hope and inspiration to people, especially when people are kind of down and afraid so this is a good time to lift people up," Osteen said. "I'm not sure what exactly he's going to do but he sent me a couple of pictures where it looks like they're going to keep the social distancing. Kanye is one of a kind, he'll figure out some way to do it."

Also, Osteen explained that Mariah Carey reached out to him about joining the Easter service.

The pastor said that Tyler Perry has spoken at Lakewood Church before and they were delighted to have his involvement in the Easter service.

"People of Lakewood love him so I reached out to him and asked him to send something," Osteen said. "He sent us a five-minute clip where he's just encouraging everybody during this difficult time. He's a very loving and generous man and has become a good friend of ours. He's so gracious and supports the ministry, is generous with his time and with his finances," he concluded.