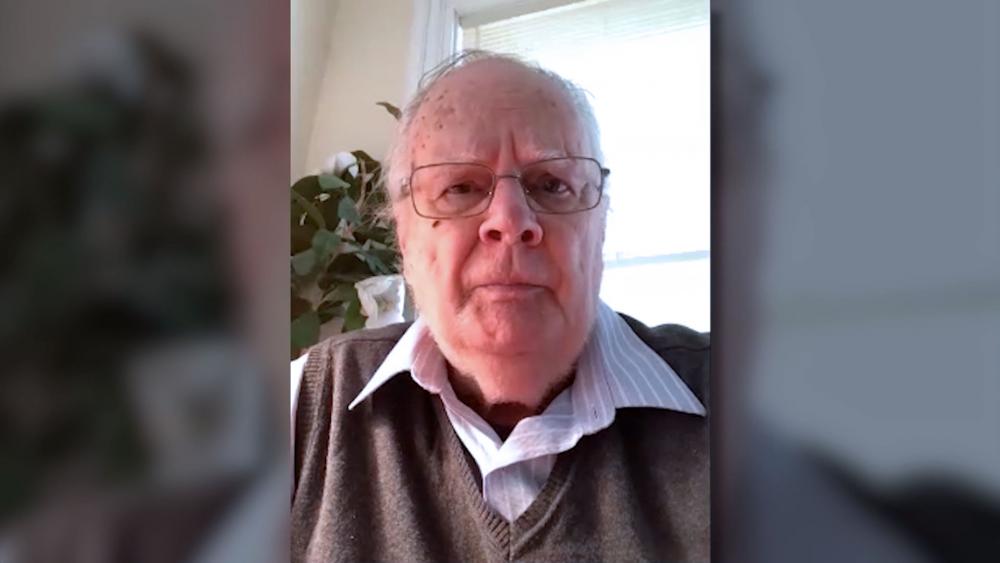 President Trump and others continue to promote the anti-malaria medication hydroxychloroquine as a treatment for COVID-19. Scientists warn it needs more testing before it's proven safe and effective, but as physicians begin to prescribe the medication, success stories are rolling in.

Trump met at the White House this week with people who have recovered from COVID-19, including Michigan Democratic state Rep. Karen Whitsett, who thanked the president for clearing the way for doctors to prescribe hydroxychloroquine, a treatment she says led to her recovery.

"It actually saved my life within a couple of hours - made all the difference in the world," Whitsett said.

Pastor Don Wilkerson, the co-founder of Teen Challenge and the brother of the late David Wilkerson from The Cross and the Switchblade fame, started feeling sick after a trip to his organization's Brooklyn chapter in early March.

"I got pneumonia, I could hardly walk, or talk; she couldn't understand me very well," he told CBN News.

Wilkerson says he was rushed to the hospital and tested for the virus. Doctors then just gave him Tylenol for his fever and sent him home to wait for results. By the time he learned of his positive test about a week later, he was critically ill and again rushed to the hospital. This time, a doctor prescribed hydroxychloroquine.

"The nurse came in at one point and she said, 'The doctor wants to give you this experimental drug,' and I said 'yes,' I okayed it and I took it," he remembers.

While the rest of the day was a blur, Wilkerson says he remembers waking up the next morning significantly better. He says what stood out most was that his sense of taste had returned.

"I started to cry and I called my wife Cynthia, and I said, 'Honey I can taste, I can taste,' three times I said 'I can taste.' I was like a little kid and I knew at that point...that the medicine had worked on the virus," Wilkerson said.

Wilkerson is currently the only person associated with Teen Challenge in Brooklyn to have come down with the virus, and the men there remain on the job, serving their community.

"We have received probably 20 tons of food, pallets of food because we are a distribution center... People have called, they need food, so our students will tell them what we have, pack it in a container, and either drive it to them or take it to them," Wilkerson said.

Meanwhile, hydroxychloroquine faces several FDA clinical trials as researchers consider potential side-effects and health risks of the drug, along with its successes. Still, as Wilkerson and others have experienced, doctors have the freedom to immediately prescribe for those with severe cases of COVID-19.