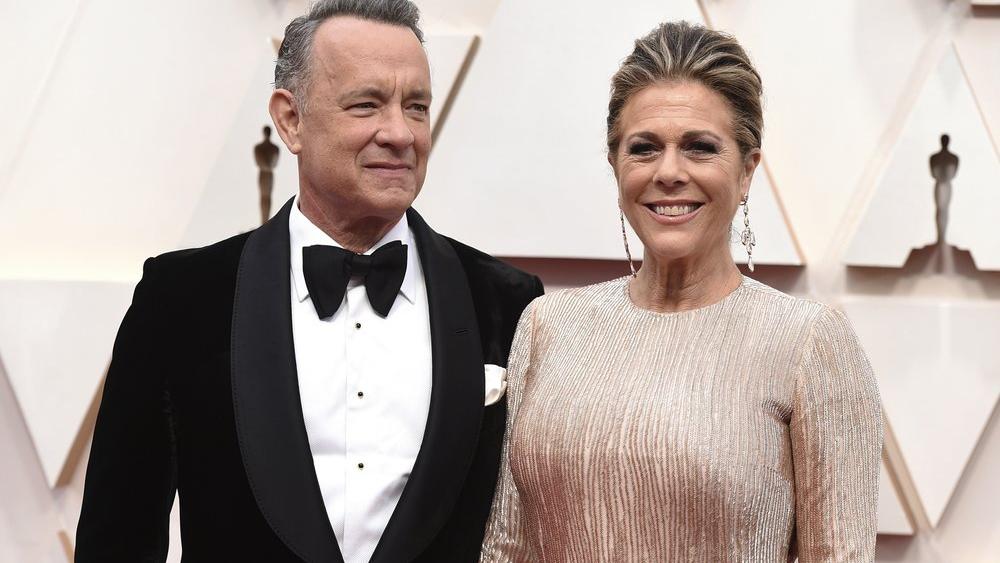 In this Feb. 9, 2020 file photo, Tom Hanks, left, and Rita Wilson arrive at the Oscars at the Dolby Theatre in Los Angeles (Photo by Jordan Strauss/Invision/AP, File)

Actress Rita Wilson says her fever broke after she took hydroxychloroquine, a drug suggested by President Trump as one medication that could be used to fight the unique Coronavirus.

Wilson and her husband, actor Tom Hanks, were two of the first celebrities to reveal they both had come down with COVID-19.

As CBN News reported in March, Wilson and Hanks were in Australia at the time they discovered they had come down with the virus. Hanks was in the country working on an untitled Elvis Presley biopic.

In an interview with CBS This Morning, Wilson spoke about her illness and treatment with hydroxychloroquine.

LATEST  Trump Criticized Over Regeneron Drug, but Pro-Life Group Points Out It's Not Made from Human Fetal Tissue

"I felt extremely achy, uncomfortable, didn't want to be touched, and then the fever started. Chills like I've never had before," she told host Gayle King. "Looking back, I also realized that I was losing my sense of taste and smell, which I didn't realize it at the time."

"On day nine they gave me chloroquine," the actress continued. "And I know people have been talking about this drug, but I can only tell you that I don't know if the drug worked or if it was just time for the fever to break, but my fever did break."

READ  'It Was a Blessing from God that I Got It': Trump Focuses on Positive Lessons from His COVID Infection

Wilson also talked about the drug's temporary side effects like nausea.

"But the chloroquine had such extreme side effects," she said. "I was completely nauseous and I had vertigo. I could not walk and my muscles felt very weak."

Wilson said now she and Hanks are feeling fine.

Meanwhile, another actor has claimed hydroxychloroquine was the "secret weapon" that helped in his recovery from the disease.

In an Instagram video posted on March 22, "Lost" star Daniel Dae Kim praised hydroxychloroquine as being "critical" in the treatment that made him "practically back to normal" just days after confirming he had been infected.

"I won't say this is a cure and I won't say definitively that you should go out and use it, but what I will say is that I believe it was crucial to my recovery," said the actor, 51, who's also known for "Hawaii Five-0." 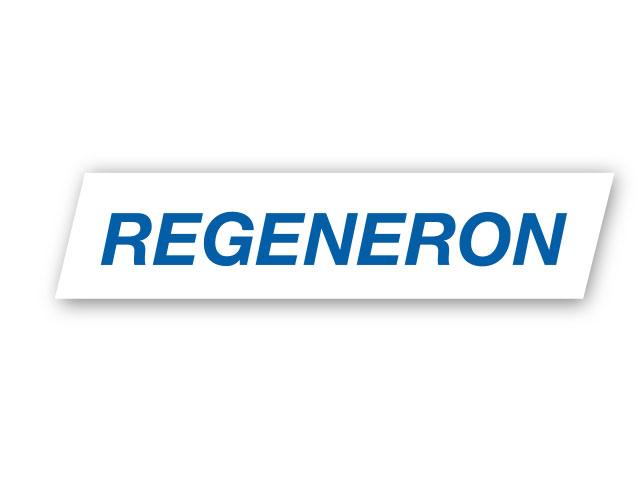 Trump Criticized Over Regeneron Drug, but Pro-Life Group Points Out It's Not Made from Human Fetal Tissue
CBN News Email Updates