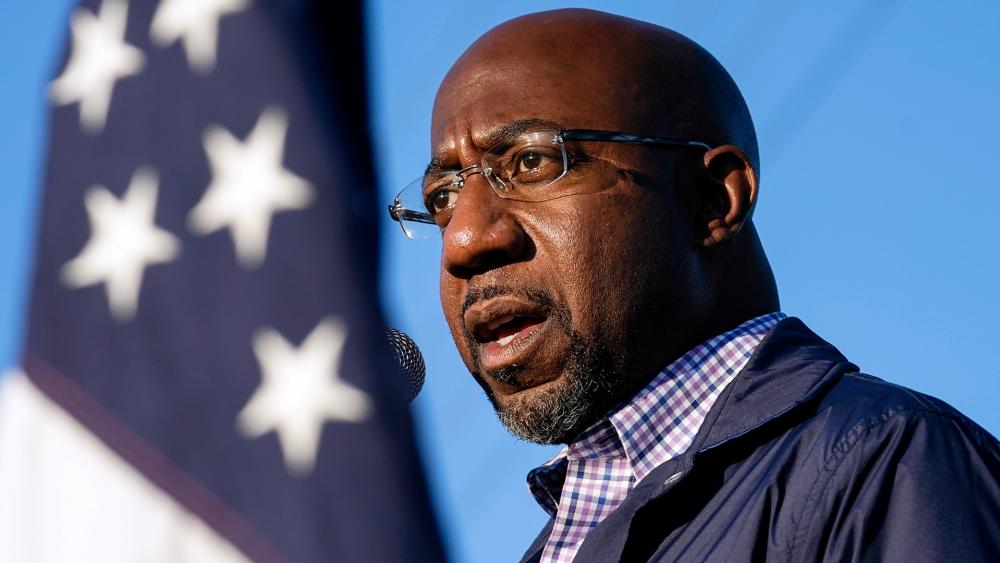 Above: Executive Director at Human Coalition, Rev. Dean Nelson appeared on the Monday edition of CBN's Faith Nation to talk more about Raphael Warnock and his stance on abortion. Faith Nation is seen weekdays on the CBN News Channel.

More than 25 Black Christian ministers are joining together to urge Rev. Raphael Warnock, the Democratic Senate candidate for Georgia, to reconsider his support for abortion rights.

A letter signed by 28 ministers, who are primarily based in Georgia, condemns Warnock for labeling himself a "pro-choice pastor" last Tuesday. Warnock claimed that he will "always fight for reproductive justice" and that abortion is an action of "human agency and freedom."

Ministers who signed the letter believe that his principles are counter to the teachings of Christian faith.

"Abortion is fundamentally in conflict with the plain reading of the Bible," the letter reads. "The Bible clearly teaches that human life is created by God beginning at conception. As Psalm 139 proclaims: 'You knitted me together in my mother's womb. I praise you, for I am wonderfully and fearfully made."'

"As a Christian pastor and as a Black leader, you have a duty to denounce the evil of abortion, which kills a disproportionate number of Black children. Your open advocacy of abortion is a scandal to the faith and to the Black community," the letter contends.

Human Coalition's Rev. Dean Nelson led the initiative for preparing the letter, which was delivered to Warnock's campaign office on Friday.

Warnock's campaign spokesman, Michael Brewer said, "Reverend Warnock believes a patient's room is too small a place for a woman, her doctor, and the U.S. government and that these are deeply personal health care decisions - not political ones."

Brewer added, "He also believes those who are concerned about life ought to be focused on the incredibly high rates of infant mortality and maternal mortality, and working to make sure we are expanding access to health care, not taking it away."

The matter came up several times recently, including during a recent debate between Republican Sen. Kelly Loeffler and her Democratic opponent. One of their many key differences was over abortion.

"I'm not going to be lectured by someone who uses the Bible to justify abortion," Loeffler said.

And Evangelist Alveda King, who also signed the letter, said Warnock "should offer real, genuine service to his parishioners that cannot include abortion."

"He is doing such a disservice to his own congregation — to the women and the men and the families, the children, and his community," King told Faithwire. "He should be giving them alternatives: 'There are better ways to live. Let me as pastor of this church help you so you don't have to kill a baby and hurt your own body.'"

The letter concludes with a vivid illustration of the suffering and distress that results from abortions.

"Despite making up only 13% of the female population, Black women represent 36% of all abortions, and Black women are almost five times more likely than their white counterparts to receive an abortion," the letter points out. "In some cities across the country, more Black children are aborted every year than are born alive." 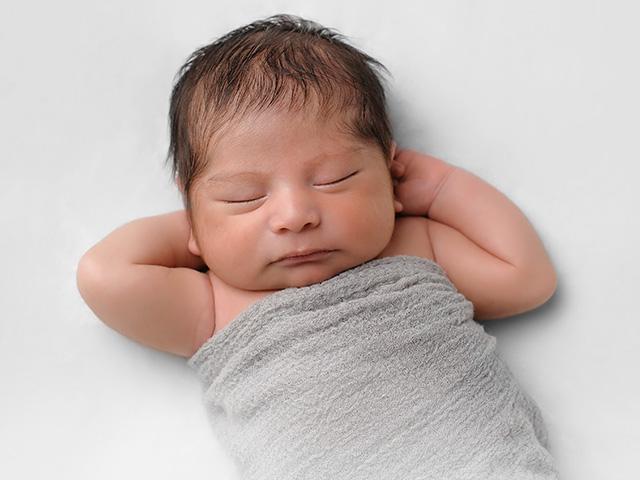