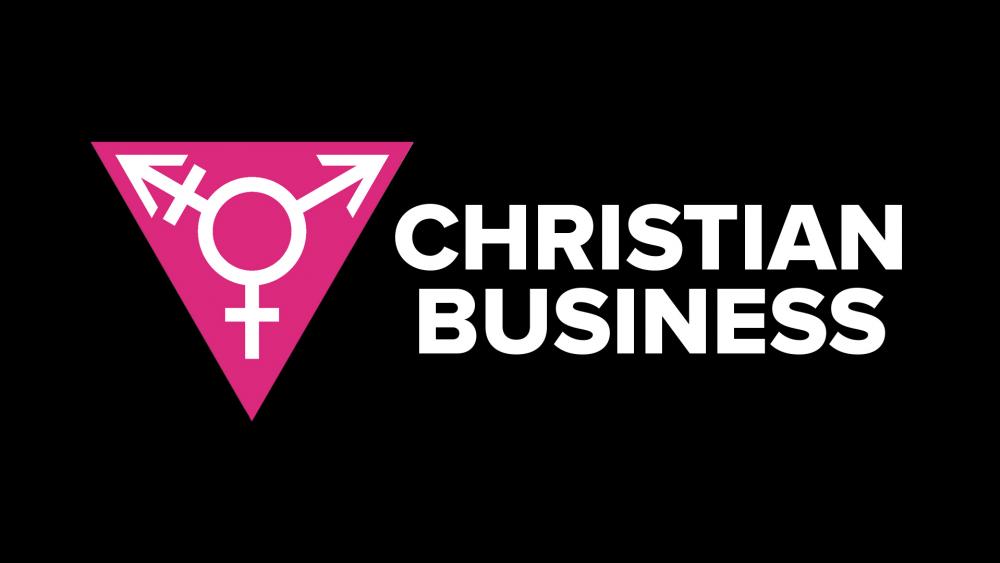 A Garden City, Michigan funeral home has settled a six-year-old lawsuit filed by a former employee after the funeral home refused to allow a biological male employee who was transitioning to female to dress as a woman while at work.

The $250,000 settlement comes after the US Supreme Court ruled last June that discrimination against transgender workers is a form of unlawful sex bias.

RG & GR Harris Funeral Homes, Inc. represented by the religious rights law firm Alliance Defending Freedom, and lawyers for the US Equal Employment Opportunity Commission and the estate of Aimee Stephens, filed a joint consent decree in Detroit federal court on Monday bringing the 2014 lawsuit to a close, according to Reuters.

The settlement requires the funeral home to pay $130,000 in back pay and compensatory damages to Stephens' estate, along with $120,000 in attorney fees.

Stephens, 59, died from complications related to kidney disease last May.  Back when he was named Anthony, Stephens was the embalmer and the director of the funeral home when he told his boss he wanted to wear female clothing to work.

As CBN News has reported, the funeral home said its priority is for families to focus on their loss and their grief.  That's why the business set a sex-specific dress code to emphasize professionalism and so employees would blend into the background.

The US Court of Appeals for the 6th Circuit agreed with the EEOC and ordered the faith-based funeral service, whose mission statement is "to honor God in all that we do," to allow a male employee to dress and present himself as a woman at work.

As CBN News reported last June, the US Supreme Court's ruling could have implications as broad as the decision to legalize same-sex marriage. It's basically redefined the very meaning of the word "sex" to protect LGBTQ workers…and maybe much more.

The court's ruling says you can't discriminate on the basis of sex, which in 1964 when that statute became law meant "male" or "female."  But "sex" now also means both one's sexual orientation and one's gender identity.