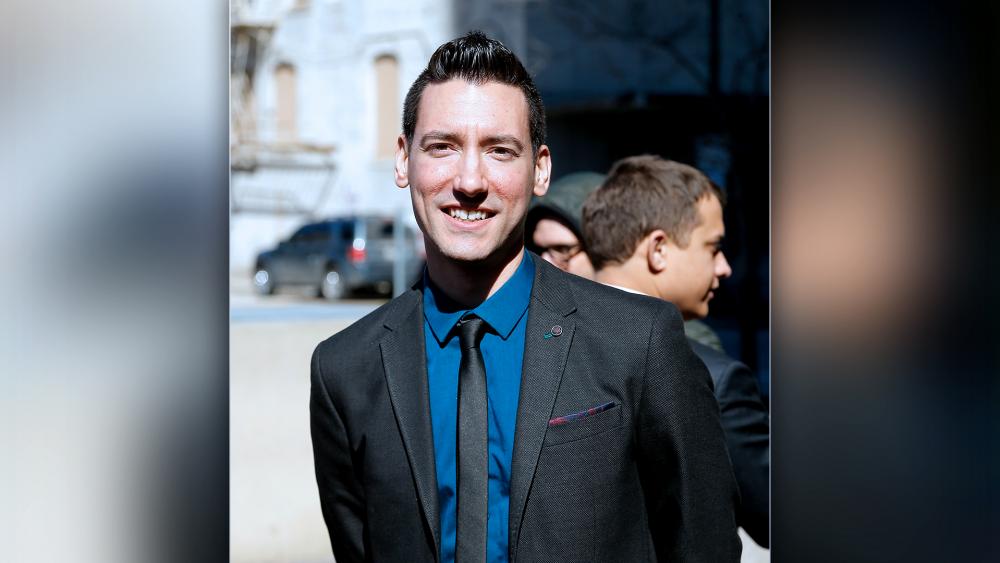 He is charged with 10 felony counts which stem from his 2015 videotape exposing Planned Parenthood's alleged involvement in the trafficking of aborted baby body parts.

David Daleiden and fellow journalist Sandra Merritt pleaded not guilty to various felony accounts that are now facing them from the California Attorney General.

As CBN News has reported, Daleiden and Merritt, with the Center for Medical Progress (CMP), secretly recorded and exposed Planned Parenthood operatives discussing, even bragging about, how to maximize the sale of aborted baby body parts.

Thomas More Society represents the two defendants. Its Vice President and Senior Counsel Peter Breen said, "The judge undertook several motions that we are going to be filing and have filed to some extent. In about two months there will most likely be a hearing or there will be more information on those motions."

"We are going to be filing a full appeal on the decision to allow the nine counts to go forward from the preliminary hearing and the Attorney General threw in a tenth count at the last minute after the preliminary hearing," Breen said. "We filed a motion to dismiss and all of that will be heard on one day - likely in two months or so."

The undercover videos, most of which were recorded at the National Abortion Federation's (NAF) 2014 and 2015 abortion convention and trade shows, exposed Planned Parenthood's illegal involvement in harvesting and selling aborted baby body parts to companies such as StemExpress.

Breen explained Planned Parenthood is pursuing a permanent injunction against Daleiden from ever going undercover again against the abortion giant.

"We've also had several filings in the civil cases. Planned Parenthood wants a permanent injunction against David Daleiden from ever going undercover against Planned Parenthood - along with The Center for Medical Progress which David founded," he added.

"NAF still has the preliminary injunction against David releasing any video from their two conventions. They not only want a permanent injunction there, but they want David to give them all those videos back that he took of their conventions. There are really high stakes here for the public, the pro-life movement and for the future of the country."

Breen says he's grateful for everyone who has stood with them.

"Thank you for your prayers and support, we really feel them. It's part of what we do here and your prayers keep us afloat and moving," Breen concluded.

Daleiden and Merritt are the first undercover journalists to be criminally prosecuted in the history of the Golden State.