'Mark of the Beast Alert!' Amazon Planning to Link Your Credit Card to Your Hand 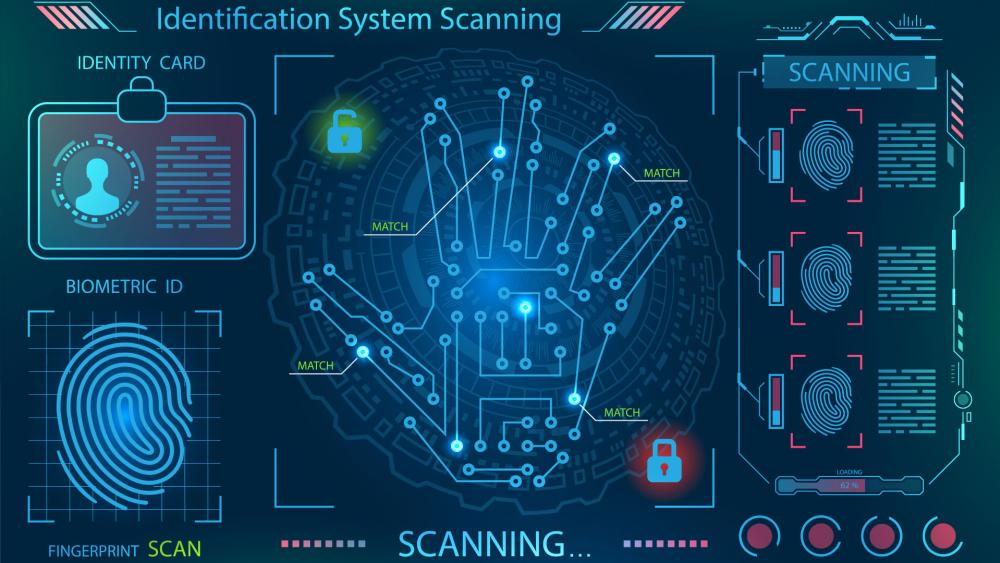 The world's largest online retailer is working on a way to have customers pay with a swipe of their hand. Amazon wants to do it by linking credit card information to your palm print.

According to The Wall Street Journal, plans are in the beginning phase and the company has reportedly begun working with Visa. The project has been discussed with Mastercard, JP Morgan Chase, and Wells Fargo as well.

The company recently filed a patent application for what is outlined as a "non-contact biometric identification system" that includes "a hand scanner that generates images of a user's palm."

If the project comes through, palm-payment terminals will be placed in coffee shops, fast-food restaurants and other retailers that do a lot of repeat business with customers.

Stephanie Hare, an independent researcher, noted that countries like China already use biometric checkouts in some stores and pointed out that Amazon seems to have made a decision to not use facial recognition.

But, Amazon will have to respond to concerns from card issuers and customers over how terminals would protect against identity fraud.

The amount of personal information that the company will receive from the scans is also an important detail in the latest development.

The online retail giant anticipates that customers would first use the terminals to link their debit or credit card information to their hands. Information on exactly how this will be done has not been released.

Customers might insert their cards into a terminal, then let the terminal scan their hands. From then on, they would only need to place a hand over the terminal to pay at a participating retailer.

Social media users have begun posting their concerns over the recent announcement.

@Anthonydtaplia93 tweeted, "This is just the start. Then it's a chip in your body."

THIS IS GOING TO HAPPEN.
Amazon has already filed a patent for a "non-contact biometric identification system" that features a "hand scanner" to produce a picture of a person's palm.
This is just the start. Then it's a chip in your body. pic.twitter.com/iM3CyvQxS6

Kevin Shipp, a former CIA counter-terrorism, counterintelligence, and staff investigator, is the author of "From the Company of Shadows." He warns, "As I have been saying for some time, this will eventually be used for control of purchasing."

Vincent LaQuire responded, "The second beast of Revelation 13 will cause 'all, both small and great, rich and poor, free and slave, to receive a mark on their right hand or on their foreheads, ..."

CBN News previously reported that the business of biometric scanning has expanded from secure government facilities to airports and now smartphones.

Justin Brookman, director of consumer privacy and technology for Consumer Reports, warns consumers should think twice before sharing personal identifiers. "Once your biometric data gets leaked or compromised, you can't really do anything about it," he said. "The more people who potentially have it, the more potential for things to go bad."

Some Christians say body scanning and microchip implants are a clear fulfillment of the "Mark of the Beast" prophesied 2,000 years ago in the biblical book of Revelation. 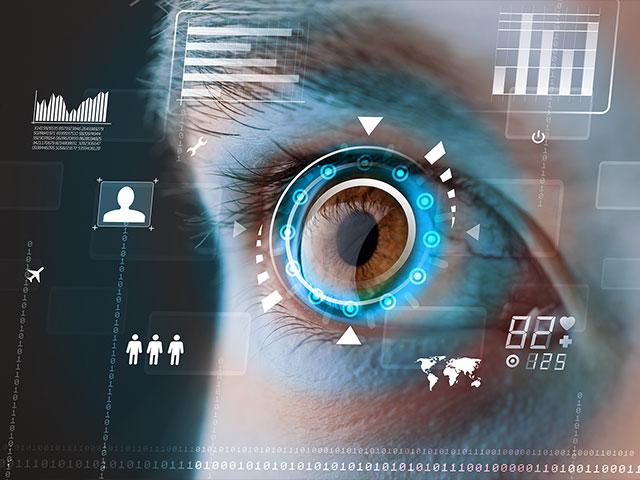