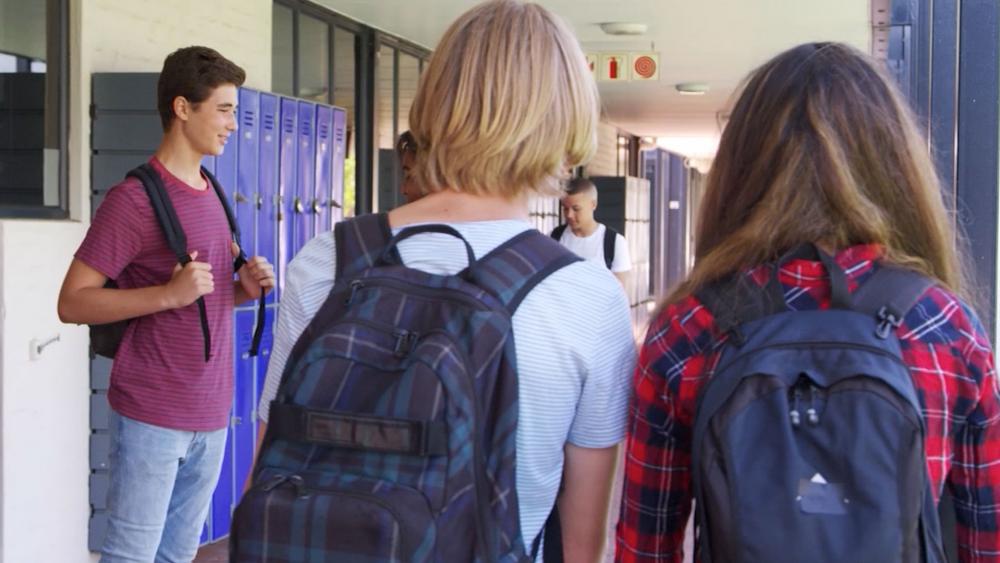 6169857474001
'How Many Children Are Going to Be Harmed?' The Medical Risks of Treating Children with Gender Dysphoria

In the last decade, dozens of pediatric gender clinics have opened their doors across the country, offering children that question their gender identity a series of medical interventions known as gender-affirmative treatment.

It's a treatment that's won widespread support in the medical community. Last year the United States Professional Association for Transgender Health praised it in a letter to the US Surgeon General and dismissed mental health care for children struggling with gender dysphoria saying "It has long been established that psychiatric intervention is likely not successful and is instead likely harmful."

But some pediatric endocrinologists are voicing concerns about the treatment's risks.

CBN News sat down with Dr. Paul Hruz, a pediatric researcher at the Washington University School of Medicine earlier this year, to talk about these concerns. As an endocrinologist, Hruz specializes in studying the impact of hormones on the body and says parents should, at a minimum, know that the science behind gender-affirmative treatment is still experimental.

Gender-affirmative treatment began in the Netherlands and was initially known as the Dutch protocol.

Social affirmation is the first step and it can begin as early as age three.

"Rather than questioning somebody who asserts a gender identity that's not in agreement with their sex one actually supports that individual," explained Hruz.

That support can include encouraging them to cross-dress, take on new pronouns, and use the public bathrooms that they prefer.

The next step is a medical intervention in which doctors suppress normal puberty in order to buy time for children who are questioning. It starts with the onset of adolescence which can be as early as eight years old for girls and nine years old for boys.

Advocates also encourage the puberty blockers to help prevent psychological distress and suicide in children as they sort through issues around their gender.

If their transgender identities persist, doctors will then offer cross-sex hormones (testosterone or estrogen) in the teen years to encourage physical changes such as the growth of facial hair and the deepening of the voice for girls that identify as boys.

The final step in the treatment is surgery to remove or add reproductive organs.

The Risks of Gender-Affirmative Treatment

Hruz says he has serious concerns about the protocol – beginning with the question of whether it's necessary.

Even trans advocates acknowledge that the majority of pre-adolescent children who experience gender dysphoria will outgrow it by adulthood. That calls into question the need for social affirmation, let alone medical interventions.

If adults and professionals affirm children, they run the risk of encouraging a transgender identity that might not otherwise exist.

"The question is by affirming the gender identity with this medical approach that many of these children will then be driven to a life-long dependency on the medical establishment," said Hruz.

And Hruz questions whether preventing a key developmental stage – like puberty – is good science.

"Maybe the parallel is if a child has a math exam next week and you tell them that they don't have to take it, that's going to relieve their anxiety about the test – but have you really helped that child?" he said.

Trans advocates maintain that medical interventions can help with the mental health problems that exist for so many children struggling with their gender identity.

But Hruz says that early research shows that the interventions may not be a cure-all for suicidal thoughts.

"What's most concerning is that if you look at what data is available in these children that are given this gender-affirming approach that suicidal ideation remains markedly elevated," he said. "In one study that came out, 50 percent of the people that received pubertal blockade still had suicidal ideation."

Puberty blockers and cross-sex hormones also carry physical risks for children. They include infertility, stroke, heart attack, and weakening of the bones.

"Blocking puberty also can have very serious effects on bone density," said Hruz. "Puberty is a very important time for accruing bone density and if that is interrupted the children are going to be at risk of osteoporosis and fractures later in life."

Great Britain Warns About the Treatment

Overseas, similar concerns are being raised as health officials in Great Britain are beginning to acknowledge that the treatment is not backed by long-term research.

In May, the United Kingdom's National Health Service (NHS) changed its guidance on these interventions.

It now says "little is known about the long-term side effects of hormones or puberty blockers in children…it is not known what the psychological effects may be. It's also not known whether hormone blockers affect the development of the teenage brain or children's bones."

The new guidance may have been fueled by the protests at a London transgender clinic. As the Telegraph reports, 35 staff have resigned in the last several years, concerned about "over-diagnoses" of gender dysphoria in kids.

Hruz acknowledges the tough road for parents of children struggling with gender. He encourages them to support their kids– and to be cautious about the affirmative approach.

They can also consider counseling to work through psychological factors that may be present or simply use a wait-and-see approach, knowing that their children may outgrow their distress.