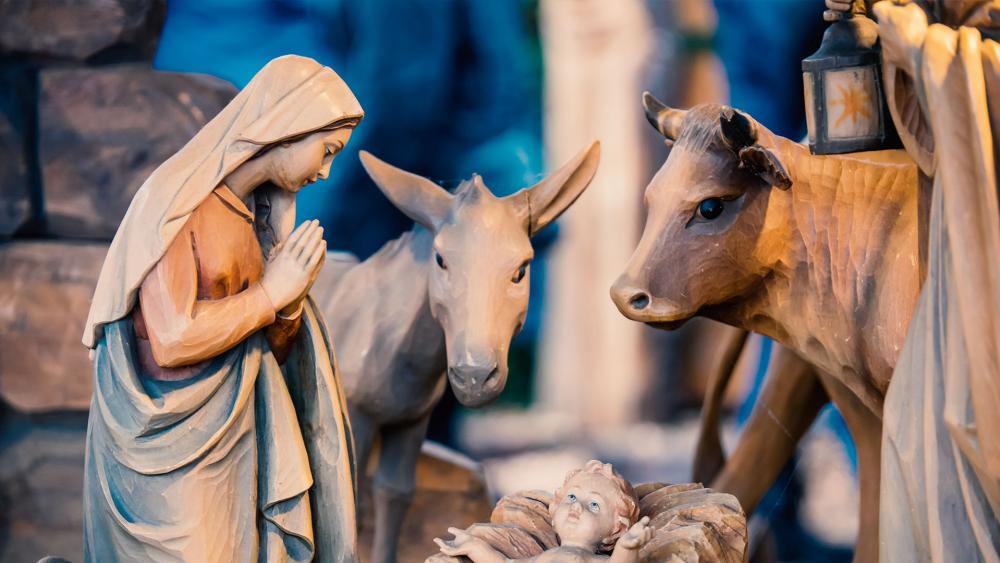 A Christian organization is suing a Delaware town for religious discrimination after the city banned a nativity scene display.

First Liberty Institute announced on Tuesday that the local Knights of Columbus council (KOC) filed a federal lawsuit against the City of Rehoboth Beach, Delaware.

Since the 1930s, it's been a town tradition to display Santa's House, holiday lights, the nativity scene and a Christmas tree near the city's bandstand at the boardwalk.

But after the display went up last December, the city called and ordered the nativity scene to be removed, saying the religious display could not be on public property.

First Liberty points out that nativity scenes are lawful in holiday displays when accompanied by secular and religious components, and that religious discrimination is unlawful.

"City officials either have terribly wrong information or such animus toward religion and people of faith that they would rather break the law than allow a Nativity display at Christmas time," said Roger Byron, First Liberty Institute senior counsel. "It is a blatant violation of the First Amendment to ban religious displays from public property."

Byron said that last November, the KOC asked City Manager Sharon Lynn if they could display the nativity scene near Santa's House.

And First Liberty sent a letter to the city urging officials to change their policy to align with the Supreme Court and allow the nativity display.

The lawsuit outlines that the City of Rehoboth Beach is prohibiting the KOC from erecting and displaying the nativity scene on city property because it "expresses a religious viewpoint."

It contends that the town policy is a clear violation of the First and Fourteenth Amendments.

"The Knights of Columbus simply wants to continue a beloved tradition of this town," said Byron. "It is perfectly lawful to have a crèche on public property, and blatantly unlawful to ban it." 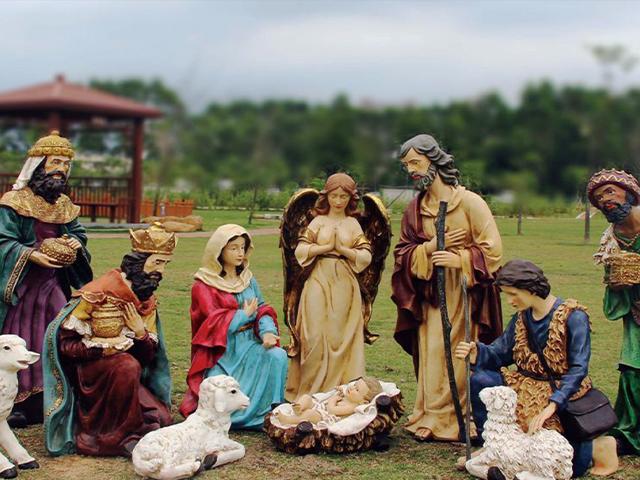 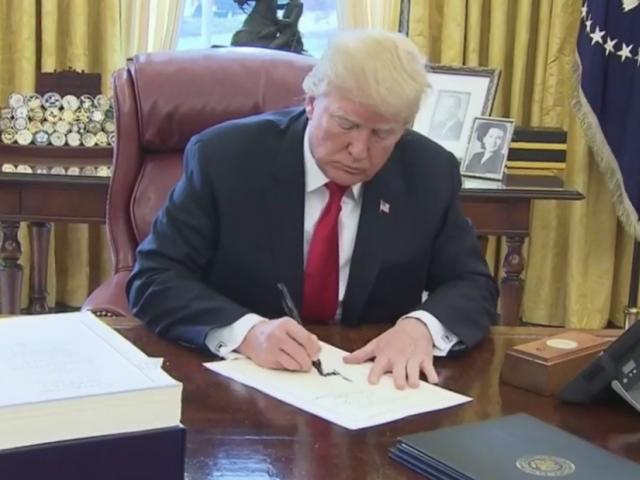