Leading social media site Facebook announced on Friday that it will begin labeling and banning posts that violate their policies.

"The policies we're implementing today are designed to address the reality of the challenges our country is facing and how they're showing up across our community," CEO Mark Zuckerberg wrote on his Facebook page announcing the update.

"We're going to start labeling content that we find newsworthy that might otherwise violate our policies," he said. "There's no newsworthy exemption to content that incites violence or suppresses voting... even if a politician or government official says it. If we determine the content may lead to violence or deprive people of their right to vote, were going to take that content down no matter who says it."

The new policy comes right after some Facebook employees were caught confessing their bias against conservatives, President Trump, and his supporters.

The employees openly share with a journalist that they delete posts about Donald Trump and his conservative supporters.

This news comes after one of the world's largest advertisers, Unilever announced they will stop all ads on Facebook for the rest of the year due to the division that the company creates among people.

"We have decided that starting now through at least the end of the year, we will not run brand advertising in social media newsfeed platforms Facebook, Instagram, and Twitter in the US," Unilever said. "Continuing to advertise on these platforms at this time would not add value to people and society."

Brent Bozell, founder and president of the Media Research Center (MRC) tweeted, "It's been nearly a year since Facebook's pathetic report on how it mistreats conservatives. But, we're expecting release on the third report from the left. Watch Facebook scramble to respond. FB is pursuing a radical leftist agenda while playing the impartiality game."

It's been nearly a year since Facebook's pathetic report on how it mistreats conservatives. But, we're expecting release on the third report from the left. Watch Facebook scramble to respond. FB is pursuing a radical leftist agenda while playing the impartiality game.

CBN News recently reported on the censoring measures taken by Instagram, which is owned by Facebook, classifying Christian praise and worship posts as "false and harmful" during the racial justice protests.

An Instagram user attempted to reshare video of worship leader Sean Feucht during a peaceful protest, yet was blocked because the content doesn't align with their "diverse community."

Even Attorney General William Barr weighed in on the subject of restrictions on social media, saying he believes social media platforms are "engaged in censorship," and are acting more like "publishers."

"And now they are acting much more like publishers because they're censoring particular viewpoints and putting their own content in there to diminish the impact of various people's views," Barr added. 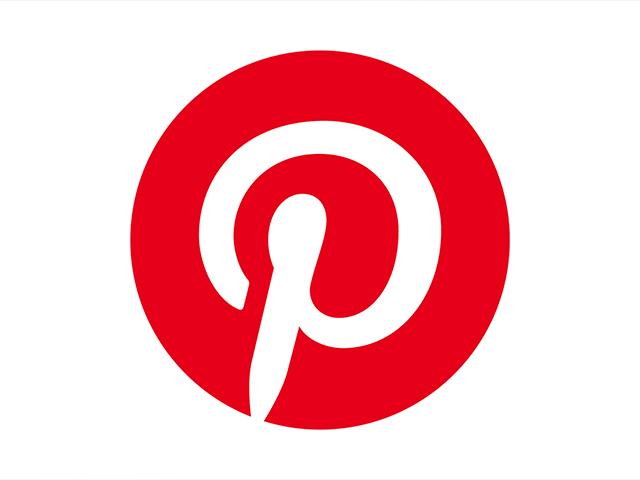