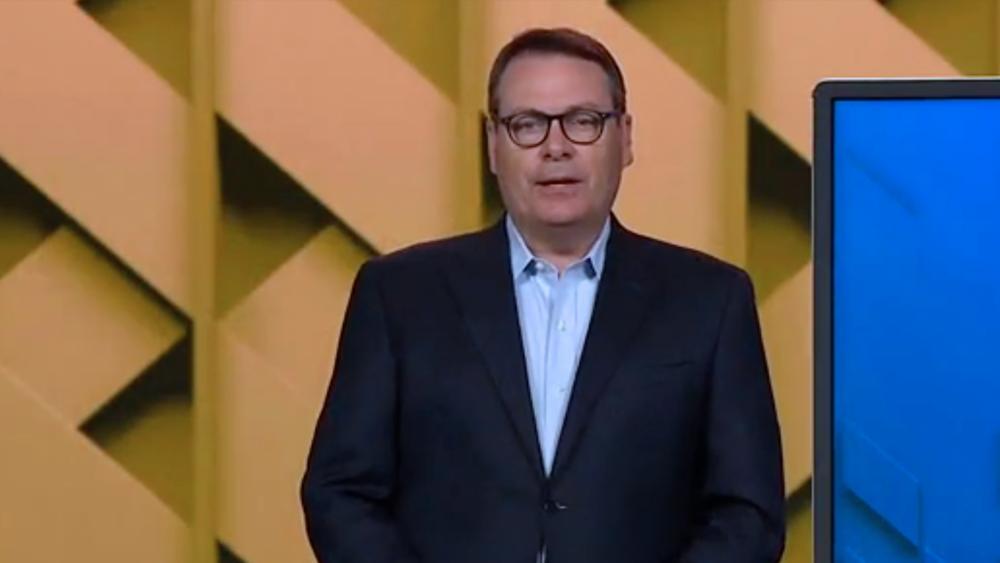 The ministry of a Birmingham, Alabama megachurch has been brought to a screeching halt in parts of the city after one complaint.

It all started when one woman complained about Pastor Chris Hodges "liking" conservative tweets, including one that featured President Donald Trump. She said it was "culturally insensitive" and "troubling."

"I'm not saying he's a racist. I'm saying he likes someone who post things that do not seem culturally sensitive to me," local English teacher Jasmine Faith Clisby told the media.

One of the posts she found offensive was a meme with a photo with Donald Trump standing alongside Muhammad Ali and Rosa Parks back in the 1980's. The meme questioned those who accuse Trump of racism.

Then Clisby shared her concerns with the press.

Now the Church of the Highlands, a multi-racial church of 60,000 people, has been blocked from holding church services at two local high schools.

City leaders revoked Church of the Highland's lease of school property and even canceled the church's volunteer work in the community which included a health clinic, mentoring, tutoring and more.

MUST SEE  'Born Again by the Power of Jesus': Dozens of People Saved, Healed at Intersection Where Floyd Was Killed

AL.com reports Hodges' response to the attack on his character. "Jesus Christ teaches us to love our neighbors. In these complex times we want to do more than ever to listen, love and serve our city. We want to publicly thank the Birmingham Housing Authority for the opportunity they provided us to serve them over the years. We continue to support their work and encourage others to do the same."

STAY UP TO DATE WITH THE FREE CBN NEWS APP:
Click Here Get the App with Special Alerts on Breaking News and Top Stories

Hodges says the church will also continue to support and bless the school system with financial support.

And as you can see from this church post, Pastor Hodges is a clear opponent of racism, choking up as he spent a recent Sunday calling for racial healing, heartbroken about the pain in our nation right now.

Tony Perkins with the Family Research Council says it doesn't seem to matter – to those who are fueling outrage in America right now – that the pastor apologized if his actions hurt anyone.

Perkins says, "None of that mattered to the mob, who not only ignored Pastor Chris' work in their neighborhoods but the church's standing in the minority community. At least a third of the Highlands' congregations are black and Hispanic."

"Imagine if we held everyone by that standard. If we combed through these public servants' accounts, what would we find? Political objectivity or the raging hatred and bitterness that's led to these baseless attacks?" Perkins said.