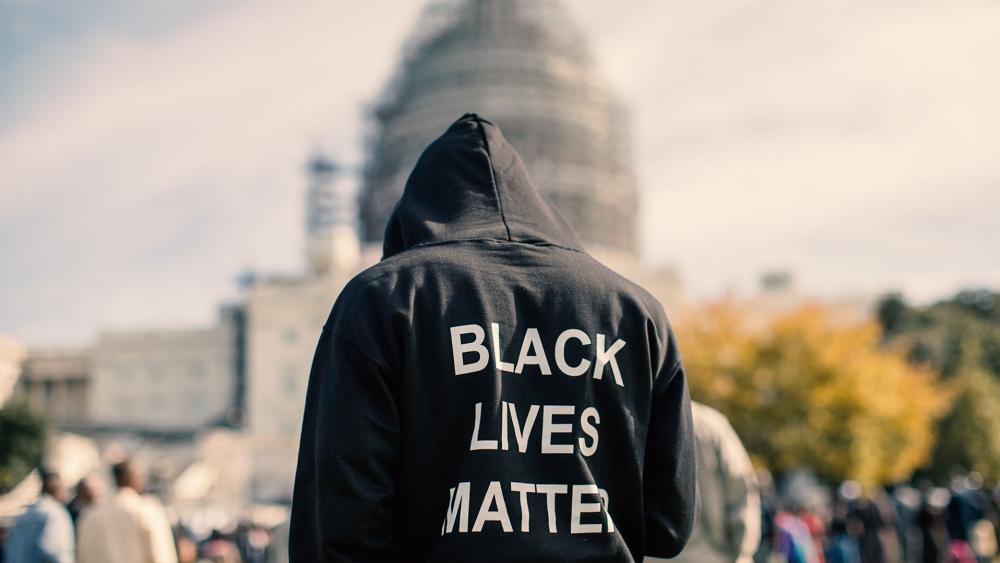 6167183038001
The Shocking Truth About the 'Marxists' Behind Black Lives Matter Organization: 'No Forgiveness, No Reconciliation'

"Black Lives Matter" is one of the most popular phrases in America today – the mantra that's been sweeping the world since the murder of George Floyd. But there's a huge difference between the well-intentioned activists pushing for racial equality and the people who run the "Black Lives Matter" organization.

After the death of George Floyd in the custody of the Minneapolis police, the Black Lives Matter movement – and the main organization – have exploded into greater national prominence and gained a very wide following.

The movement consists of many organizations, including the original "Black Lives Matter" group.

But despite such mainstream ideas, leaders of Black Lives Matter come from a far-Left point of view.

Black Lives Matter co-founder Patrisse Cullors revealed, "Myself and Alicia, in particular, are trained organizers. We are trained Marxists. We are super-versed on, sort of, ideological theories."

The group takes positions many Americans would find very controversial, like its view of the traditional family, saying:

Positions like those are why many black Americans, including Christians who support racial justice, oppose the organization's goals.

Former Republican Congressman Lt. Colonel Allen West disagrees with the idea that police are committing mass attacks on black Americans, arguing it's a distraction from the issue of black abortion.

"BLM and the media want us to believe it's a genocide out there. The real genocide is that 20 million black babies have been murdered in the womb since 1973," West said.

In addition to its support for non-traditional families, the group also strongly believes in gay rights, saying:

"The BLM movement HEAVILY promotes homosexuality and transgenderism. They want to do away with God's framework for the family, with a married father and a mother. And we've seen what happens when we move away from God's framework for families – you just suffer so many negative outcomes," Bomberger said.

West believes the organization is simply another far-left group, speaking to it directly in a recent video.

"Because you don't stand for anything except the same old white progressive socialist ideological agenda that we will have nothing to do with," he said.

And Bomberger points to another key problem, from a Biblical perspective.

With the number of high-profile deaths of black Americans at the hands of police in recent years, and especially after the killing of George Floyd, it's easy to see why so many Americans are embracing the phrase: "Black Lives Matter." But if they take a closer look at the positions of the BLM organization itself, they might rethink their support for that group.

BELOW Vince Everett Ellison: The Ultimate Goal of BLM Leaders Is to Replace God with Statism or Totalitarianism 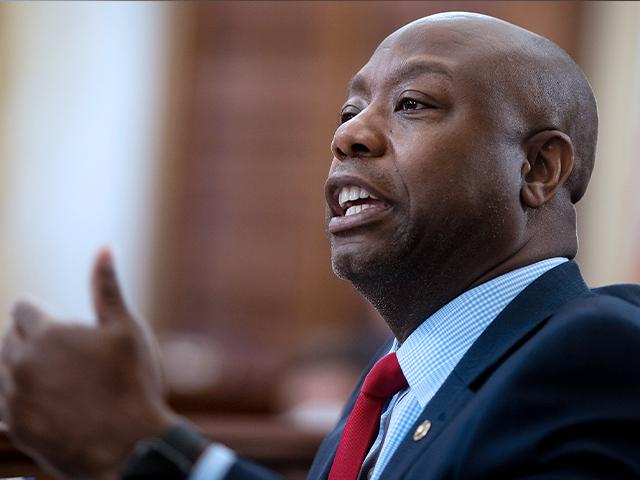