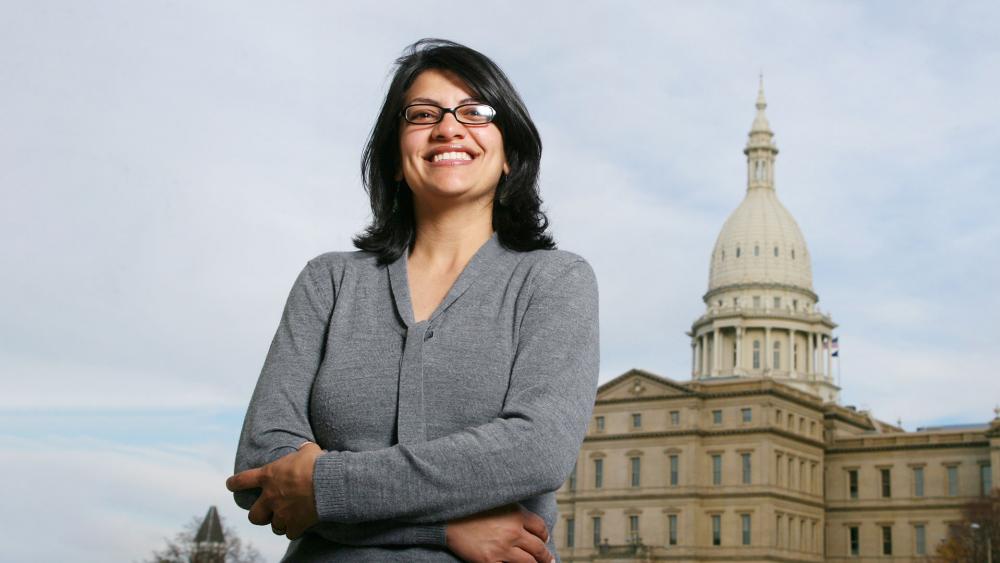 President Trump's proclamation naming Sunday, March 15 as a national day of prayer invited all faiths to participate in asking God for added wisdom, comfort, and strength.

Brandon Morse in an article for RedState.com wrote his reaction to Tlaib's tweet.

"It's one thing for a lawmaker to wish for action other than prayer. It's another to insult millions of Americans who do pray and believe the action to be effective with a complete curse-laden dismissal of the action. Tlaib has proven herself to be an elected official completely dismissive of American traditions," Morse wrote.

This is not the first time the foul-mouthed congresswoman has used the F-bomb in public. As CBN News reported in January of 2019, as a newly elected Islamic member of Congress, she wasted no time telling the world her plans in an obscenity-laced tirade.

Tlaib came to Congress dressed in traditional Palestinian clothing. She blasted Trump while speaking to MoveOn.org, explaining how she cursed the president in front of her own son.

And she was completely unapologetic about using that particularly obscene phrase in public, tweeting:

"I will always speak truth to power. #unapologeticallyMe," she wrote in a tweet dated Jan.4, 2019.

Tlaib is no stranger to controversy.  As CBN News reported last summer, a video surfaced showing Tlaib yelling, flailing, and disrupting a Trump rally in 2016 before she became a US congresswoman.

The video shows her being escorted out of the event by the Secret Service.