WHO Declares Coronavirus a Pandemic, US Areas Take 'Dramatic Action' as 1,000 Infected 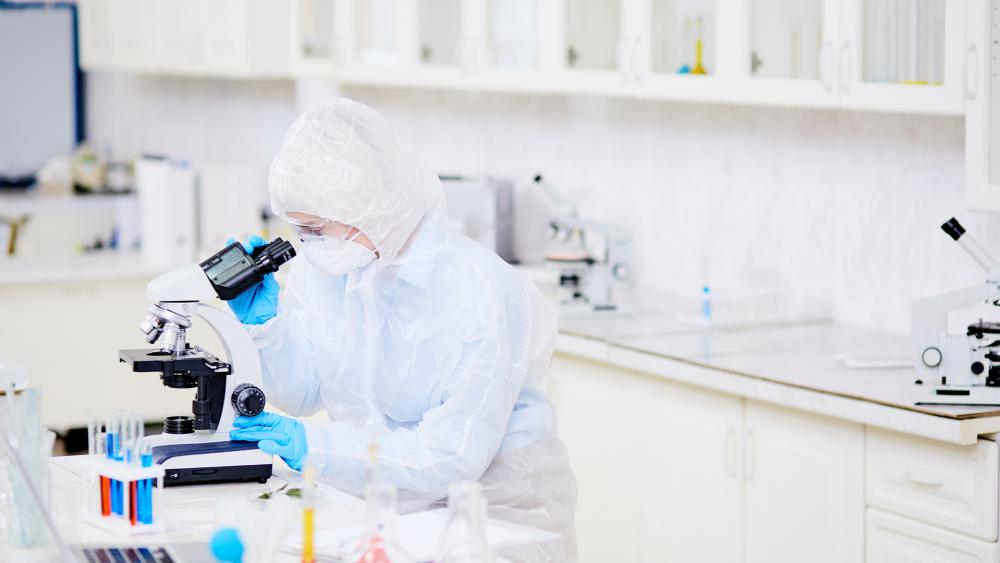 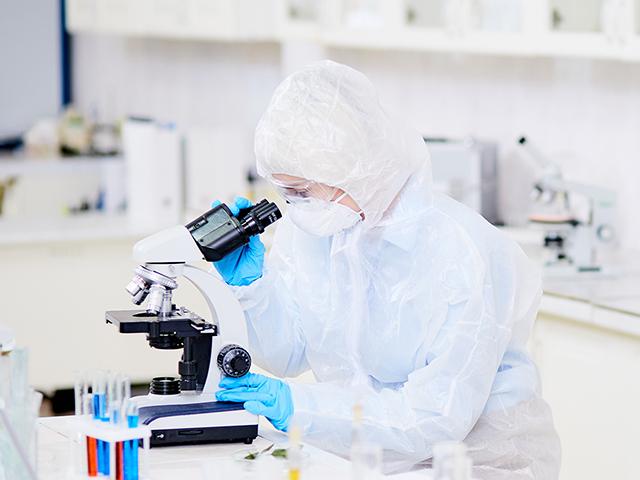 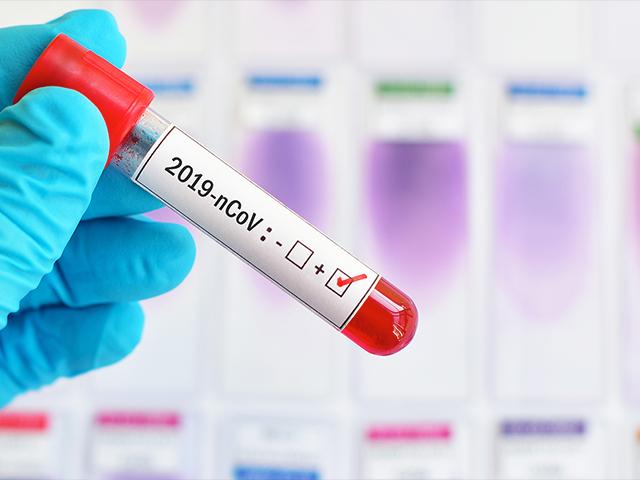 With COVID-19 infections soaring around the world, the World Health Organization has just officially declared that the global coronavirus crisis is a "pandemic".

The head of the WHO, Tedros Adhanom Ghebreyesus, said he's “deeply concerned by the alarming levels of spread and severity.”

“We have, therefore, made the assessment that COVID-19 can be characterized as a pandemic," he said at a briefing in Geneva. "All countries can still change the course of this pandemic. If countries detect, test, treat, isolate, trace and mobilize their people in the response."

As the number of cases of coronavirus in the US passes 1,000, government officials, businesses, schools, and even political candidates are taking new measures to contain the virus.

In Seattle, Washington Gov. Jay Inslee was set to announce a ban on gatherings of more than 250.

Some universities are going to online classes, and airlines are reducing domestic flights.

On the campaign trail, Bernie Sanders and Joe Biden both canceled rallies.

The containment zone is a one-mile radius from the Young Israel Synagogue, where dozens of people were exposed by a sick man.

Dr. Anthony Fauci at the National Institute of Allergy and Infectious Diseases warned the rest of the nation to take precautions and "that it doesn't matter if you're in a state that has no cases or one case. You have to start taking seriously what you can do now."

GET YOUR FREE FACT SHEET
Coronavirus: What You Need to Know

Vice President Mike Pence says over a million more test kits will be distributed to local areas by the end of the week. And President Trump was also urging Americans to stay calm, saying the virus "will go away."

Stocks gained almost 5 percent on Wall Street Tuesday, as the Dow bounced back by more than 1,100 points, recovering about half of the market's historic losses from the day before, but markets remain volatile.

President Trump is proposing a possible payroll tax cut to stimulate the economy and it's likely the Treasury Department will extend the April 15 tax deadline to help individuals and businesses.

"We're also going to be talking about hourly wage earners getting help so they can be in a position where they're not ever going to miss a paycheck," Trump said.

Economic advisor Larry Kudlow says the proposed tax cut could last through the end of the year, telling reporters, "The payroll tax holiday is a bold move. It's a very bold move."

But Democratic leaders came out against it. Senate Minority Leader Chuck Schumer said, "The Administration seems to believe that the answer to any problem is another tax cut."

Most states aren't seeing a high number of cases like New York or California, but they're preparing for the worst.